Around 25 million people who have African origin live outside the black continent and today we present you countries with the highest black population outside Africa. In the near future, African population will rise, reaching about 40 percent of world’s population by the end of this century. 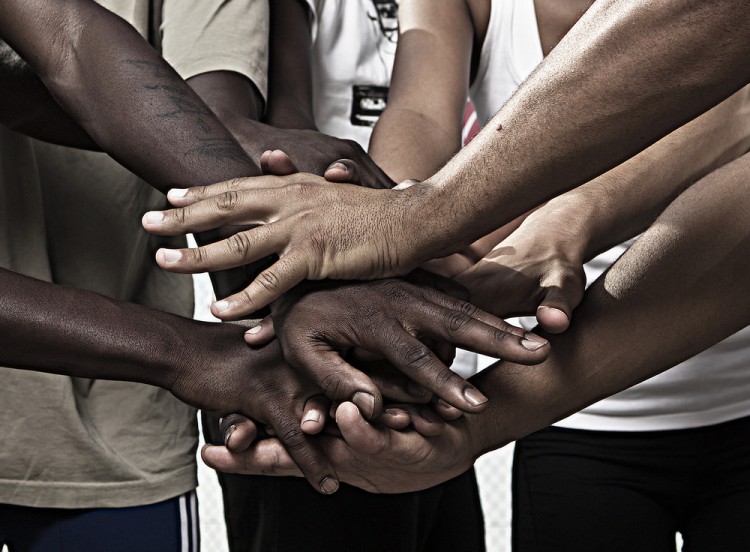 The main question here, is – what does it mean to be a black? While one might think that there is a quite straightforward answer to this question, that’s not the case. In America, the term is used to describe someone who has African ancestors but in some other countries it can refer to people who have darker skin and who don’t necessarily have African roots. Moreover, in the Dominican Republic, the country that found its place on this list, terms blacks or black population are rarely used although around 8 million African descendants live here. Finally, blackness isn’t a fixed category anymore based on physical features, but something one can choose to identify with regardless of ancestry. Earlier this year Rachel Dolezal, civil right activist, was called race faker because she identified herself as a black although she has white European origins. She lost her job, faced verbal abuse, and very few had understanding for her actions. She claims to be transracial, saying „If somebody asked me how I identify, I identify as black. Nothing about whiteness describes who I am.” It is possible that Rachel’s act caused so much rage because it was perceived as an attempt to exploit history of black people which is filled with suffering, marginalization and discrimination, all of which persist today. 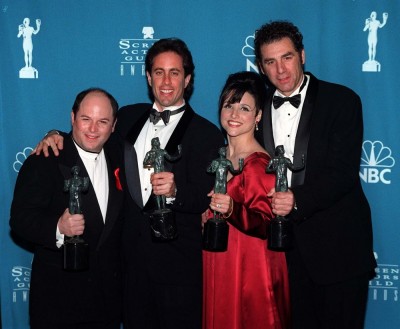 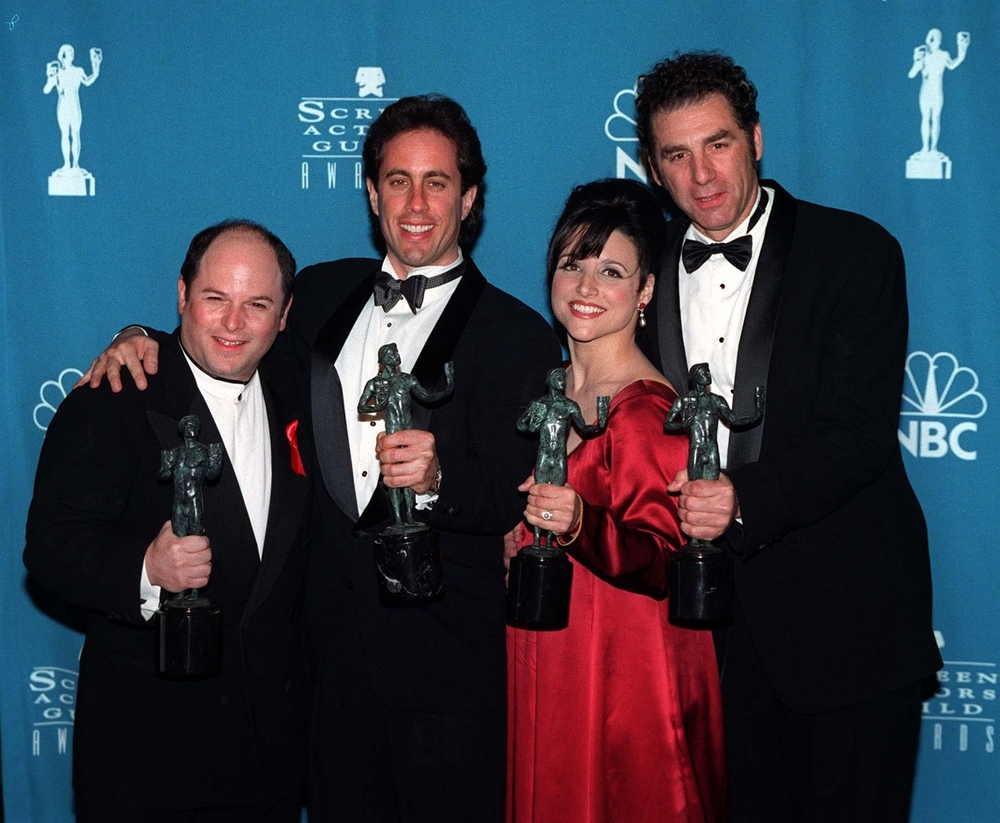 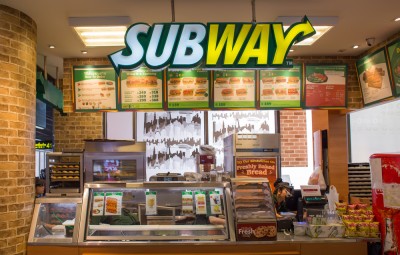 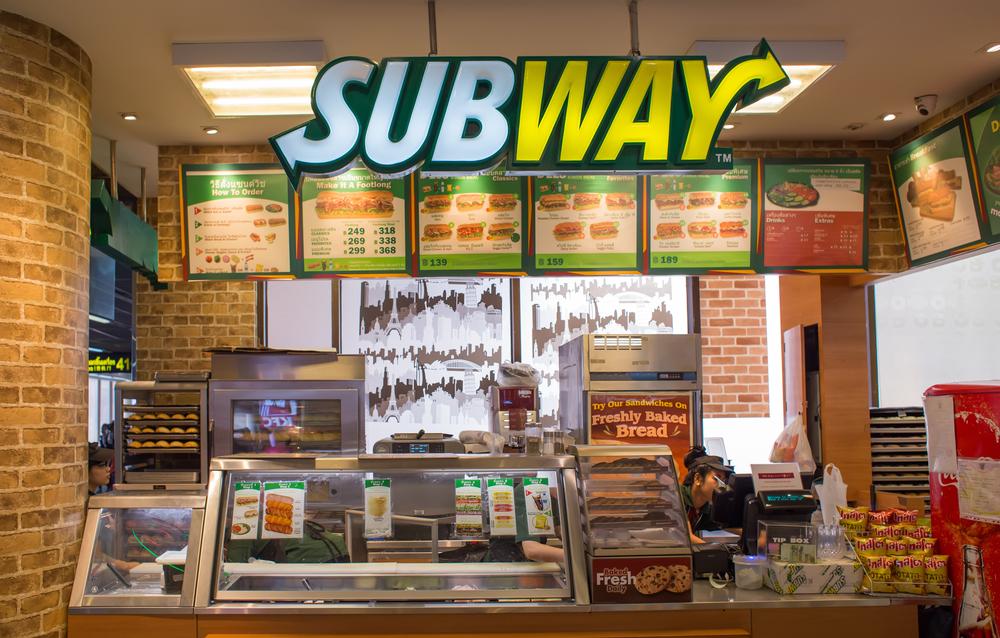 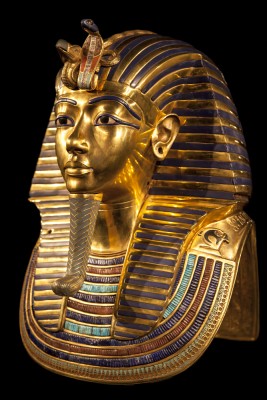 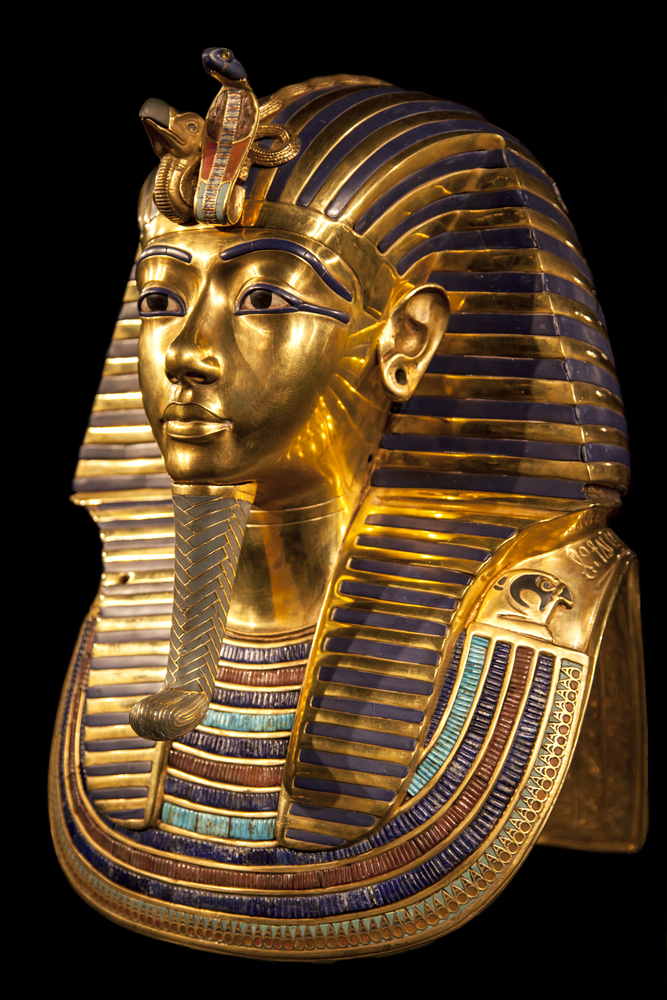