Are the countries that consume the most salt less healthy compared to those who use less of it? Judging by several studies, the answer is yes. Despite the frequent warnings and increased health risks, people who live in countries that have plenty of sodium in their diet don’t seem to pay attention.  Quite contrary, it seems that some of them are even increasing salt consumption per capita. 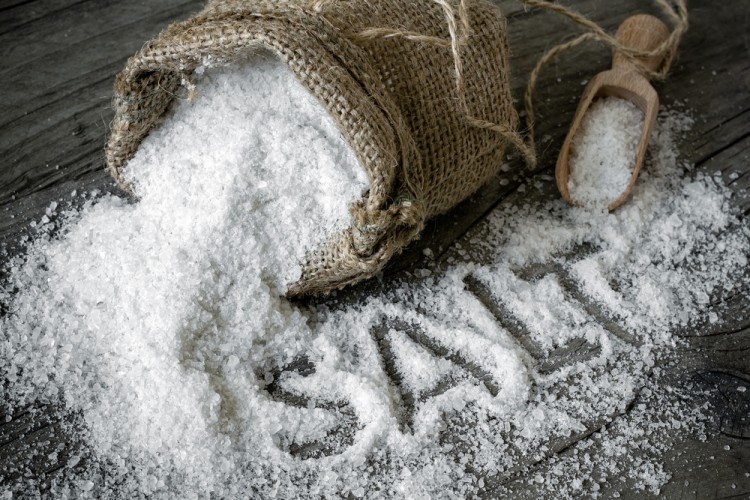 Most experts recommend that daily sodium intake for a healthy adult shouldn’t exceed 2,300 mg, which translates to about 5.5 grams of salt daily.  People age 50 and older are on even stricter guidelines, just 1,500 mg of sodium or barely 3.5 grams of table salt consumed daily.  To put this into perspective, average American consumes 4,600 mg of sodium (more than 11 grams of salt) every day. That’s two full teaspoons of salt daily and then some more. In fact, according to the CDC (Center for Diseases Control) almost 90% of all American children exceed recommended salt intake.  Another demographic group that should abide to lower salt intake recommendation are African Americans, due to their high salt sensitivity.  That explains the fact that African countries, especially those in sub-Saharan Africa are at the bottom of salt consumption per capita list.

High salt consumption isn’t limited to the United States. Most of the countries consume more sodium than recommended and by a far margin, since the average global sodium consumption is 4,000 mg per capita. This, of course, has a lot to do with historical dietary habits and national cuisines. For example, only one country from the list of 11 countries that consume the most rice is present on our list as well.

Increased salt consumption can lead to hypertension or increased blood pressure, which in turn leads to increased risk of heart attack and stroke. Only in China, hypertension (or the silent killer, as it is known) resulted in over 1 million preventable deaths last year alone. As you will see in our list, high salt consumption is especially problematic in Asian countries. Countries in Central Asia historically have salt-rich diet, averaging 5,500 mg of sodium daily per capita, which has adverse health effects on the whole region consisting of 5 countries, popular “Stans”: Kyrgyzstan, Tajikistan, Turkmenistan, Uzbekistan and Kazakhstan.  Other regions that suffer the effects of high sodium intake are Eastern Europe and Caucasus.

Let’s see how they rank on our list of countries that consume the most salt. 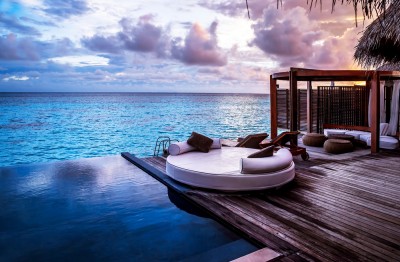 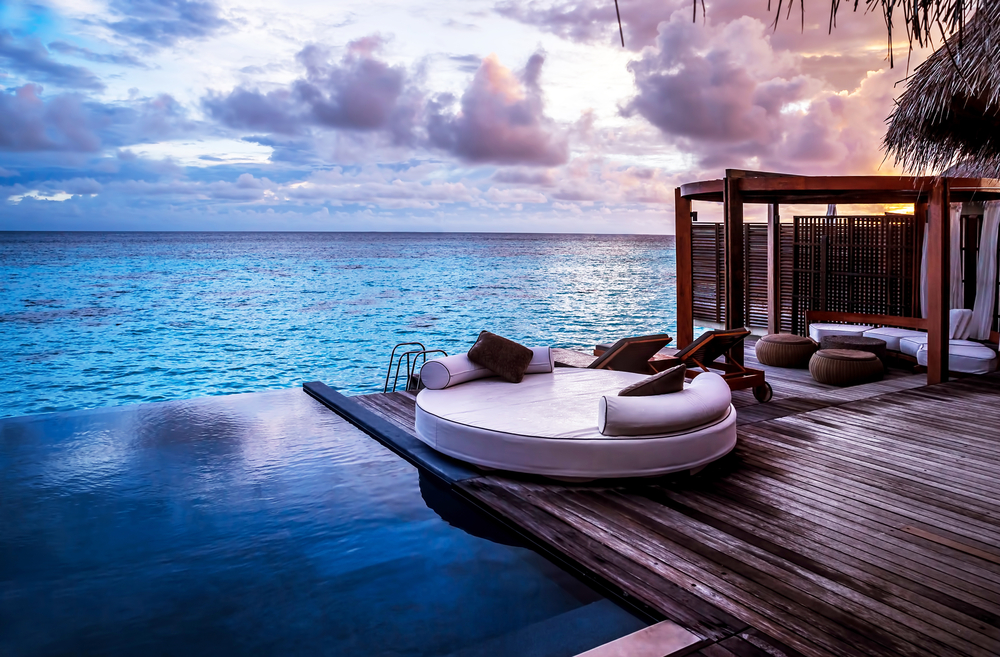 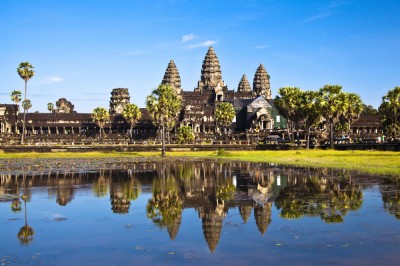 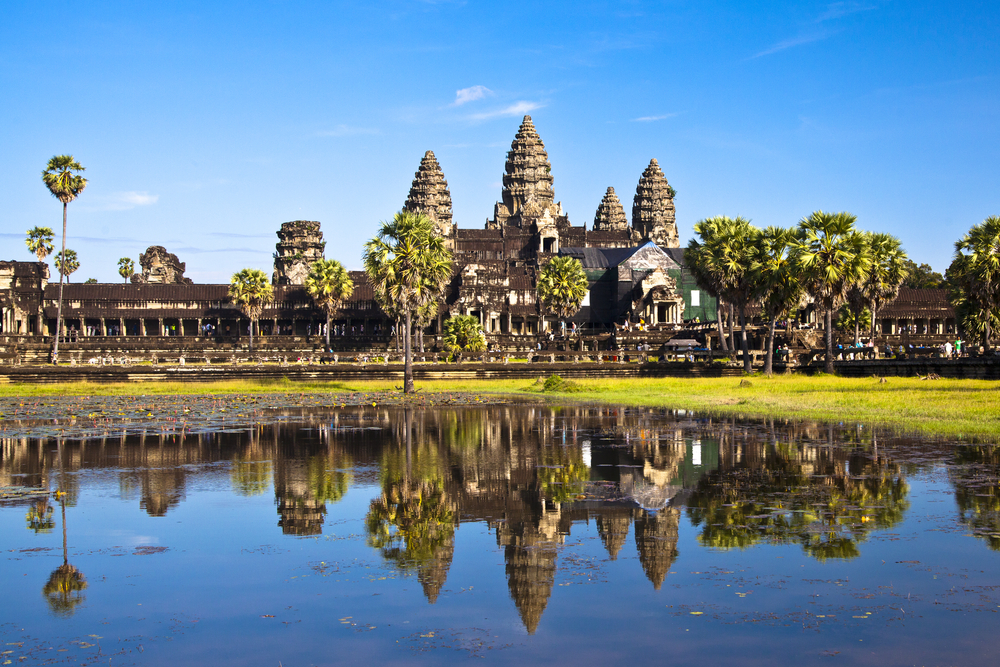 13 of the Wealthiest Cities in History 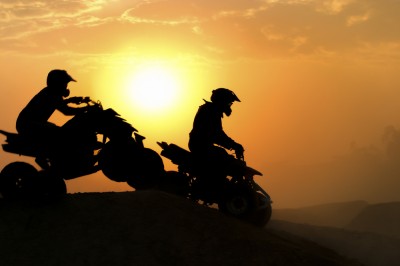 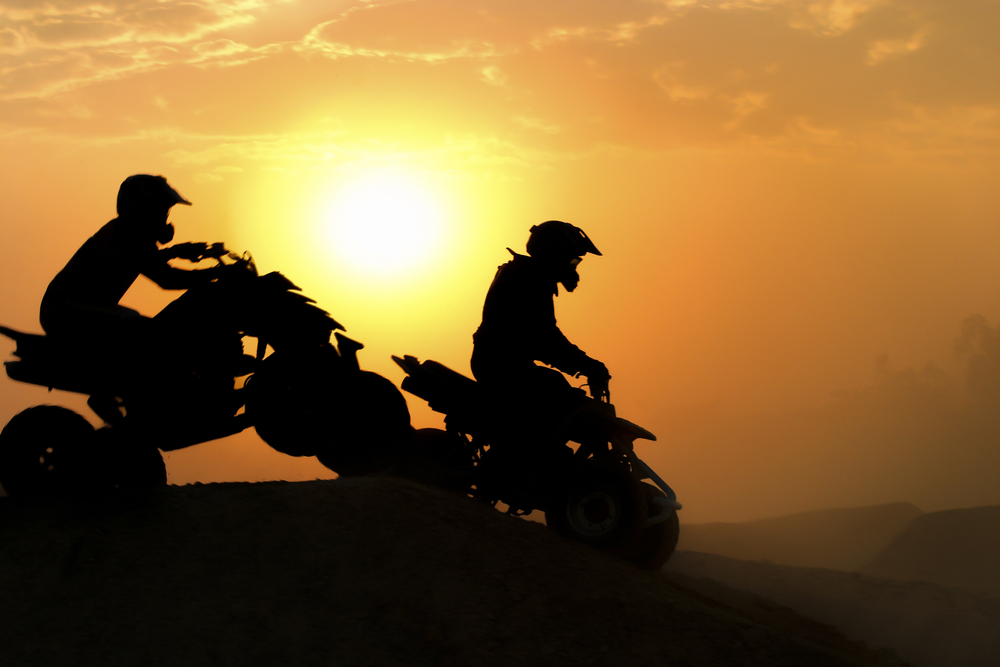 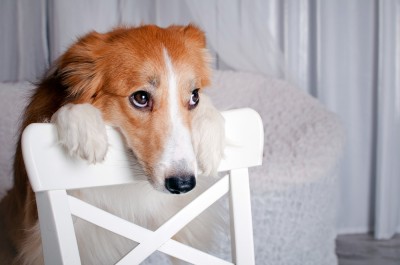 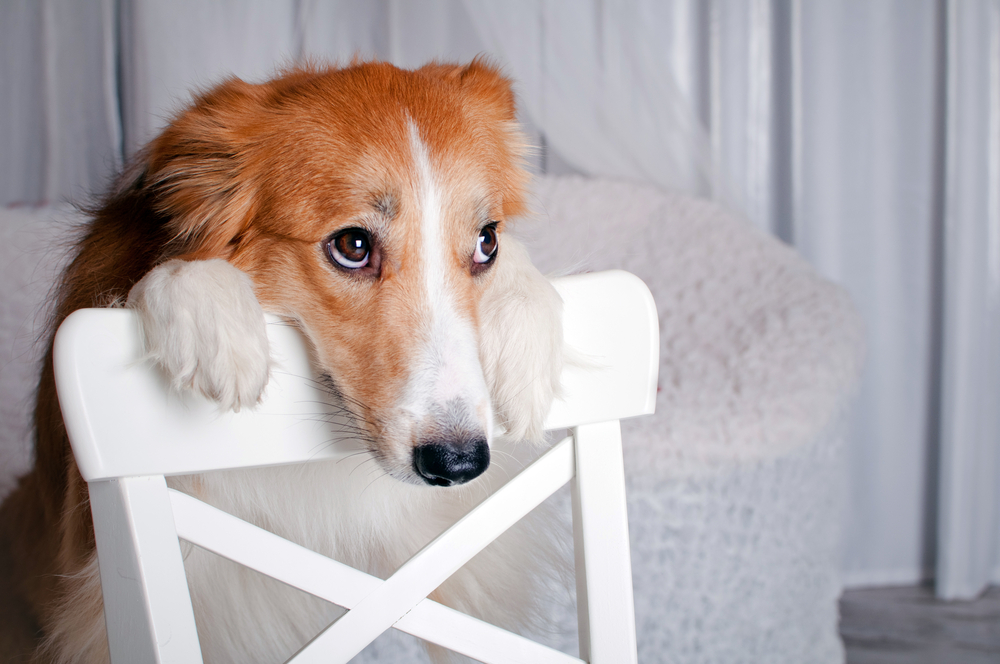 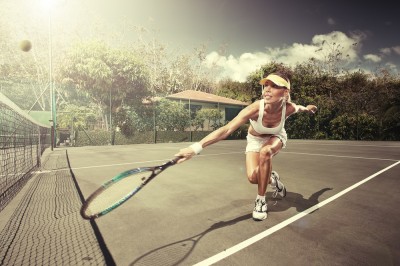 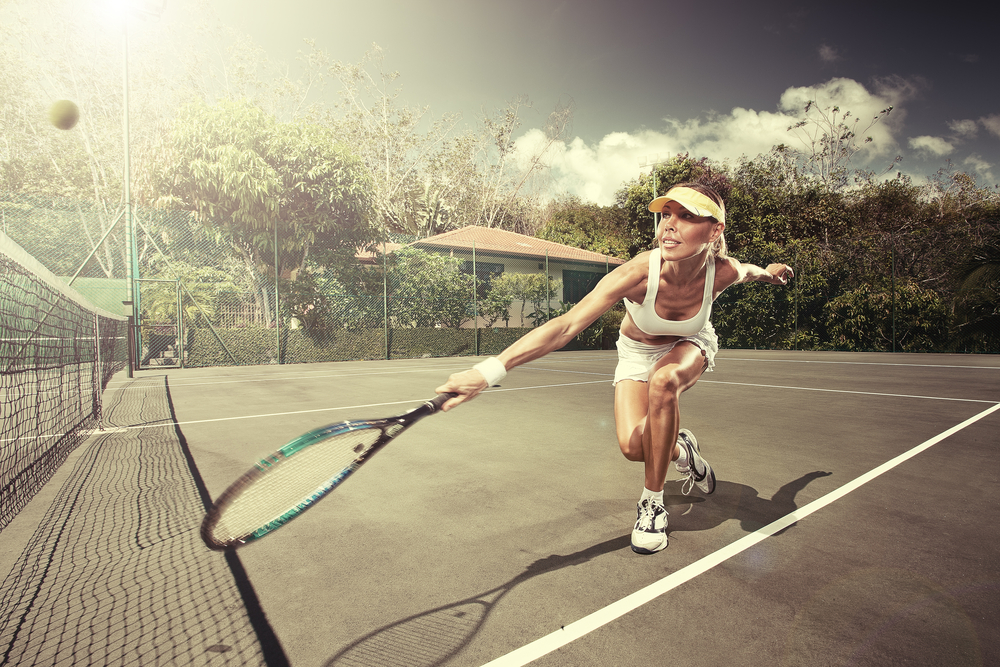 11 Most Expensive Tennis Shoes in the World

13 of the Wealthiest Cities in History

11 Most Expensive Tennis Shoes in the World

10 Easiest Instruments to Learn How to Play

11 Most Dangerous Lakes in the World

11 Most Expensive Buildings in the World