Opposed to the world’s largest oil producer, we rarely hear about 11 countries that consume the most oil in the world. These are the countries that spend the vast majority of oil produced worldwide in ever increasing thirst for energy. In the United States alone, 40% of energy is derived from oil, significantly higher percentage than world 33% average. Oil is a very convenient energy source, being very energy dense and easily portable. 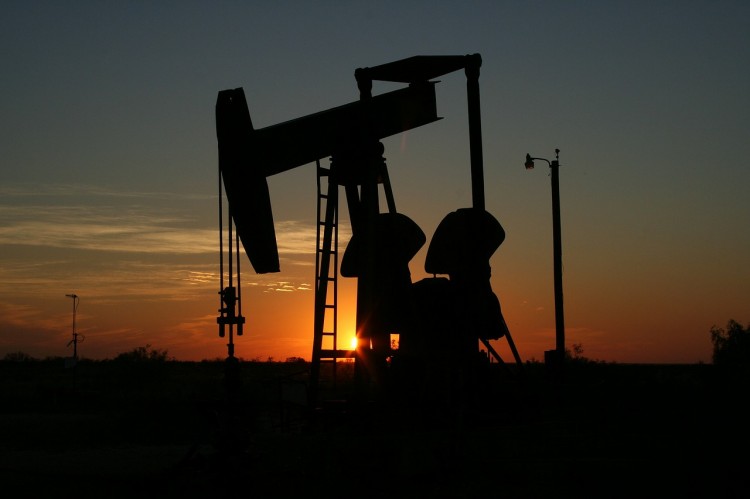 Most of the oil is spent on transportation. Various types of fuels account for about 70% of oil consumption. These include gasoline, diesel and aviation fuel that  allow people and cargo to be moved (ironically, some of that cargo are oil and oil based products). Another major product group is heavy oil for heating and electricity production.  With this in mind, it would seem logical that this list would be pretty much the same as the list of the 20 wealthiest countries in 2013  but there are few surprises there. The first three spots are the same, with the US, China and Japan leading both lists. Germany,  the 4th wealthiest country in the world, is 8th on the list of countries that consume the most oil in the world. This is due to the fact that Germany uses a lot of natural gas and renewable energy sources to fuel its energy needs. Russia is few places higher on our list, but that can be explained by the sheer size of the country and much larger transportation costs, percentage wise.  The UK, world’s 5th economy isn’t even on our list of 11 countries with the highest oil consumption. But perhaps the biggest surprise is Saudi Arabia. Ranked 19th in economic power, Saudi Arabia is 6th in oil consumption.  There are several reasons for this, the most glaring one is that almost 100% of energy comes from either oil or natural gas. There are no alternative energy sources and no coal of hydro power plants. In fact, if the current trends continue, it can be expected that Saudi Arabia will become net oil importer in the next 15 to 20 years. The fact that the world’s largest oil producer could be forced to import oil illustrates the fact how much we are dependent on oil.

11 countries that consume the most oil in the world are ranked by how many barrels of oil they spend each day – bbl/day. So, let’s see them: