“I’m Japanese!” is something my proud friend can often be found shouting, so she likely already knows 11 cool stuff to buy in Japan. However, she is usually shouting this in reference to someone mistaking her for another Asian heritage like Chinese or Korean. This super offensive buttheaded xenophobic happens quite a bit, even in the great urban metropolis of New York. Usually, it waits until conflict but can also be part of an off the cuff remark or a maliceless question–not intended to offend, but offensive nonetheless.

People are idiots. Still, you can be curious about a country without making assumptions. Something I really should not have to write, but sadly is a lesson we need to relearn again and again, no matter our age. Curiosity about other cultures can be a great thing, especially if you plan to visit that country. Obviously, you would want to research and immerse yourself in as much as you can–so you can learn and, you know, have a killer time. 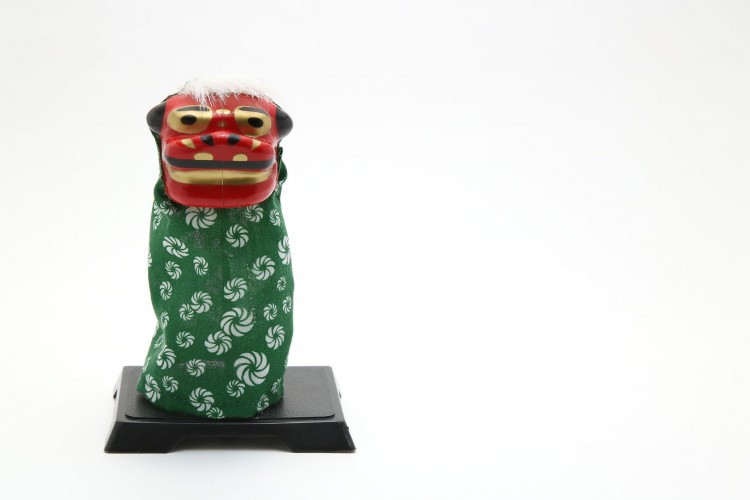 What about when the trip is over? What should you bring back? I didn’t know about bringing back gifts from vacation until recently. I remember a co-worker once brought me soap from Paris and I was touched but also thoroughly confused. Was she trying to tell me I smelled? That she in fact took the trip to take a break from smelling me and realized, while in Paris, her nose never had it so good?

Now I am less ignorant of the travel gift protocol. I know it is important to pick up some a t-shirt or some Sri Lankan food from Staten Island, and dole it out to my family, whenever I make the long ferry ride out there from Manhattan. If I were going all the way to Japan, I would need to pick up some even better mementos. Certainly you can’t go wrong with one of the 11 cool things that you should buy from Japan and if you truly enjoy your stay check out the 10 Best Places to Retire in Japan.

Now, what is “cool” you ask? Well, you are free to definite “cool” for yourself, as only a cool person would do.  For the purpose of this post about cool stuff to buy in Japan, cool is something which is not super expensive, but is specific and interesting or rare and can mostly only be found in Japan or reflect a compelling facet of Japanese culture. However, do not expect to see niche items such as love pillows and stuff of that nature on the list as well. We will be staying mainstream, and list out items that we think are cool to have added to your collection and also be cool to give out to your friends and family as a gift. The items listed here have not been ranked in any order. Instead, we took a look at several websites offering similar contents, and made a list of 11 cool stuff to buy In Japan; items we think everybody should pick up during their stay.