11 Cities With The Highest Demand for Accountants

While it seems like the most boring job in the world, accountants are among most important figures behind the efficient operations of almost any businesses, 11 cities with the highest demand for accountants.

Accountants are responsible for financial statement analysis, or, in other words, ensuring that the presented financial information is correct, calculations, audits, giving financial advice, etc. In most cases, accountants are hired by audit firms, with the Big Four audit firms, comprising of PricewaterhouseCoopers, Deloitte, Ernst & Young and KPMG, hiring nearly 800,000 people in total. These firms tend to provide a range of accounting and auditing services, which have necessitated the hiring of such a large number of accountants. 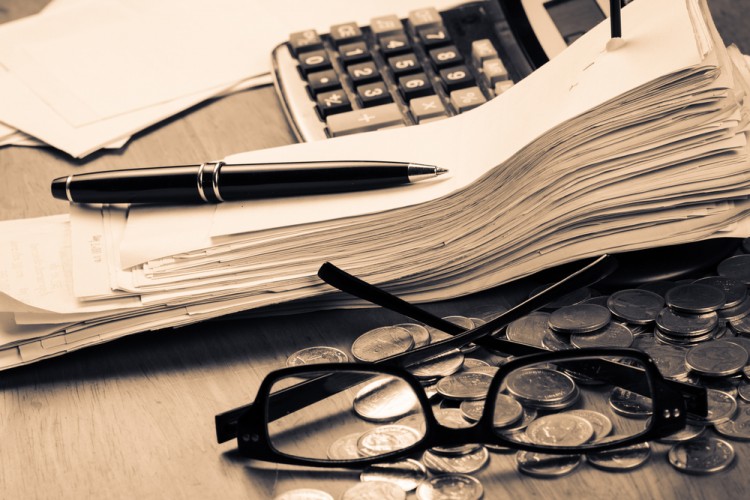 11 Cities With The Highest Demand for Teachers

11 Cities With The Highest Demand for Kindergarten Teachers

6 Most Adulterous Professions in America

7 Countries That Make The Best Cigars in The World

11 Saddest Songs of All Time

11 Most Popular Places to Propose Marriage

11 Cities With The Highest Demand for Geologists

11 Most Recognized Gangsters of Hollywood