In case I ever needed someone to blame for an evil corporate conspiracy, I’d start my search in this list of 11 biggest private companies in the world.  All jokes aside, these are some of the biggest movers and shakers in the business world. Unlike your ordinary multinational run off the mill corporation, whose stocks are sold on every major market (aka public companies), you can’t buy stocks in companies on this list. They are private, owned by a small group of people or just one family, in some cases.  How they managed to grow and become industry leaders without having to resort to selling company stocks is a credit to their founders and managers.  There are some amazing success stories behind these private companies, stories about people who created business empires that span several continents from scratch.

Some of the private companies on this list have been public at one time, like Dell. Its founder, Michael Dell, decided in 2013 that he didn’t want to share his toys anymore and in one of the biggest leverage buyouts, spent $24.4 billion to buy his company back.

These private companies have combined revenue of more than $660 billion annually. And employ 1.6 million people.  That means that on average, every company has almost 150,000 employees and makes sales in excess of $60 billion. If it were an army, an average private company on this list would be 33rd on the world, just below United Kingdom armed forces in terms of manpower.  In terms of money, its revenue would have placed it on the 44th place of the list of countries by budget size, between Israel and New Zealand.

For the most part, these are highly specialized companies, with few exceptions, like Koch Industries.  None of them can be found on the list of 11 biggest oil companies in the world. This represents the legacy of their founders, who mostly started as small business owners and over time created empires that are today 11 biggest private companies in the world by revenue. 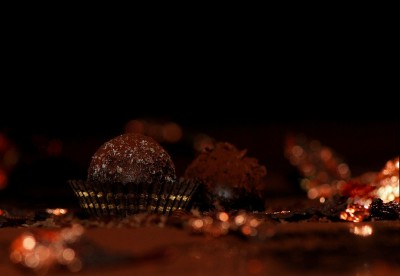 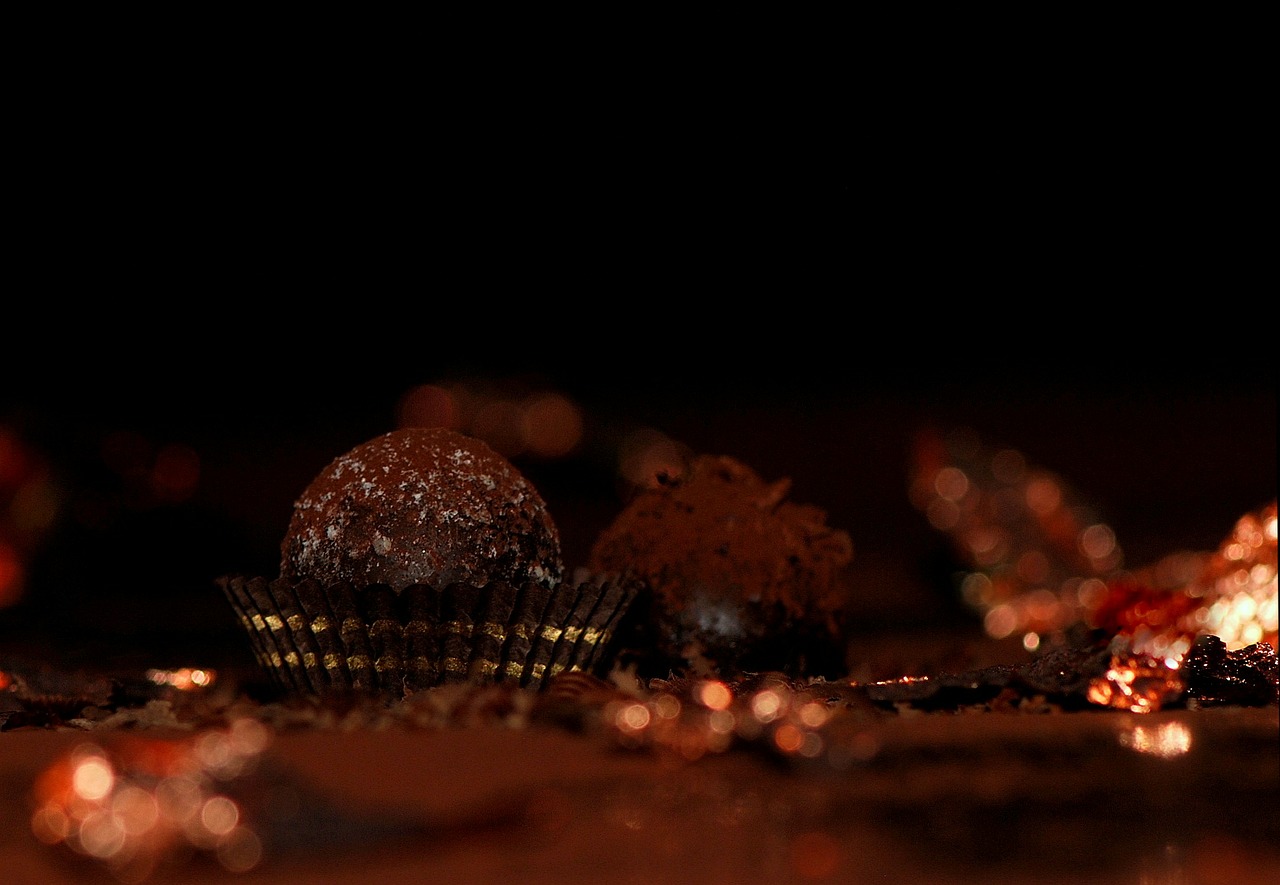 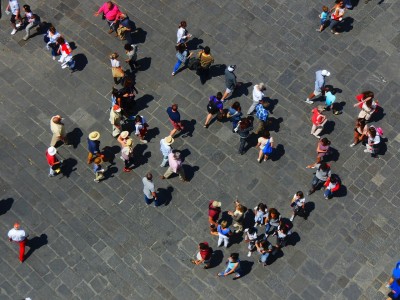 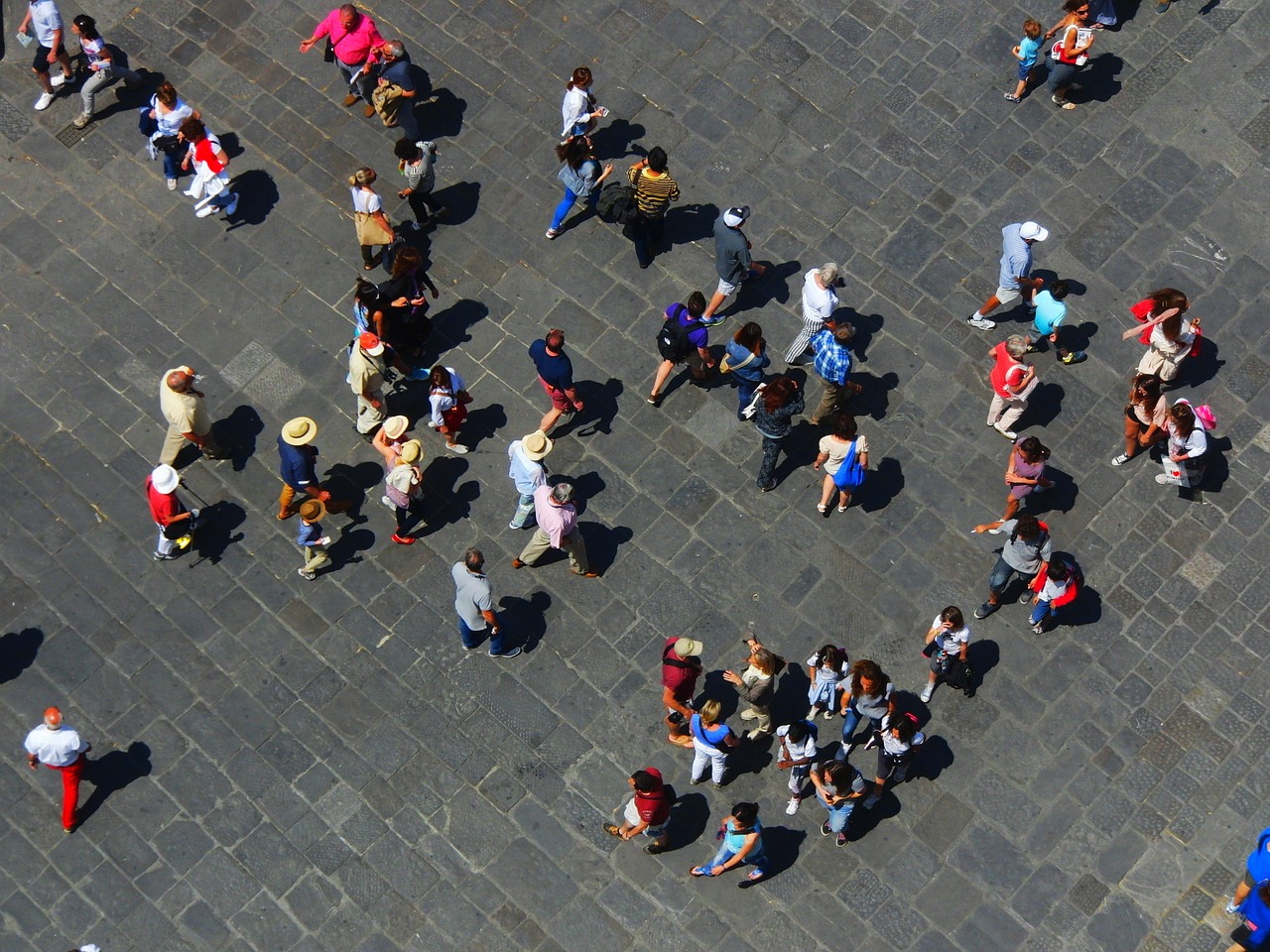 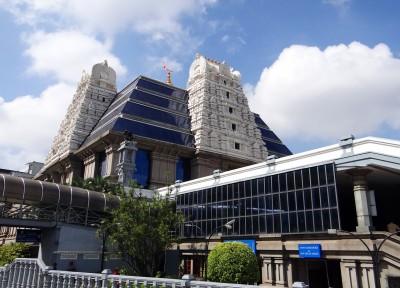 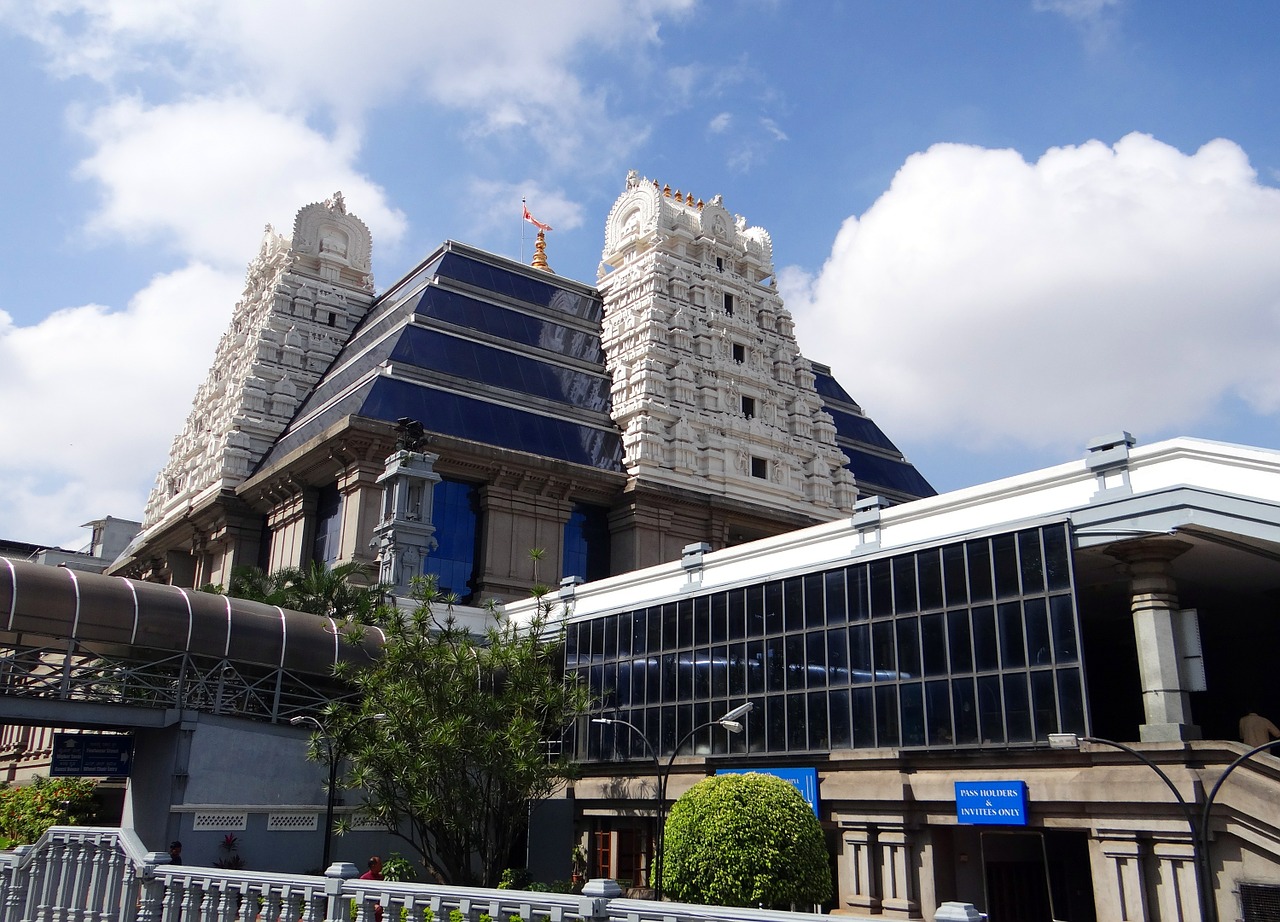 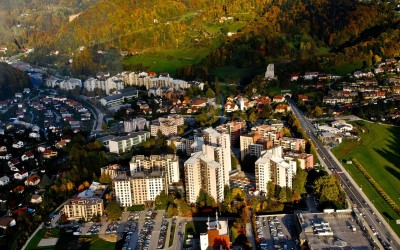 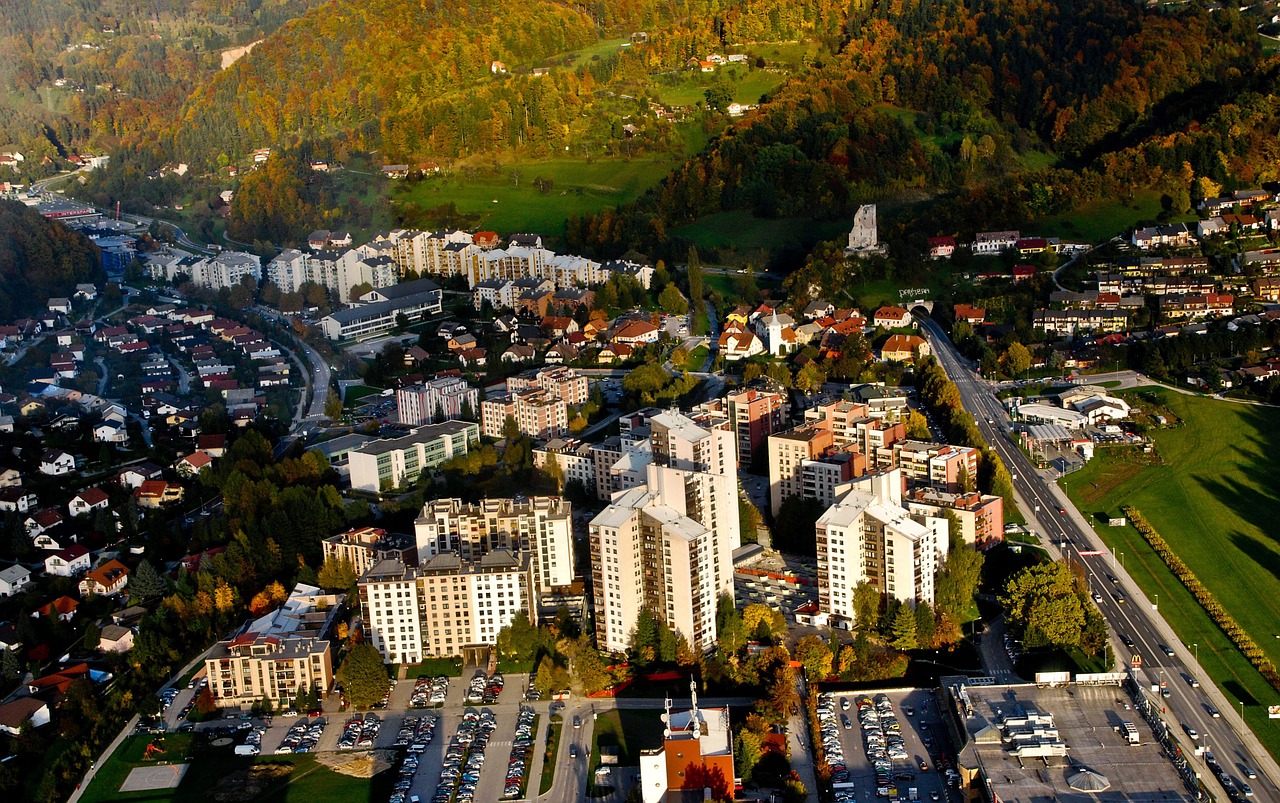 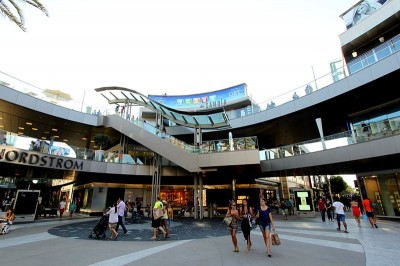 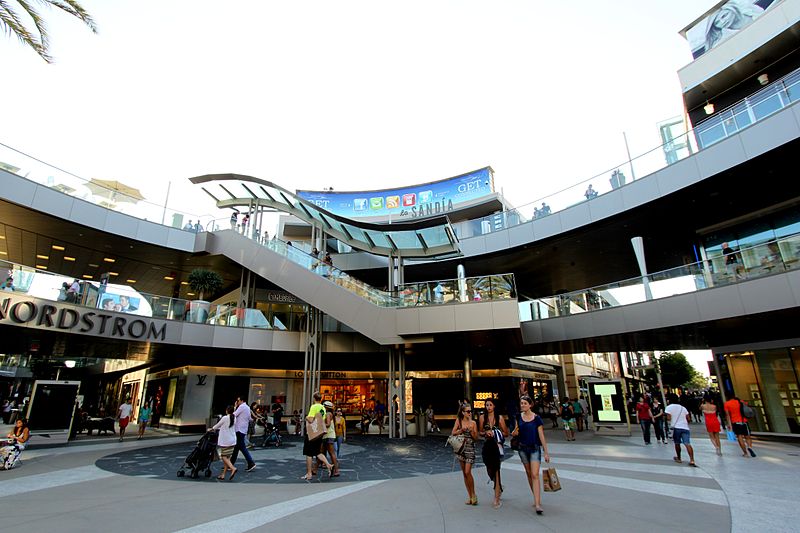 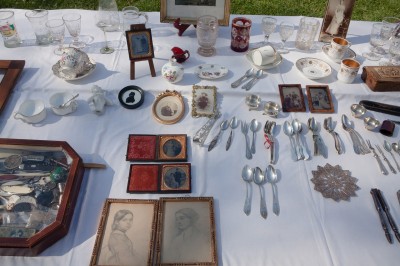 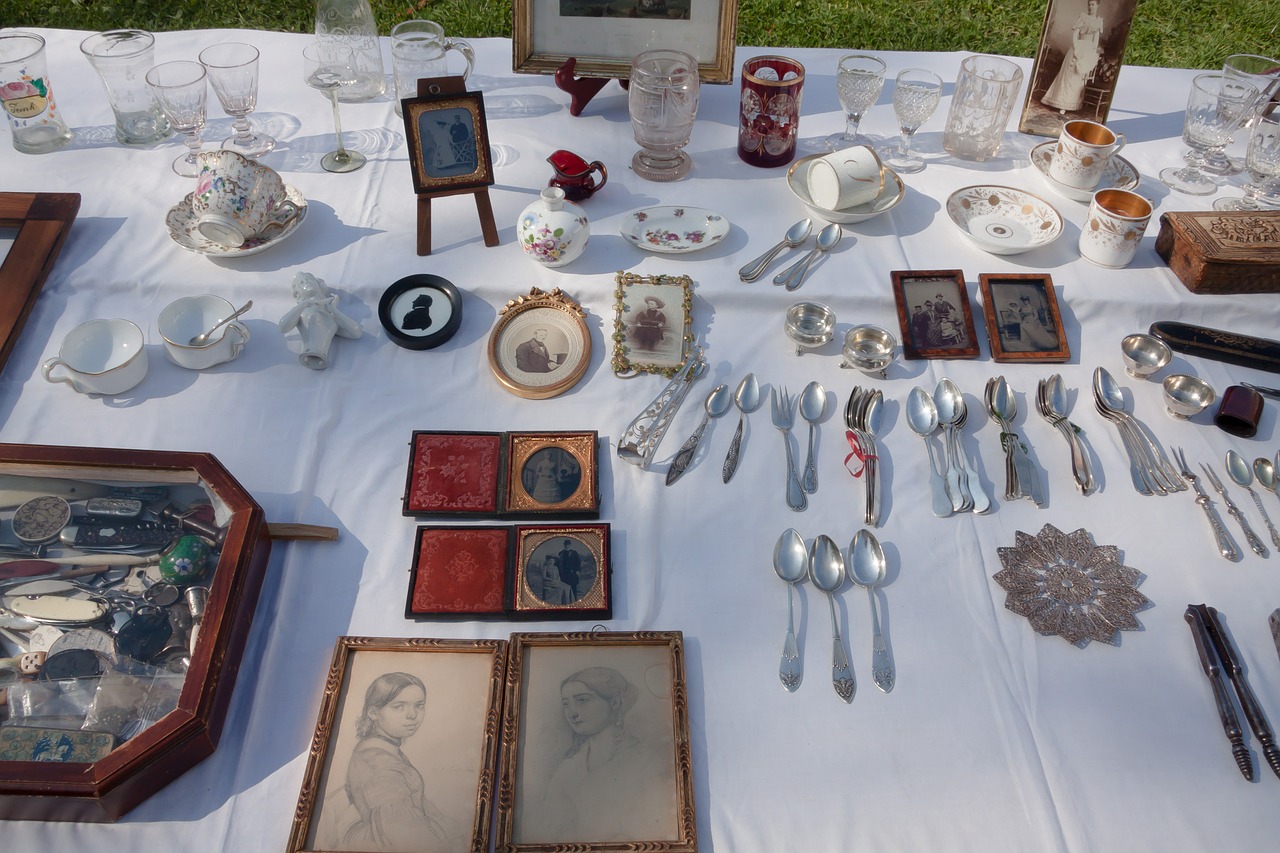