These 11 biggest plagiarism scandals of all time have helped their perpetrators make significant gains in their careers. Some of them have been labeled plagiarists wrongfully, some not so much, but the stain and doubt about the originality of their work remained until this day.

Plagiarism has been present throughout our history. It could be said that all of us are guilty of it since we use things like the wheel every day without so much giving a thought about our prehistoric ancestor who invented it. If he or she could get their hands on some royalties, it would be a very handsome sum.

Jokes aside, the difference between plagiarism and an original work can be a simple citation on the bottom of the page, crediting the source. In fact, this is the most common defense people accused of plagiarism use, that their intention wasn’t to steal others’ work, but they simply failed to properly cite their sources. It’s up to you whether you believe them or not. 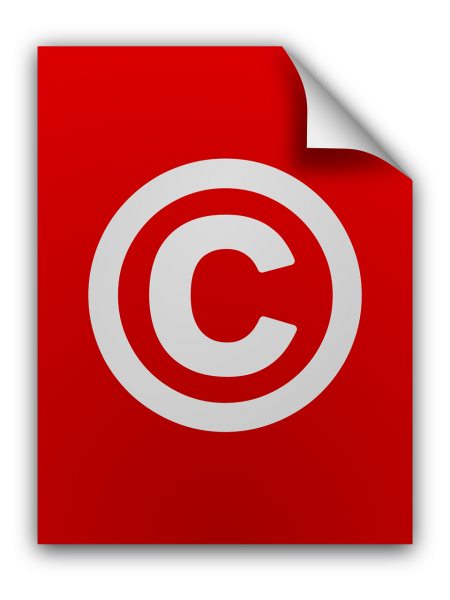 As you can see from our list of plagiarism scandals, even some of the greatest people in history haven’t been above it. Even The Bard himself, Master Shakespeare, was accused of stealing plots and even entire verses from other writers. Just be careful saying that aloud in the presence of English majors, or else be prepared to defend your life. For the most part, literary critics agree that he in fact vastly improved the original works and have cleared him of any wrongdoings, but every now and then those accusations resurface.

With the rise of the Internet and digital age, it became worryingly easy to commit plagiarism. Fortunately, it also became very easy to discover it, as Melania Trump had a misfortune of learning recently. She hardly finished giving her speech when allegations of stealing it from Michele Obama came pouring down on her head. By morning, a score of comparative analysis was available on the net, triggering a frantic defense from the Trump campaign team. We decided to it leave off our list, because frankly, Trump scandals have become so numerous that they aren’t really scandals anymore.  Maybe they should be included in the next edition of biggest royal scandals.

In order to create our list we used lists from Politico, Billboard, and Plagiarism Today. Some of the people on our list of biggest plagiarism scandals of all time are long dead, others are alive and still enjoy the fruits of their labor. The question remains how much of it is really theirs. 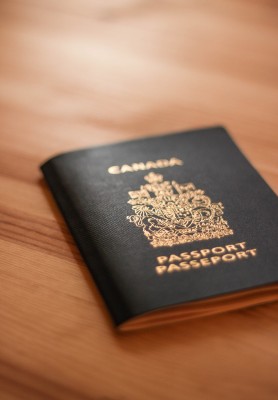 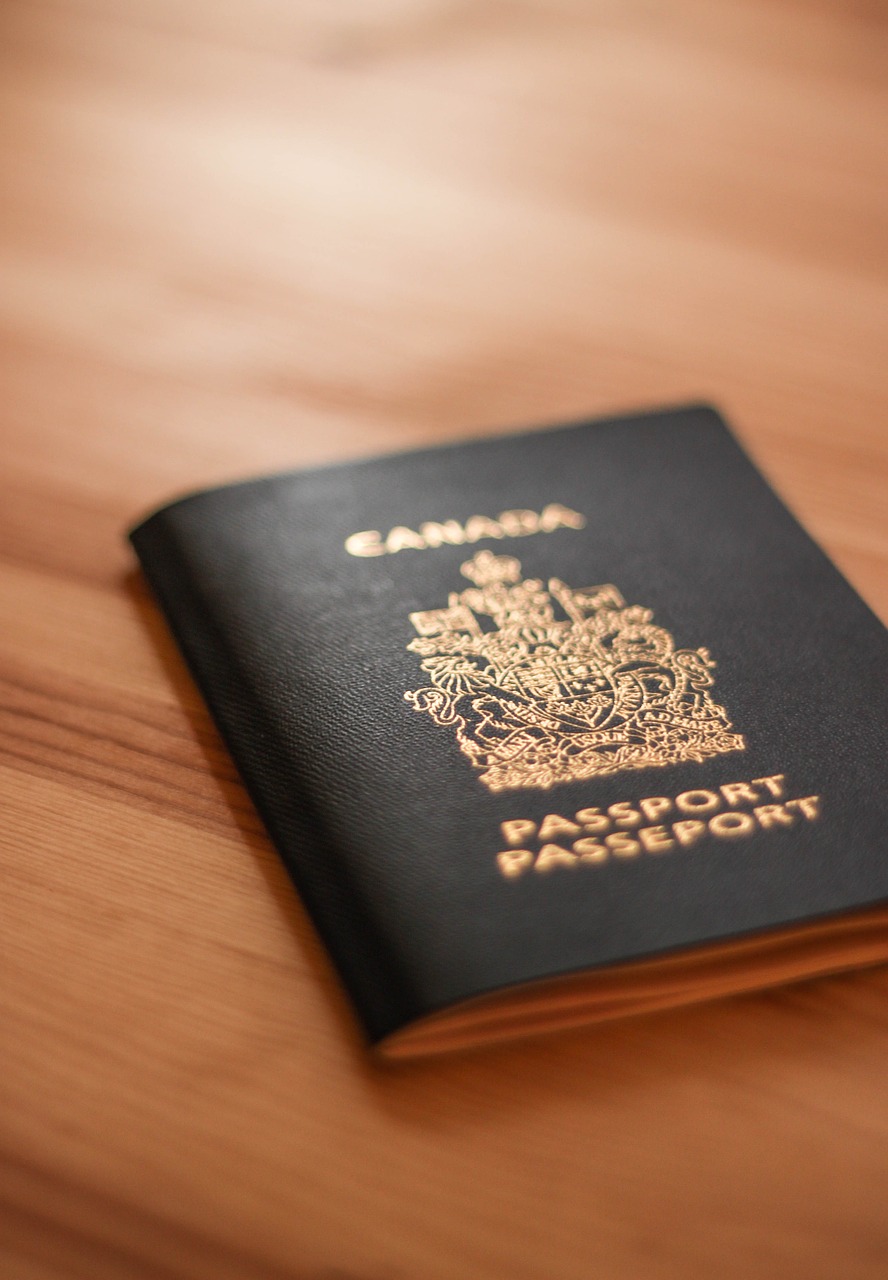 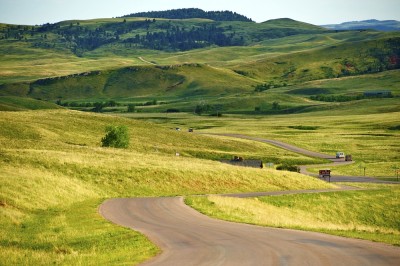 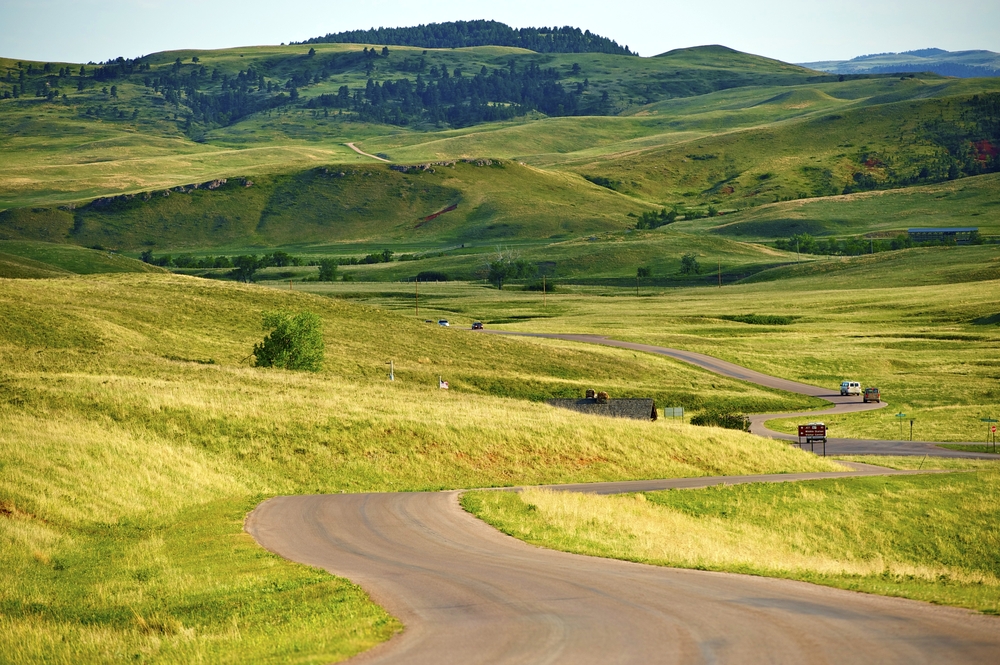 11 Countries with the Highest Crime Rate per Capita in the World: 2016 Rankings...
Monthly Newsletter Strategy
Download a free copy of our newsletter and see the details inside!
Hedge Fund Resource Center
Lists