The 11 biggest logistics companies in the US facilitate millions of packages every single day. The purpose of a logistic company is to ensure that the product reaches the consumer from the manufacturer safely. The product can be something as small as a letter or as large as a car. Services provided by a logistics company can include inventory management, warehousing, and freight as well. 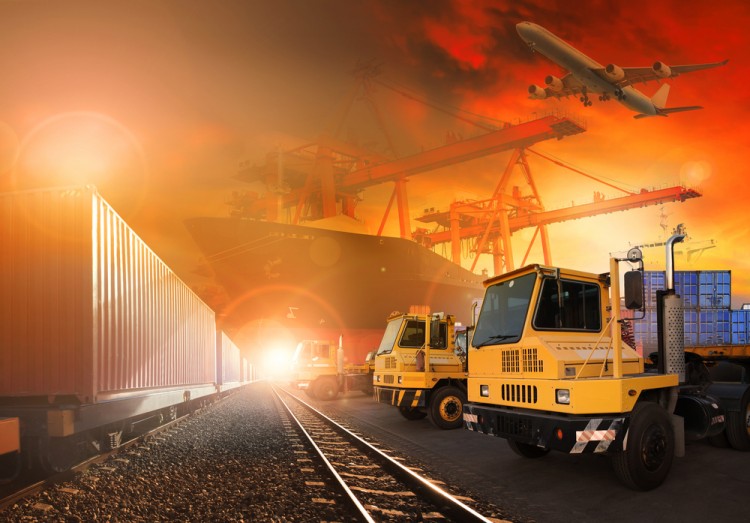 While most companies have departments dealing with logistics, the demand for logistics has grown at such a pace that entire companies with tens of thousands, if not hundreds of thousands of employees, have been created to simply deal with the aforementioned demand, as can be seen in the 10 biggest logistics companies in the world.

Starting with number 11, here are the biggest logistic companies in the United States. 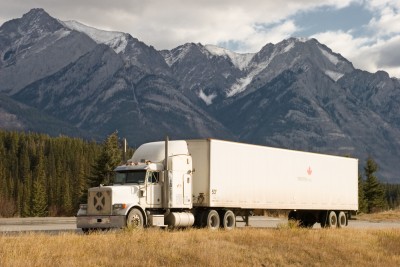 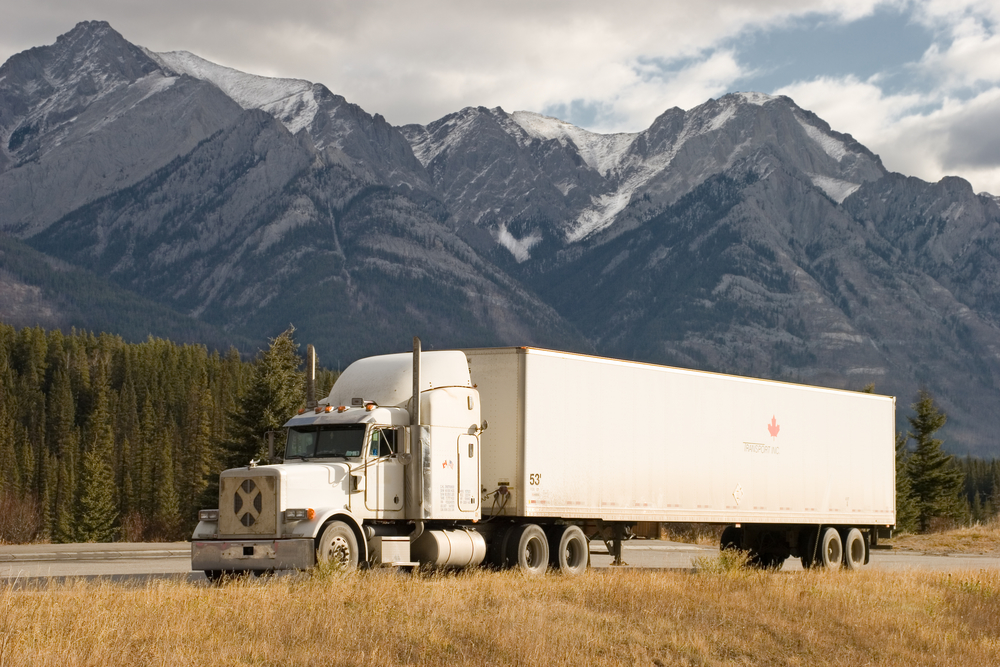 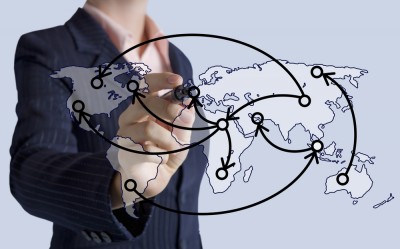 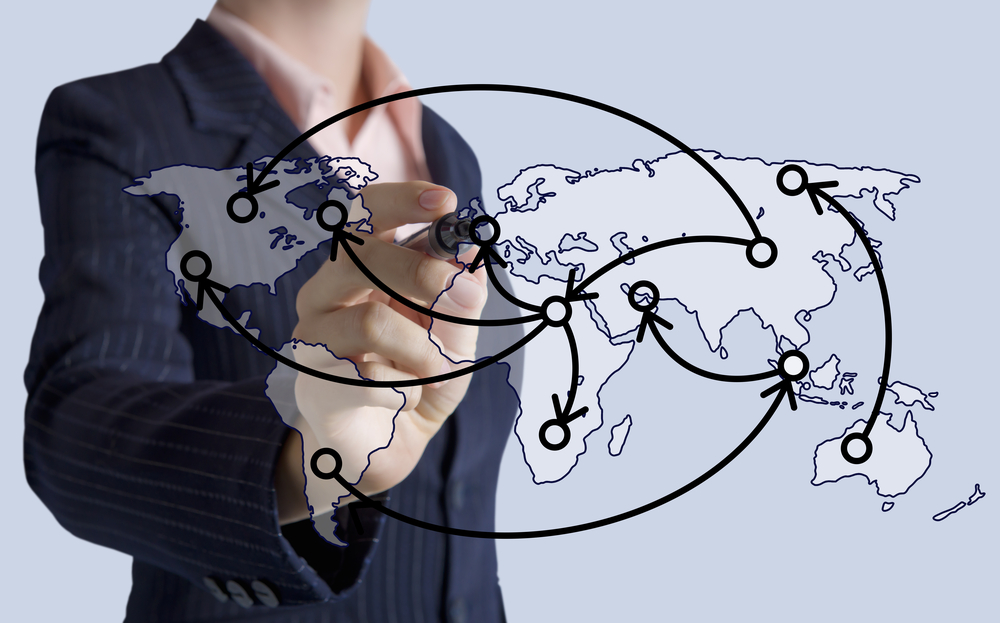 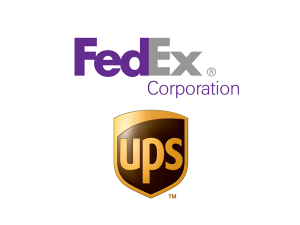 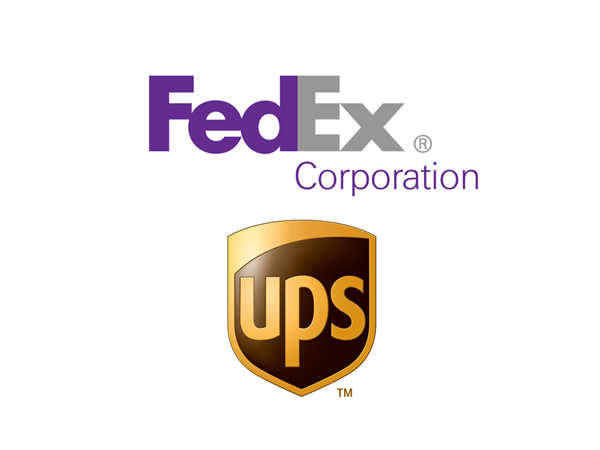 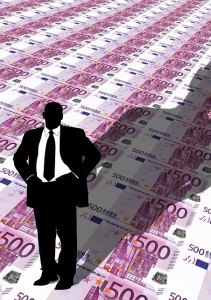 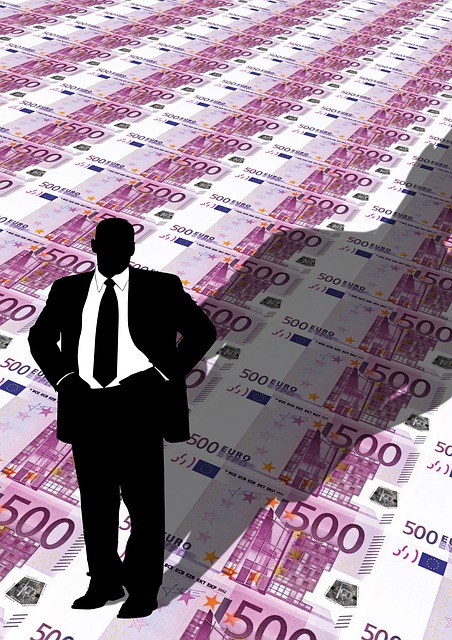 10 Biggest Trucking Companies In the World
Monthly Newsletter Strategy
Download a free copy of our newsletter and see the details inside!
Hedge Fund Resource Center
Lists

11 Most Expensive Theme Parks Ever Built

10 Countries That Spend the Most on Advertising

10 Most Competitive Residency Programs in US

11 Most Popular Songs About America