Another day, another list from Insider Monkey team; this time we bring you 11 Biggest Hospitals in the World. If you happen to be in the mentioned cities, you’ll know where to go – straight to the biggest hospital on its disposal. The problem of the capacity of the hospitals can be a bit tricky when you’re in trouble or in pain, and with our list you’ll know where to go. 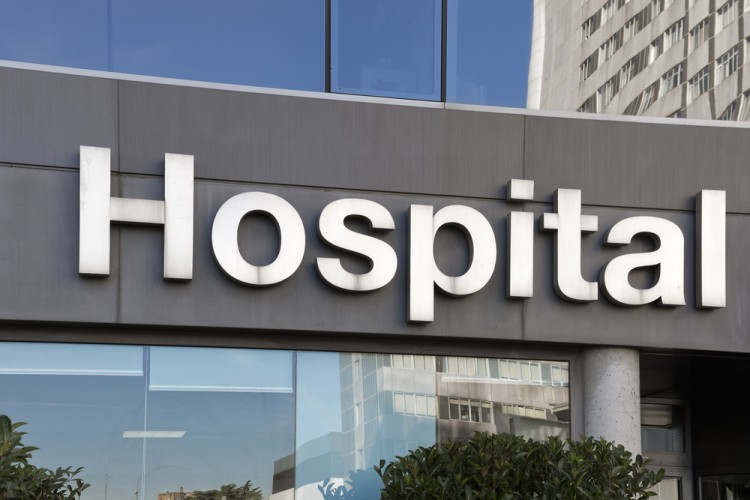 When we took the research about our list we considered location, mere size, and number of beds that a facility offers. The overall health of the population depends on the quality of services provided in the facilities, maybe more than the number of beds. Same principle as in the list of 6 biggest defence companies, where we’ve considered every aspect of the topic providing detailed info for you to know.

We have included hospitals on every continent for you, and here they are:

First in Melbourne, Royal Melbourne Hospital was built in 1948. Providing excessive medical services, and leading clinical care, this facility is considered as the best hospital in whole Australia. Capacity for patients is around 580 beds. New technologies and practices are performed here often as the research department is among the best in the world. 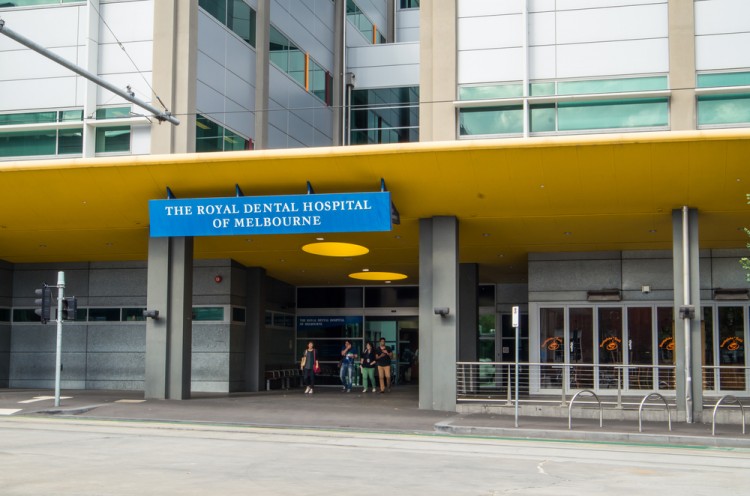 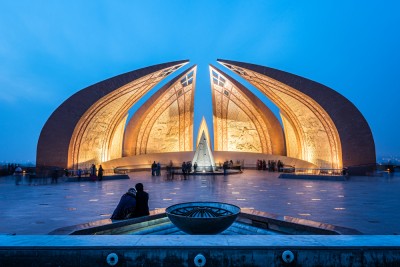 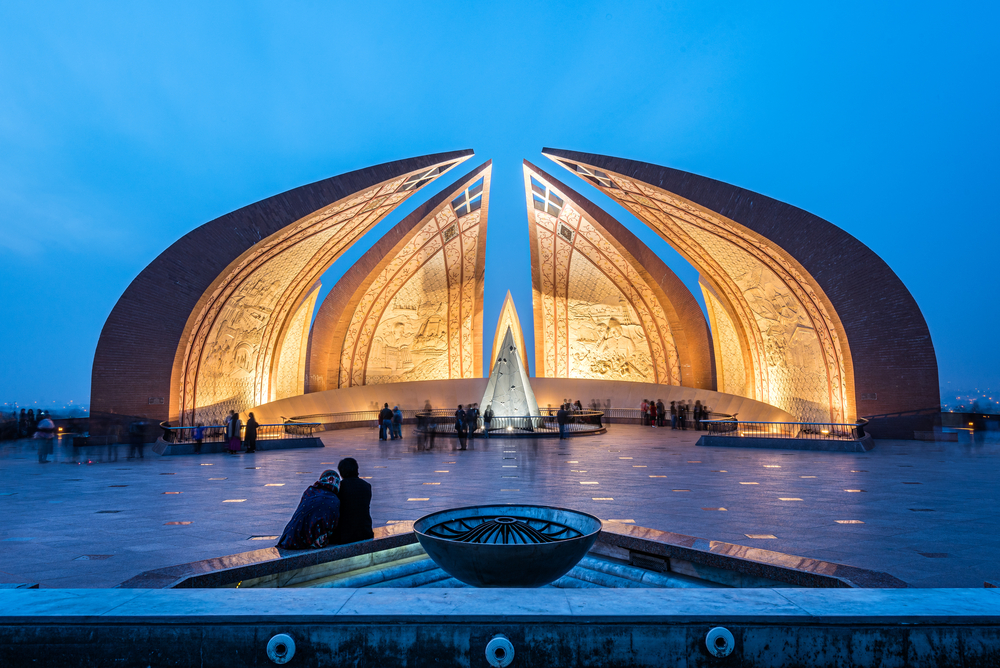 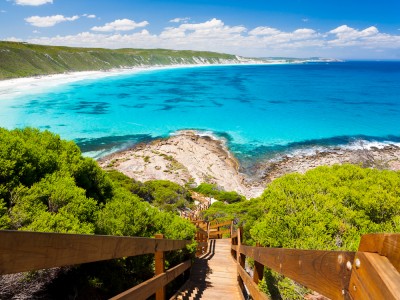 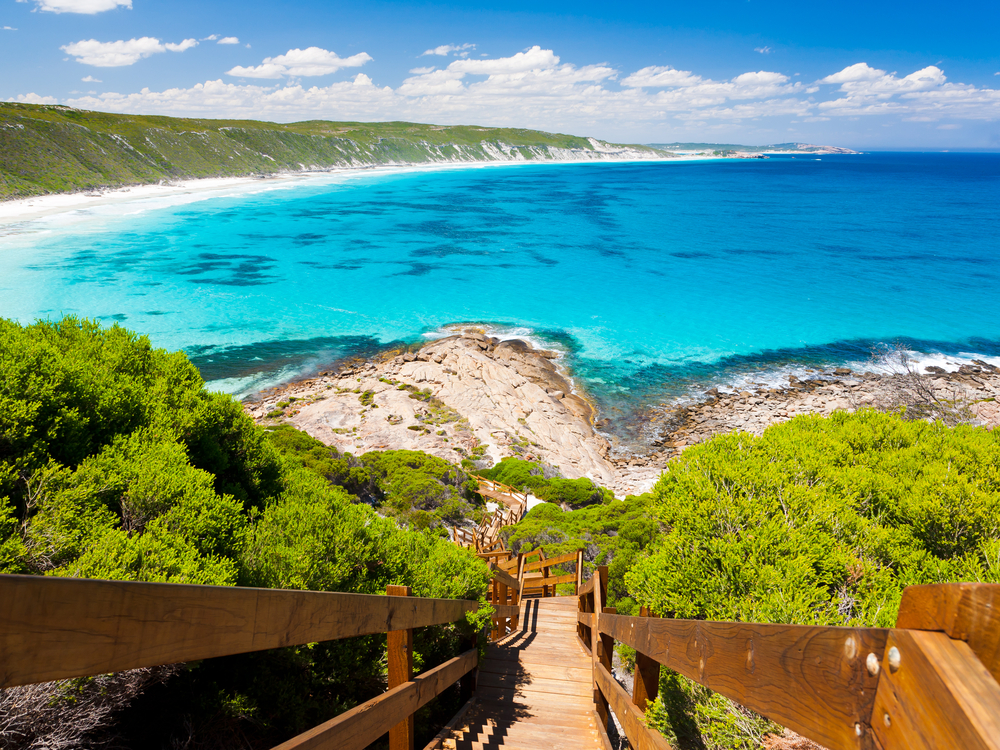 8 Places to Visit in Australia Before You Die 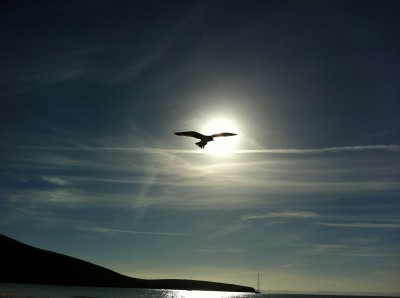 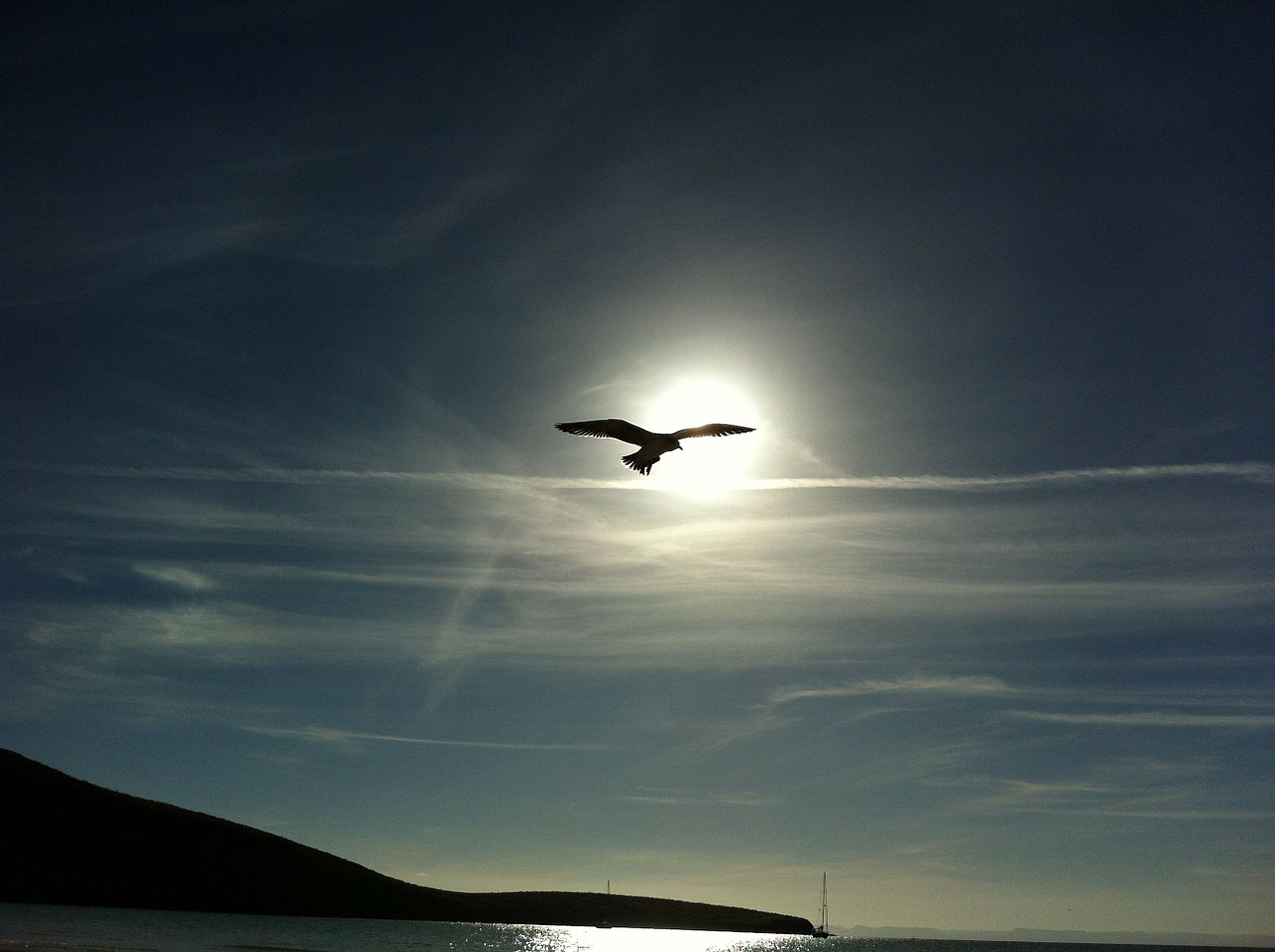 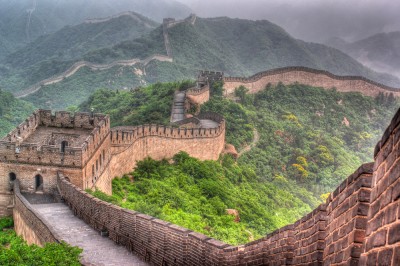 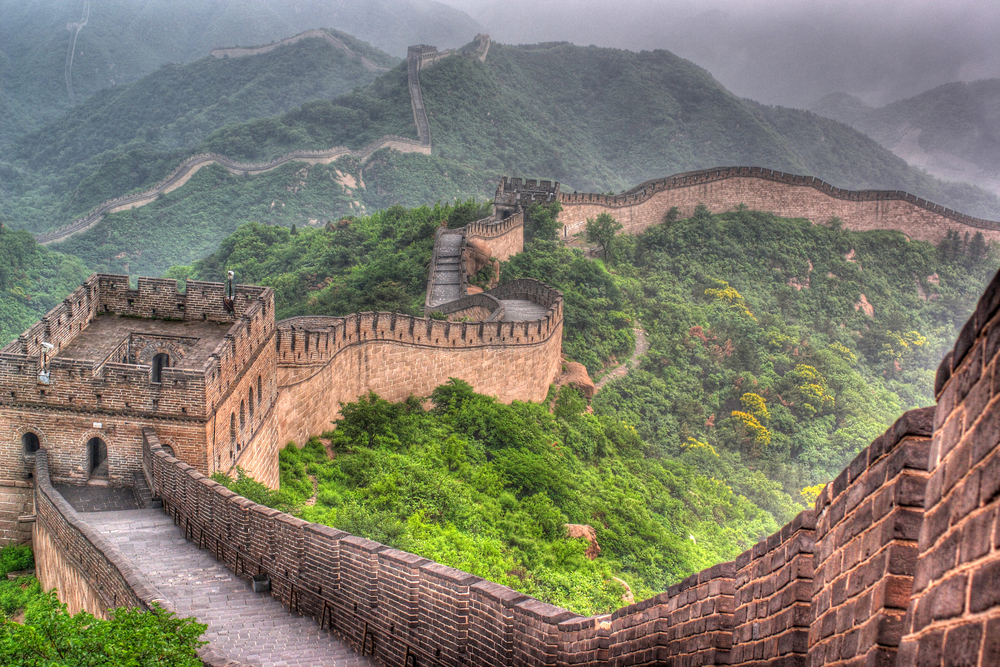 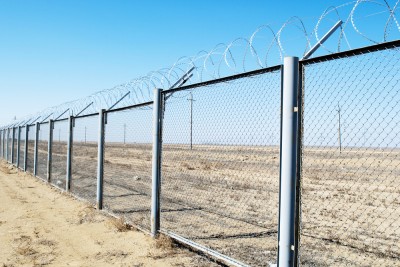 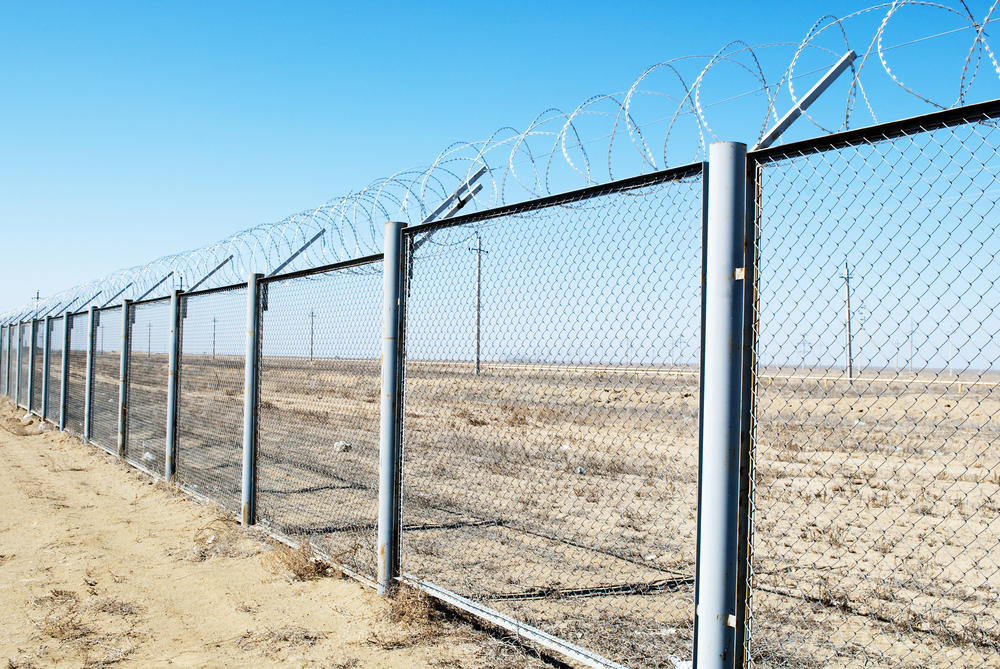