We recently had a discussion that got us thinking about the biggest construction companies in Europe.  For anyone who’s been lucky enough to take in the array of stunning architecture that Europe has to offer first-hand, the sights can be awe-inspiring.  From Barcelona’s Sagrada Familia, to Paris’ Louvre and Prague’s… well, everything, the buildings that shape city skylines and make each place unique are truly something to behold.  What we often forget, however, is that in many of the more modern structures we see, be they towering skyscrapers, expansive new airports, glimmering soccer stadiums, or just about anything else you can think of, some seemingly faceless construction company was responsible for the execution of the job.  As populations continue to expand, so too does the demand for these buildings, causing new structures to pop up all over Europe like steel whack-a-moles.  Given the proliferation of these newly-erected edifices, we got to thinking about which construction companies are responsible for the lion’s share.  Put another way, we wanted to know which were the biggest construction companies in all of Europe.

In putting this list together, the first aim was to generate a running collection of sizeable construction companies in Europe.  As some of our sources made clear early on, however, trying to document and assess each construction company that exists throughout the continent is quite the tall order.  Rather than painstakingly working our way through each construction company in a 400-piece Rolodex, we opted to consult lists from previous years that cataloged company size and success on the basis of a number of different factors.  While some of these lists were Europe-specific, others documented the fitness of various construction companies on an international scale. 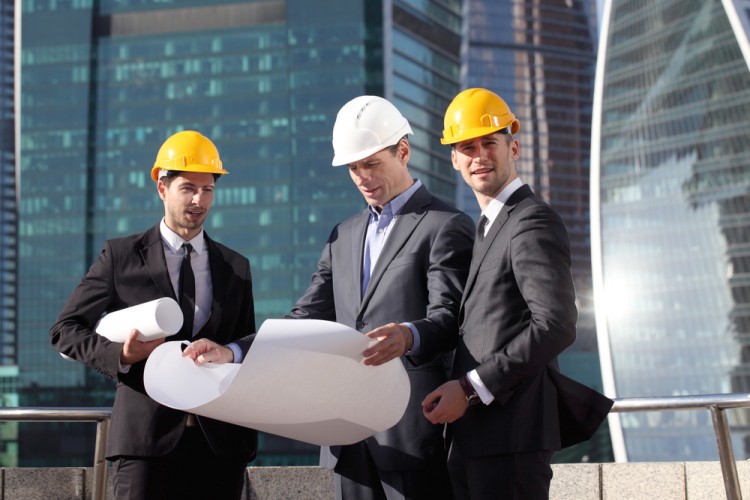 After discarding companies whose geographic locations disqualified them from consideration, as well as those for whom information couldn’t be found, we ended up with a list of 15 European construction companies, which we were then able to compare on the basis of four major size measurement criteria based on data from 2016: Revenue Generation, Net Income, Market Capitalization (all calculated in Euros and then converted to USD), and Employee Count.  We felt that these factors did a good job of measuring companies both with respect to their size from a business perspective–income, revenue, market cap–as well as their physical size: employee base.

With this information in hand, all companies were given an aggregated score based on how they stacked up to the other members in the group.  This is to say that if you generated the most revenue among companies on our preliminary list, you would rank first in that category and therefore be given a one.  If, on the other hand, you generated the least revenue, you would rank last on the list and be given a 15.  This was repeated across all categories, with aggregate scores being calculated thereafter.  The company with the lowest overall score was awarded recognition as Europe’s biggest company, while the company with the highest score–among the top 11 companies–was given the distinction of the smallest on our list.

Have a look at our this list–perhaps check out the Biggest Construction Companies in the US while you’re at it–and remember that the next time you’re marveling at a magnificent structure in Berlin, one of the biggest construction companies in Europe may have had a hand in it.