There is a blurry line between saving money and making money, and with our best unethical life hacks to make money you’ll learn a little bit of both. If you don’t have a conscience, or you’re just too much of a cynic to give a crap, then this article is for you.

In order to compile this list, I surfed through many websites, such as Business Insider, The Penny Hoarder, and Next Shark. However, many times these sites do not clearly differentiate between “making” and “saving” money, but the truth is they’re just one step away; all you need to do is capitalize those savings. Let me give you a quick example: If you buy used clothes, you save money, but if you fix them up a tad and re-sell them, you can make a considerable amount of cash. In any case, it’s those earnings/savings (the amount) that will define which place these life hacks deserve on our list.  Of course, some of the earnings are only approximated, but that was enough to help us rank those best of the best unethical life hacks for easy money making.

“Life hacks”, however, still constitute a pretty gray area, especially when it’s about money. It’s what we witnessed as well when researching about best unethical life hacks to make money. This is because “saving” is not only a step away from “making”, it’s also pretty adjacent to “stealing”, which can be a problem… if you get caught. 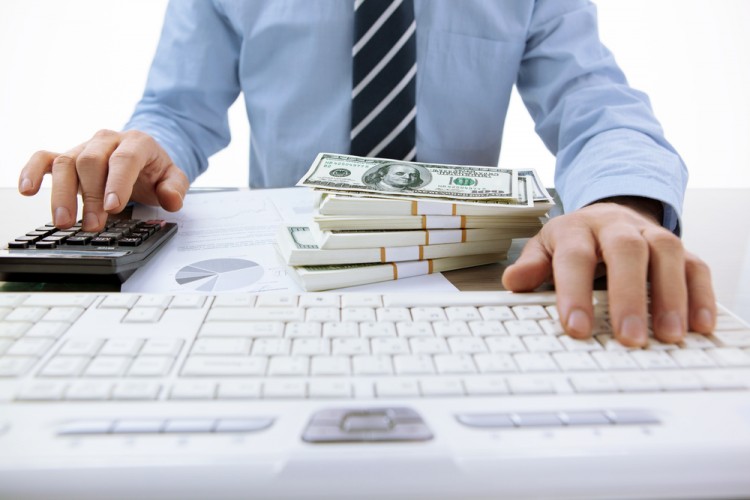 I don’t think I need to explain to you what stealing is, the problem is WHO you’re stealing from. I’ll give you an example here too. Business insider says “Have your friend order a drink at Starbucks and pick up their drink and leave. After a few minutes, have the friend walk to the counter and say they never got their drink so they make another one.” Or you could save yourself the extra steps and just take any random person’s order and flee. Both options are stealing, but in one case you just mess with Starbucks, so who cares, but in the other one you’re putting someone else in a very uncomfortable position. It is always better –for your conscience- to steal from private entities than everyday people.

So, the trick about unethical life hacks -unlike Weird but Successful Business Ideas that Somehow Make Money – is knowing how much “assholeness” your conscience can endure. You have to be careful not to become a full-blown dick, just a handful (that’s a term used to call men with penises large enough to fit in your hand, but not much else). For one, you should not screw with friends and family (too much), that’s a dick move, and too Game of Thrones.

Are you ready to discover how much of a jerk you are willing to be in order to gather some cash? Get ready for our list of best unethical life hacks to make money. Click next! 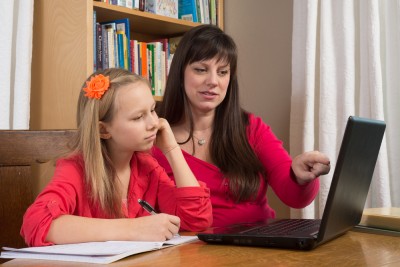 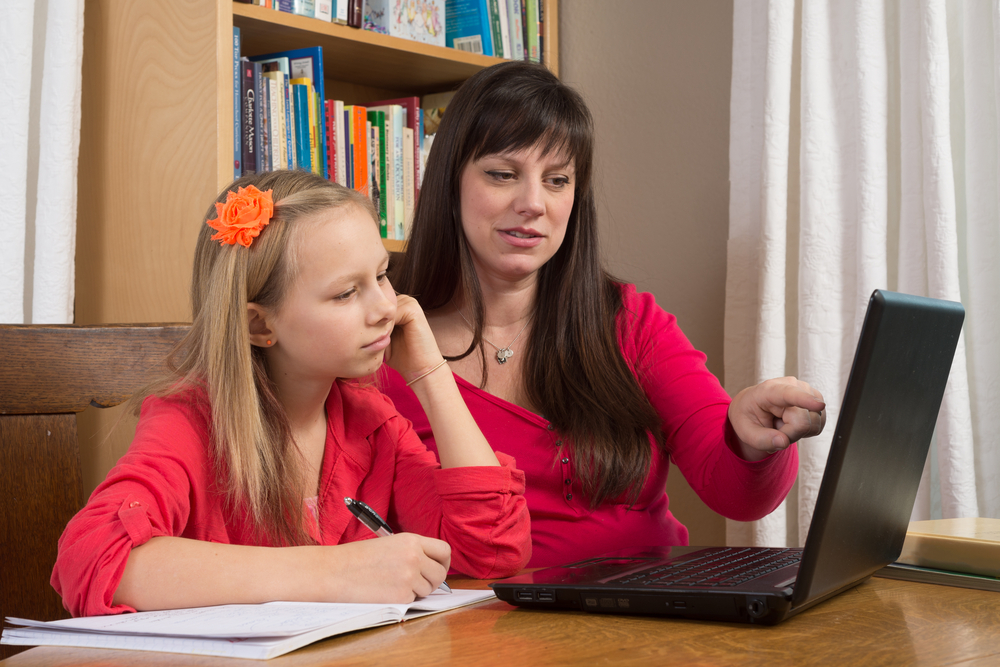 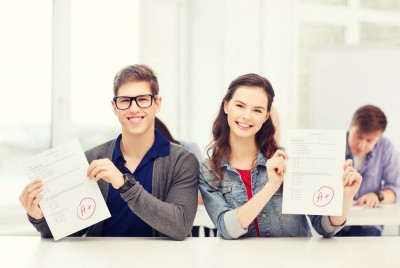 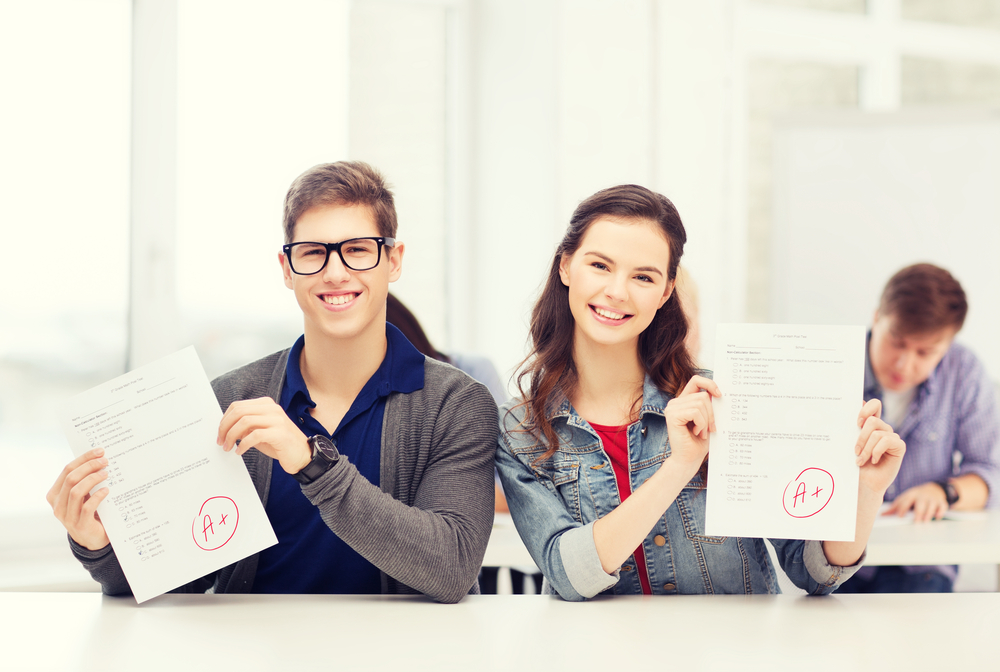 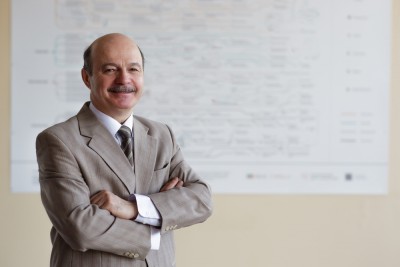 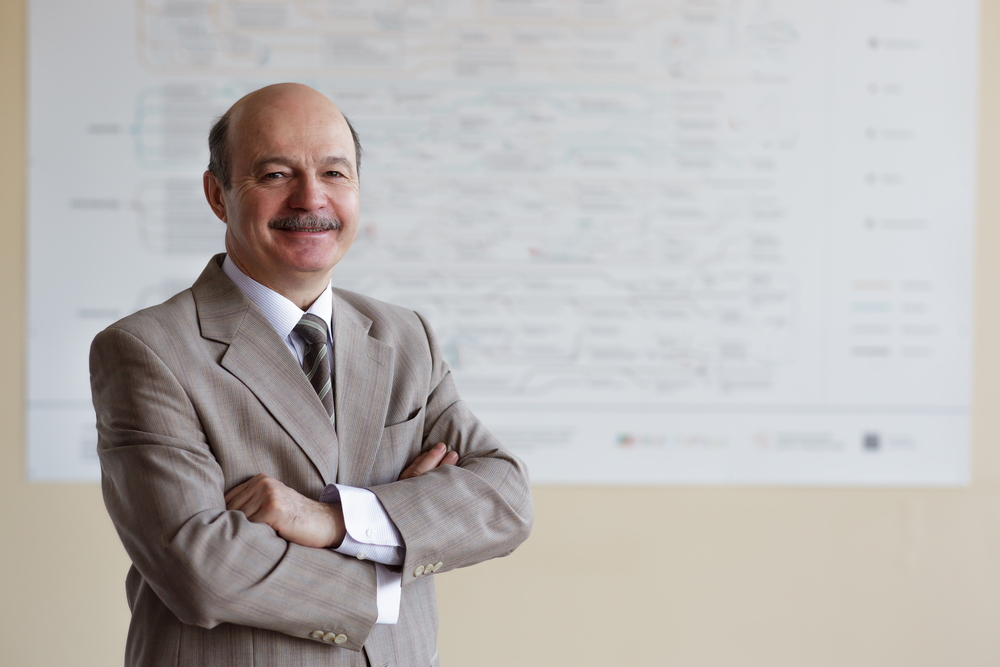 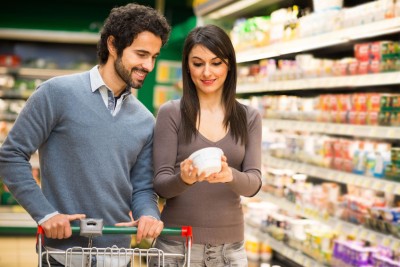 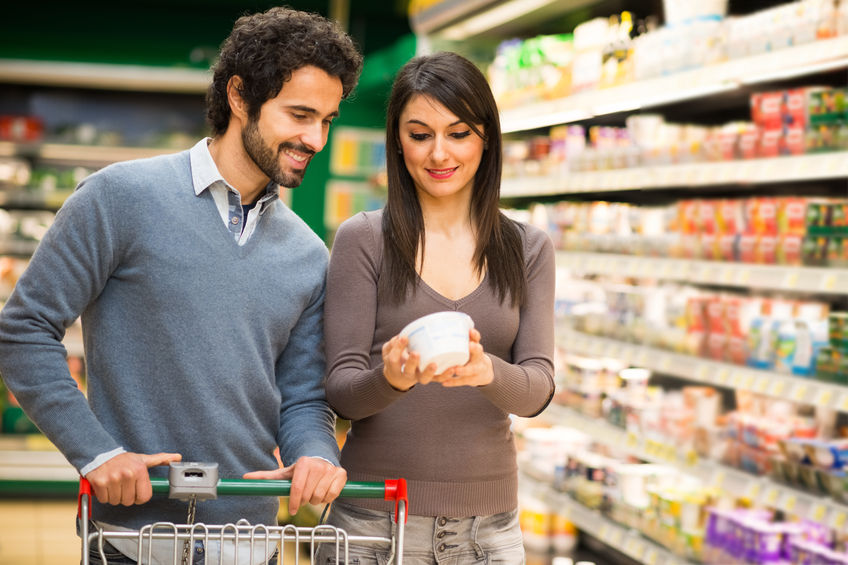