If you are looking for documentaries that will give you insight into some of today’s hottest political issues, then our list of the 11 best political documentaries on Netflix, Hulu, Amazon Prime and YouTube is a perfect starting point.

In its most simple definition, politics could be described as the process of making decisions for people who are organized into larger groups. The role of politics in our lives is huge and people often forget about its importance. Every aspect of our lives is affected by politics, from education to healthcare and even our social interactions inside the community and with other nations. If you have good politicians who are running your government and deciding your country’s politics, you probably have a good life. If you have a corrupt government that only looks out for its own interests, you probably live in Eastern Europe and dream about getting to Germany.

Now, I know lots of people who don’t care about politics. They think this is something out of their reach and it is best to leave it be. This way of thinking got us to the point we are now. The keystone of politics is that we indirectly have the power to determine it. By choosing our representatives who will create the politics, we are actually creating it ourselves. This is what democracy, our most advanced political system, is all about. Democracy is far from being ideal, but this is the best we could think of. 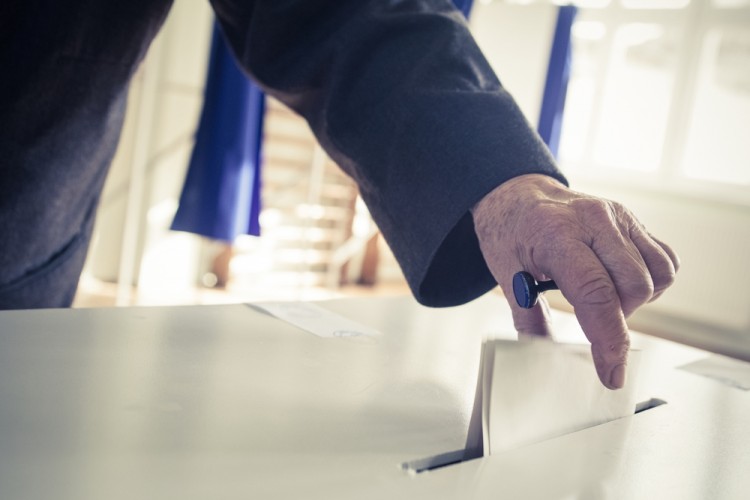 Many people won’t agree with me, but I don’t blame politicians for everything bad that is happening. I blame us, the common people who gave them the power. Joseph de Maistre said that “people have the leaders they deserve.” So when I read about everyone who is against Trump being President of the United States, all I can do is laugh. The man didn’t walk into the Oval Office and proclaim himself as the person that will make the country’s most important political decisions for the next four years. He was elected there by the electoral college system. That is what politics is all about. It is a game of power and the only question is who wants to take that power for themselves.

A similar situation happened in Great Britain. The majority of the older population turned up to vote for the Brexit and that was the key factor that completely changed Britain’s future and led to its exit from the European Union. The younger generation wasn’t nearly as interested in the outcome of the referendum, despite it being about their future. The long-term consequences of Britain’s EU exit will not be immediately visible, but it will have a huge impact in the future. This all happens because people are not interested in politics. Now, before we present you documentaries that will show you how politics work and the way it controls our lives, we strongly recommend you to check out our list of the 35 Best Documentaries on Amazon Prime, which cover other important subjects.

The battle between the four video platforms is even more heated than ever, as each vies for the attention of eyeballs and the subscription or advertising revenue that comes with them. Alphabet Inc (NASDAQ:GOOGL)‘s YouTube is enormous, with 1.3 billion people using the website, during which time they watch an average of 5 billion videos a day. YouTube’s prime issue is that much of its content is not high definition, which can detract from the visual appeal. A joint venture of Walt Disney Co (NYSE:DIS), Comcast Corporation (NASDAQ:CMCSA), and Twenty-First Century Fox Inc (NASDAQ:FOX), Hulu was founded in 2006 and operates in the U.S and Japan. About 12 million people use the service, which Hulu hopes to bring to other countries in the future. Amazon.com, Inc. (NASDAQ:AMZN)‘s Prime Video has recently done just that, being made available in over 200 countries. The service is bundled with Amazon’s Prime delivery subscriptions. Netflix, Inc. (NASDAQ:NFLX) remains the streaming king, scaling back on third-party content and significantly boosting its original content. Netflix has 93.6 million subscribers worldwide as of the beginning of 2017.

To get our list of the 11 best political documentaries on Netflix, Hulu, Amazon Prime and YouTube, we gathered recommendations from multiple sources like Huffington Post, Whickers World Foundation and Decider, among others. Each documentary was then checked for their availability on any of these four streaming services. Those that were available on at least one platform were then ranked based on their IMDb rating. The titles that got the best ratings were added to our list, which begins on the next page. 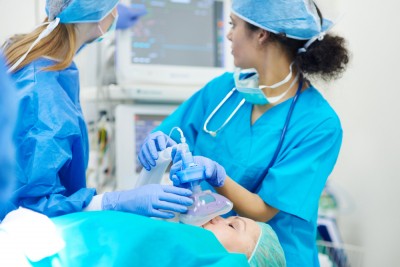 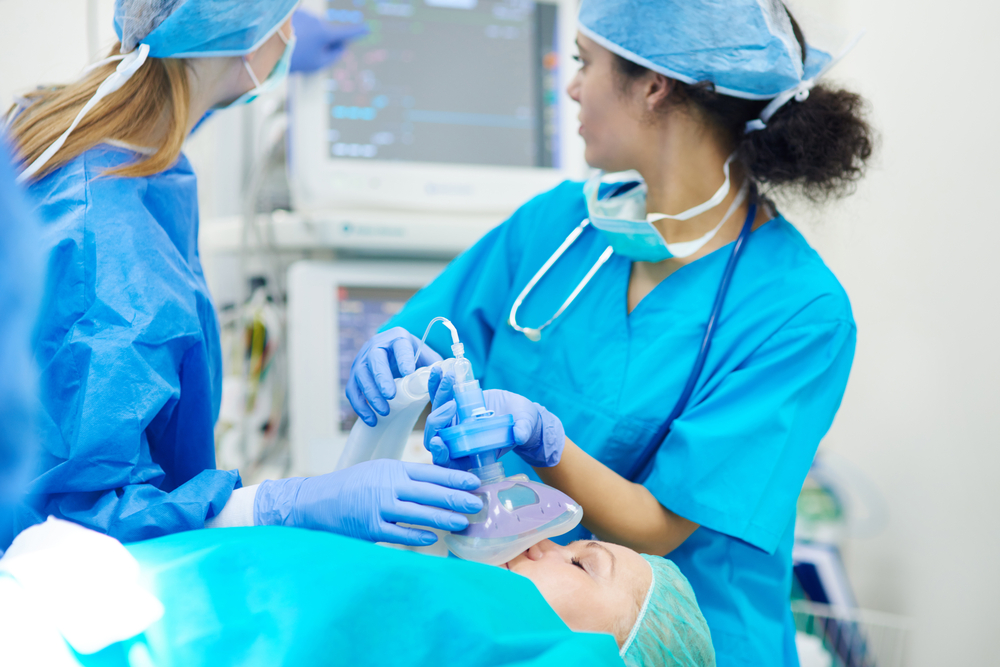 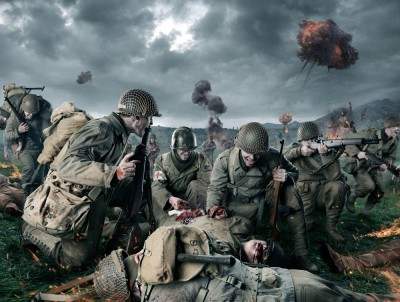 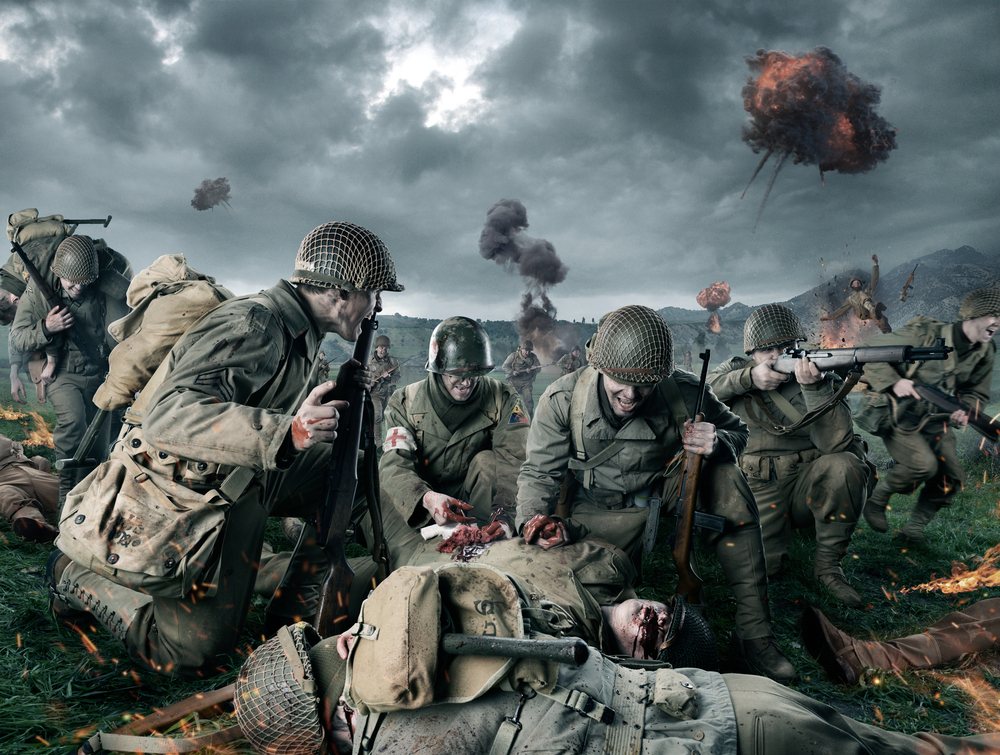 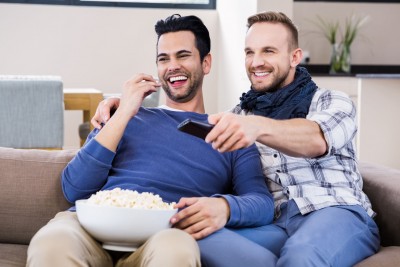 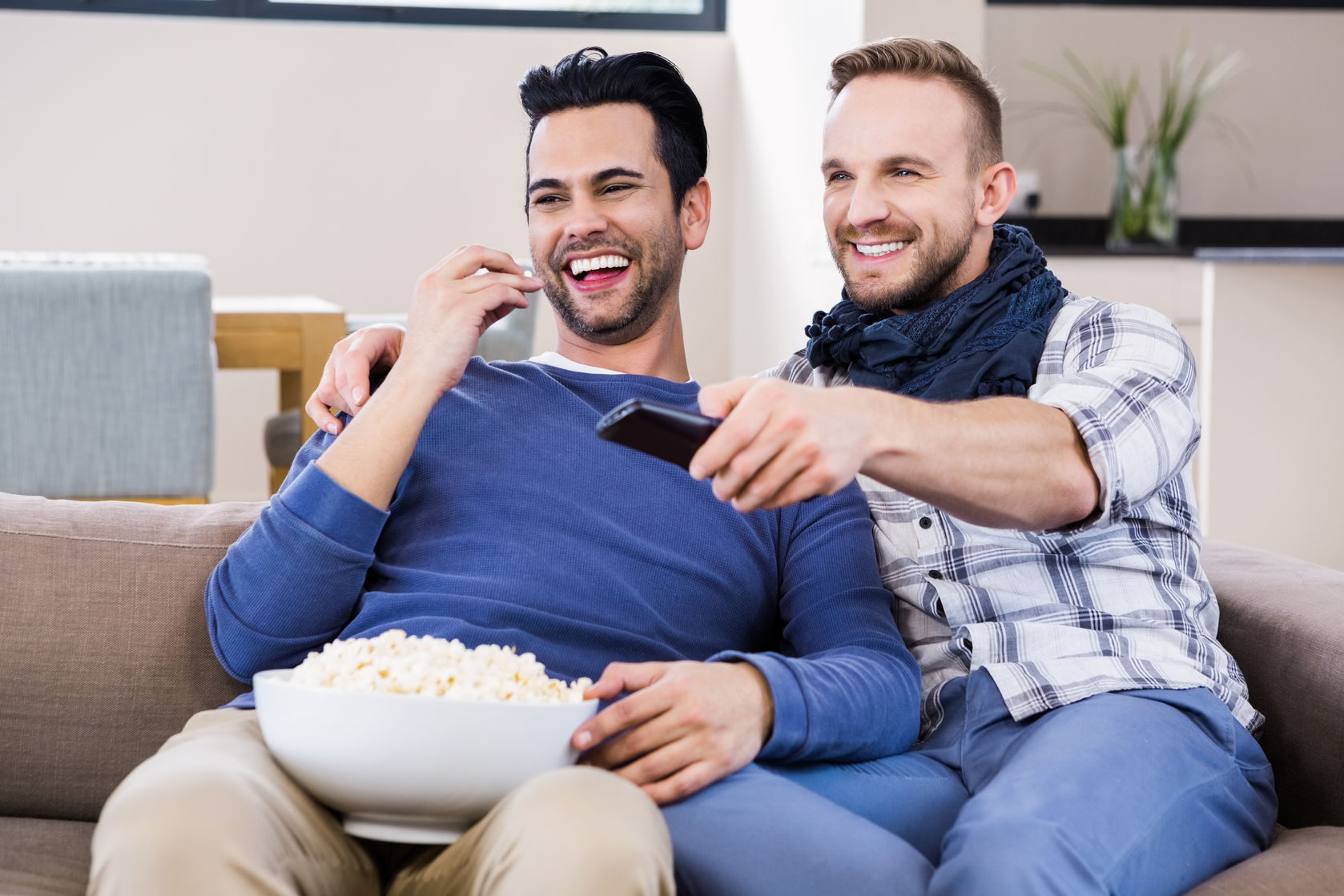