Suffering from asthma is no joke and can lead to severe consequences, and given the list of things that make the disease harder to manage, it’s pretty obvious there will be locations where it’s easier to live, such as the 11 best cities to live for people with Asthma.

Over 330 million people suffer from asthma, a report from the Global Asthma Network reveals. This means that all these people risk their lives every day by simply breathing, something most of us take for granted. The disease causes the swelling of the airway, which narrows the airways carrying the air to the lungs. 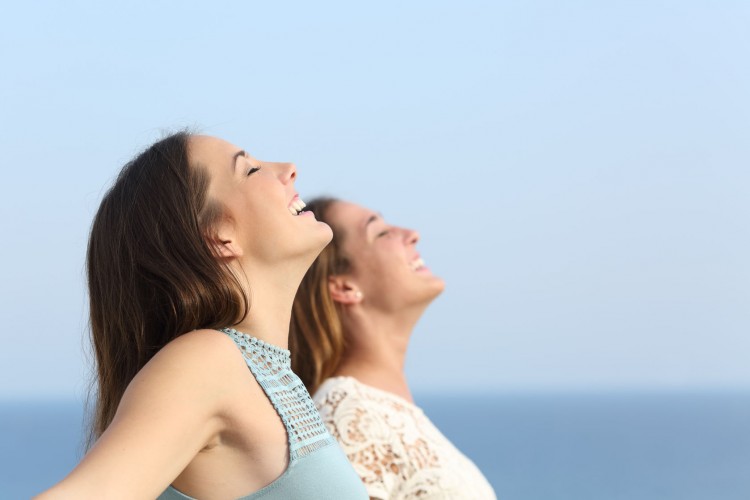 Allergens are particularly bad for asthma patients and can trigger its symptoms, such as trouble breathing, wheezing, tightness in the chest, and coughing. For some, asthma is deadly, and the worst part is that there is no cure, only prevention and treatment. About 24 million of those 330 million people with asthma live in the United States and the number just keeps on rising as pollution grows.

The Centers for Disease Control says that asthma is the leading chronic disease in children, being the top reason for missed school days and that it is more common in adult women than men. It is also more common in children than adults, which makes it somehow even worse. About 2 million emergency room visits each year are caused by asthma attacks, so it’s all pretty serious. Every day, ten Americans die from asthma, and many of these deaths would have been avoidable with proper treatment and care.

There are many triggers for people living with asthma – allergens, tobacco smoke, air pollution, respiratory infections, the flu, and even exercise. The most common allergens are dust mites, cockroaches, pollens, molds, pet dander, and rodents, but also cigarette smoke and air pollution, such as smog, which is everywhere around us unless we live in the mountains. These 11 Countries With the Best Climate in the World would also be great for asthma patients, although more in-depth research needs to be done about all other triggers.

For today’s list, we took into consideration several reports. The first is the Asthma Capitals for 2015 report from the Asthma and Allergy Foundation of America which compares and ranks the 100 largest US metro areas by taking into account a large number of risk factors.

For instance, the report considers the asthma prevalence and the crude death rate for asthma patients, the annual pollen score, air quality, laws against smoking in public, the poverty rate, the school inhaler access law, as well as several medical factors, such as the number of specialists in the area.

After handing out points depending on their position on the Asthma Capitals list, we rewarded cities with extra points if they were on the list of cities with the least pollution. That being said, these are the 11 best cities to live for people with asthma.