Our list of 10 worst medical specialties with highest malpractice rates, should give you some insight into which medical jobs are probably the hardest to perform. If you are interested in a similar topic, check out our list of 10 Professions that Get Sued the Most. Being sued can’t be a pleasant experience, and according to statistics by the age of 65 years, 99% of physicians in high-risk specialties are projected to face a malpractice claim. If you think that those belonging in low-risk specialties are in a significantly better position, you are wrong because 75% chance of being sued is still a lot. Because of this, most physicians have a feeling that lawsuit is almost inevitable, and resort to defensive medicine. “Defensive medicine in simple words is departing from normal medical practice as a safeguard from litigation”. Ordering unnecessary tests, avoiding patients with complications, eliminating high risk procedures, are some forms of defensive medicine. The main problem with defensive medicine is that it raises the cost of healthcare, but it can also pose health risks to the patient. 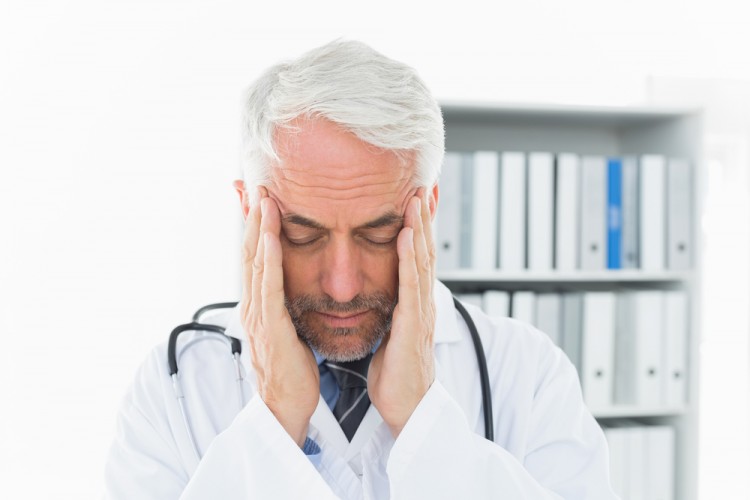 While statistics are very interesting, they still can’t explain why male doctors have nearly 2.5 times the odds of being sued for malpractice than female doctors. Problems in physician – patient communication are claimed to be the biggest cause of malpractice claims, maybe that answers the question as to why female doctors face fewer claims.

For our list, we are using data from a study published in the New England Journal of Medicine. We are ranking specialties by the annual probability of facing a malpractice claim, however the study presents data for all the specialties in the form of a graph, only giving exact numbers for some specialties – this is why we will mention only the percentages that are explicitly stated in the text of the study; but this poses no problem for correct ranking. Before we begin with our list of 10 worst medical specialties with highest malpractice rates, it is important to mention that while the specialties on our list have the highest rates of malpractice, they do not necessarily have the highest indemnity payments. For example, pediatrics have a rate of just 3.1% and are not on our list, while at the same time they have the highest average payment of $520,924, which is pretty high considering that average across specialties is $274,887, albeit if you think about it, it is quite logical, because jurors are more likely to be harsh towards a doctor whose mistake caused an injury of a child, than for example towards a doctor that messed up someone’s plastic surgery.

Without further ado, let’s see which specialty is in the 10th place of our list of worst medical specialties with highest malpractice rates.