You better lawyer up if you’re thinking about entering any of these professions that get sued the most.

If you’ve ever watched a medical drama, you’ve probably heard the term “malpractice” a few times. This is something that’s frequently referenced, and almost every medical show has a storyline at some point that relates to a lawsuit, and it’s generally one for malpractice. Being a doctor is hard enough, so when people are unsatisfied with you it’s nerve-wracking to think that they might sue you. Additionally, there are surely a lot of meticulous details to consider and ensure that you do everything by-the-book to avoid someone calling you out for messing up. It’s a big reason why I would hate to be a doctor or anything similar. I’m afraid of making a mistake and then possibly losing my ability to work in general. 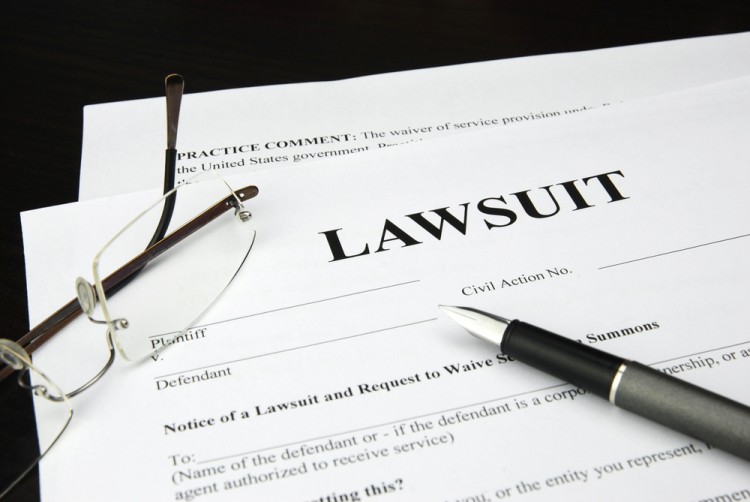 Doctors aren’t the only ones who get sued, which is evidenced by this list. A lot of the jobs that get sued the most are the people who get paid the most. You can see that by looking at the states where doctors make the most money. It’s kind of par for the course that jobs that make the most money are the more high-risk jobs. It’s the price you pay for getting paid. These jobs have so much responsibility that you must be careful to ensure you’re trained properly and caring for others well.

In order to create this list of professions that get sued the most, we looked for some suggestions online. We took a look at CBS News, News AU, Yahoo, and Reddit. We took the professions that appeared across all sources and then searched for records about cases against them. Unfortunately, there aren’t any public records for this, so we simply took each job’s ranking from all the sources and averaged that to arrive at our rankings below.

Without further ado, let’s take a look at the professions that get sued the most. 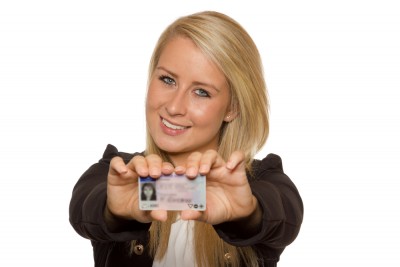 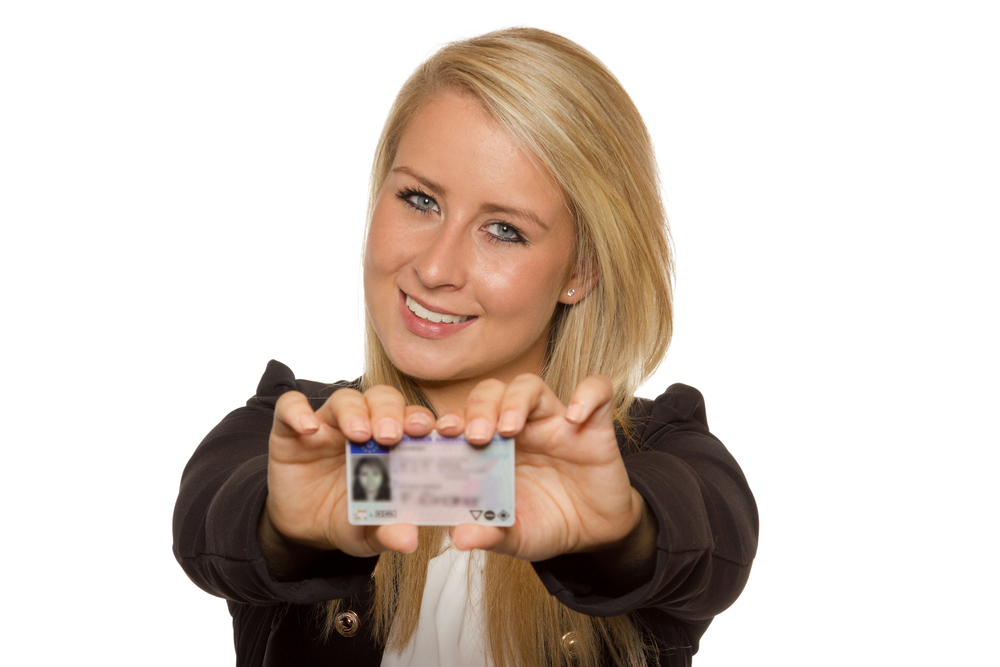