10 Worst Jobs for People with Anxiety and Panic Attacks

These 10 worst jobs for people with anxiety and panic attacks are the absolute no-go for people suffering from them.

If you are suffering from an anxiety disorder and looking for a job, a good starting point would be a list of 10 Low-Stress Jobs for People with Anxiety and Depression Disorder. But before you go there, first read about the jobs you should stay away from.

There is plenty of advice out there telling people not to let their disorder limit their job search, and if you can do that, kudos to you. But unfortunately, it isn’t possible for everyone. There are people who have to take into consideration the level of stress and human interaction at a job and determine what is the acceptable level for them. If your job is triggering your panic attacks on a daily basis, there’s not much point in sticking to it, not to mention you’ll probably get fired. This doesn’t mean that you should let the anxiety win; there are so many things to do and see out there in the world and you don’t want to miss them by staying in your bed all day. Just be careful and don’t hesitate to consult with your doctor about any job you are interested in. 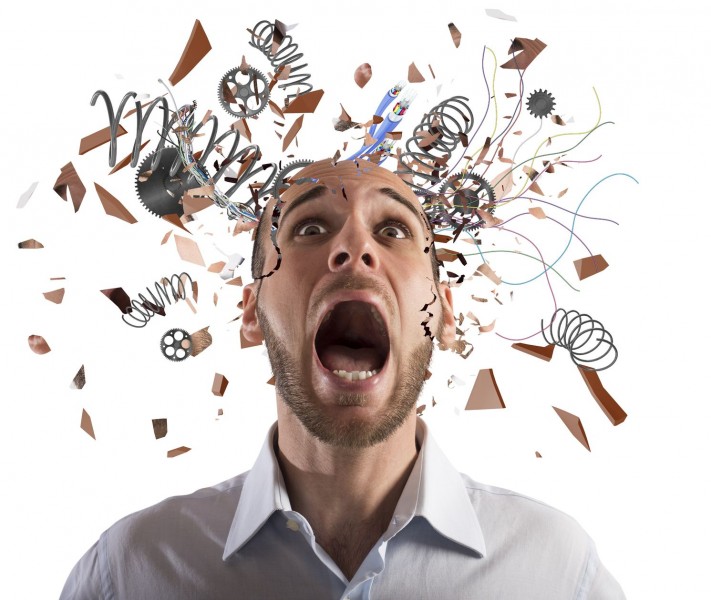 To determine the list of 10 worst jobs for people with anxiety and panic attacks, we took a look at a list by VeryWell and crossed it with the list of the most stressful jobs of 2016 at the CareerCast. The two things most of these jobs have in common are a high level of interaction with other people and huge levels of stress. It isn’t uncommon for people who don’t suffer from anxiety disorders to develop one while working on them. We tried to concentrate on the most common jobs on the market, the ones you encounter almost daily and have dropped the more exotic ones, like an airline pilot.

Of course, these aren’t set in stone. Anxiety disorders come in many shape and sizes, and the only person who can tell whether you would be able to perform on a job is yourself. A standup comedian sounds like a terrible career choice for people with anxiety and panic attacks, but it doesn’t mean it is an impossible goal, just a very hard to achieve one. Given enough time and preparation, that dream can be reached. Starting with something smaller and less demanding on your disorders and gradually working your way up sounds like a sound plan. Don’t be afraid to take small risks, but also don’t hesitate to admit that some things just aren’t for you. Now let’s see our list of worst jobs for people with anxiety and panic attacks.

Share Tweet Email
Page 1 of 11
Next >>
Related Insider Monkey Articles
10 Largest Telecom Companies in The World by Revenue10 Most Socially Responsible Companies in The US15 Funny Tinder Bios for Girls
2 Countries Where Hijab Is Mandatory For Foreigners7 Statistics on Bullying, Cyberbullying, and Suicide in the US10 Most Respected and Admired Companies In America