To be named as one of the 10 Wealthiest Families in the World is both a blessing and a curse. On one hand, you’ll get recognition and respect. On the other hand, you become an easy target for people who want your money. These families are no strangers to that, and they have learned over the years to choose their battles. 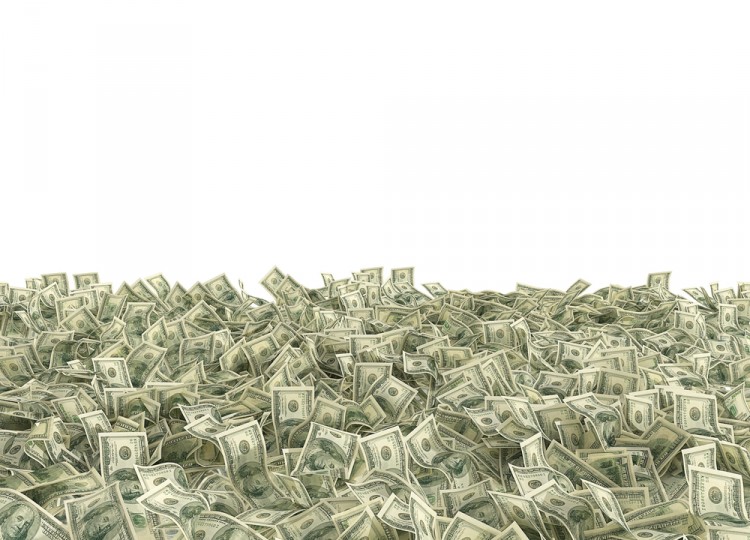 With so much wealth in their bank accounts, these clans can afford sending their kids and grandkids to the most expensive day-care in New York City or the most luxurious 18th birthday cruise. But what’s really interesting to know is not how they spend their money but how they’ve amassed their wealth and kept it within their bloodline.

We have combined and curated Forbes’ list of wealthiest American families and MSN Money’s list of world’s richest families. These families are ranked and graded according to their estimated net worth (30 points) and longevity in the business (20 points). This list takes into consideration how long these families have maintained their wealth thus overnight millionaires and billionaires are excluded.

Let’s find out who made it to the 10 wealthiest families in the world!

The Hearst family empire was built on 1887 when founder William Randolph Hearst started the mass media empire with the acquisition of the San Francisco Daily Examiner. The family’s main source of wealth is the publishing conglomerate Hearst Corporation, which is headquartered in New York. With 66 family members to date, the Hearst family’s current net worth is $32 billion.

The family currently owns 49 newspapers including the San Francisco Chronicle, Times Union, Houston Chronicle, Connecticut Post, and more. They also own around 340 magazines including Elle, Harper’s Bazaar, O (The Oprah Magazine), Cosmopolitan, Good Housekeeping, Seventeen, Esquire, and more. The Hearst family also have television and cable investments including a 50% stake at A&E Networks, which handles History Channel, Lifetime, Crime and Investigation Network, and more. They also own 20% of ESPN Inc. The family has also invested in online media outlets such as BuzzFeed and Vice.

The Hearst family is no stranger to the limelight, too. In 1956, William Randolph Hearst Jr. became a Pulitzer Prize winner in Journalism under the category of International Reporting when he and two other journalists published a series of exclusive interviews with the Soviet Union leaders. In 1974, Patty Hearst was kidnapped by the Symbionese Liberation Army and was rescued by the FBI after 19 months. Not to mention the messy divorce between the late John “Bunky” Hearst Jr. and his wife Barbara back in 2009 that revealed some of the family’s secrets. 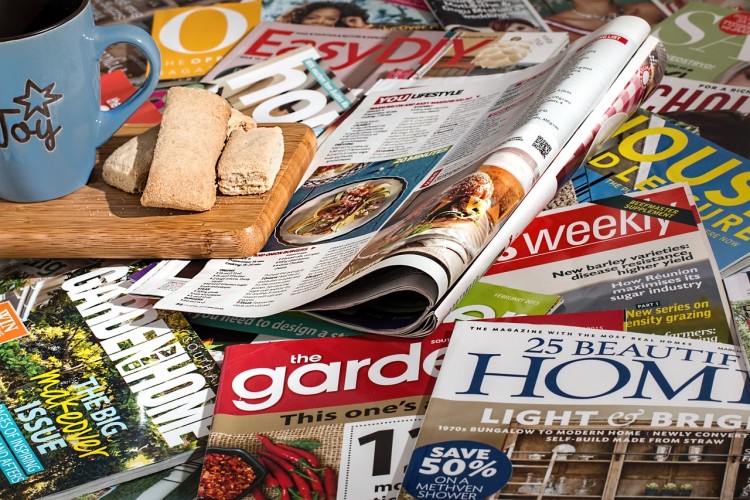