The 10 states with the highest HIV rates in America indicate that the dream of eradicating the virus is far from becoming a reality at the moment. According to the CDC, or the Center for Disease Control and Prevention, there are around 1.2 million Americans who have been infected with HIV. What’s more astounding is, more than 12% of those infected don’t have any idea that they are actually infected. Of course, this doesn’t mean that the government isn’t taking a hard stance against the virus and that it isn’t dedicated to eradicating the disease. While the population has increased significantly, the number of new cases of HIV are still around the 50,000 annually, a mark which has remained more or less stable in recent years.

However, the difference lies in the groups which are affected. There is a reason that HIV, and AIDS, were considered to be ‘gay diseases’ is because when the details were not known, and science and medicine had not quite determined the reason behind the virus, it was thought that the issue was only exclusive to gay men or lesbians. However, while we now know that it is not true at all, gays, bisexuals and men who have sex with other men are still the group which has the highest risk of contracting HIV, with the group being responsible for over 60% of the total infections in the nation, in 2010. The disease seems to discriminate based on race as well, as in 2010, blacks were the victims of 44% of the total HIV infections. The good thing is that people now know that HIV is not contagious, and hence, while people who suffered from the infection were treated like lepers, that is not the case now, though a small minority are still treated the same way due to a lack of awareness. 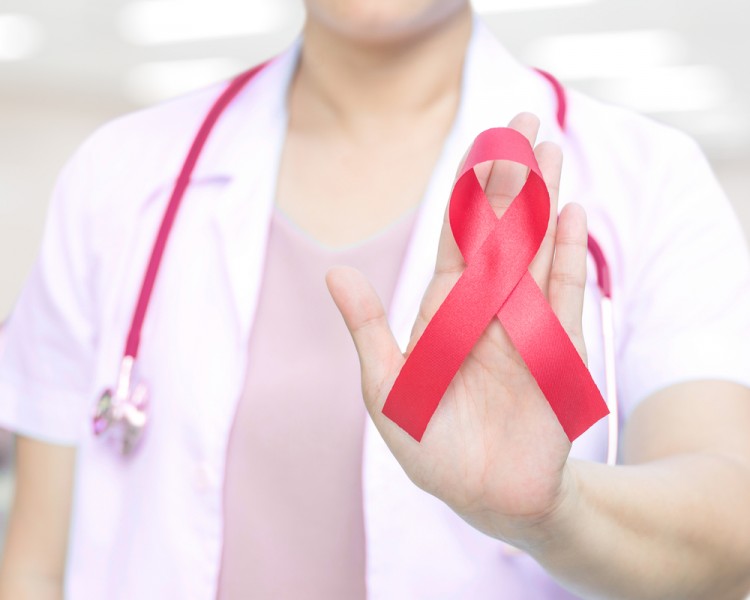 It is important to know that there is a difference between HIV and AIDS. HIV is a virus, which has the potential to destroy your immune system. However, it can be years before contracting HIV will result in AIDS, and due to the advances made in medicine, you can now live a long life even if you suffer from the virus. However, it is also important to note that HIV is not curable, and at best, can only be controlled by medicine.

AIDS, on the other hand, is the disease that results from HIV. It is generally considered to be the final stage of HIV, and can result in serious ailments, including cancer, and has resulted in more than half a million deaths in the United States alone. We wanted to find out the states where HIV is the most prevalent. Now, while we could have selected the states which had the most cases, that would be inaccurate as the states with large populations will almost always have the most cases as well. Hence, we decided to select the states with the highest rates of HIV. For this, we used CDC’s HIV surveillance report, which showed the most recent statistics pertaining to the prevalence of HIV in the country. If you are more interested in the global picture, you might like to visit the 11 countries with the highest HIV rates in the world.

Without further ado, we present you with these unfortunate states with the highest HIV rates in America.