When it comes to pollution, and the presence of allergens in the air, states with the highest childhood asthma rates in the US, probably have both in abundance.

Being a child and suffering from asthma can be very traumatic. When I was five years old, I developed an allergy to dust and pollen. My allergy, wasn’t causing asthma, but it was causing allergic rhinitis, brilliantly combined with allergic bronchitis, which is also called chronic bronchitis. “Chronic bronchitis in childhood may have considerable overlap with asthma with respect to etiology, pathophysiology, and treatment”. So, I know what it is like, when you experience wheezing, and shortness of breath very well. What for me was traumatic, wasn’t the disease on its own. It was my parents’ approach, who treated me like a ticking bomb, combined with the fact that I realized that doctors do not have a clue what to do with me. I am pretty sure that is how most children with asthma must feel. Consider this statement from American Asthma Foundation: “Despite the overwhelming prevalence of the disease and the suffering it causes, relatively little progress has been made to date in improving treatment, understanding the causes, preventing, and finding a cure”. My worst was when I was seven years old, and it culminated with me ending up in a hospital, with a ridiculous fever, and fear that my bronchitis is turning into pneumonia. My mother was afraid that I might die, at least that is how I remember it. Never trust a thermometer I guess. Joking aside, the first sane person, when it comes to my health problems was an MD, that was also an acupuncturist. She was the first person that seemed to know what she was doing, and she helped me, whether or not was that due to acupuncture or just a placebo effect is totally irrelevant for me. I never had bronchitis since, though my allergic rhinitis resurfaces occasionally. My point is that if you have a child with asthma do not worry that much, because children sense that, and then they begin to worry. Find a reassuring doctor, which will not look like it doesn’t have a clue, and will teach your child to avoid asthma attack triggers, and to use appropriate medication when necessary. 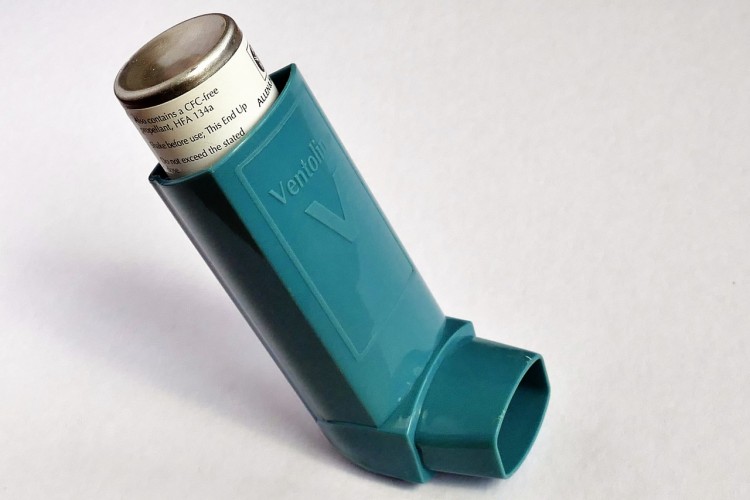 If you are interested in which states adults suffer from asthma the most, check out our article States with The Highest Asthma Rates in The US.