In September of 1984, The Huxtables, an upper-middle class African American family, moved into a beautiful brownstone townhouse in Brooklyn Heights, one of the safest Brooklyn neighborhoods for families.  A paragon of the model American family, the two parents and their five children graced US television screens for nearly a decade with episodes that dealt with a smattering of themes that families across the nation confronted on a daily basis.  It was perhaps their abode, though, that tied everything together during the show’s eight seasons.  Nestled in a quiet, tree-lined Brooklyn neighborhood, the Huxtable home gave viewers something to which to aspire.  A house in a neighborhood that afforded its inhabitants safety and peace of mind without compromising aesthetic value or nearness to the buzz of inner-city life for which so many residents seem to clamor. 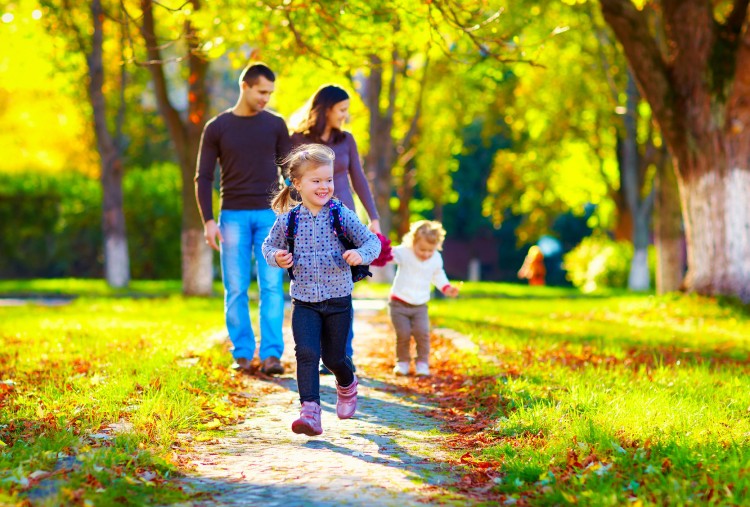 Today, neighborhoods such as the one that NBC’s fictional model family called home are experiencing demand the likes of which many have never witnessed before.  Without question, the regal condominiums, townhouses, and apartments stand as relics of a bygone era of classical architecture.  However, what’s really drawing in would-be dwellers in droves is the safety that neighborhoods such as these and others throughout Brooklyn ensure their residents.  The uncertainty of the world in which we live today has created a burgeoning market for living spaces that can delicately balance the allure of being close to all of the action without jeopardizing the well-being of those who live in them.

With this in mind, we wondered which of the neighborhoods within the Big Apple’s Brooklyn borough were the safest, and thereby likely to be most sought after by potential homeowners.  To investigate this, we looked at crime statistics in a collection of neighborhoods throughout Brooklyn–from Flatbush to Williamsburg–over the past year, to get an idea of which areas are more or less crime-free, and which ones still have little ways to go.  If you, like us, find yourself in search of the safest Brooklyn neighborhoods for families, we encourage you to go forth and check out the list we’ve concocted.  On the other hand, if you’re not quite sure about the ideal neighborhood for you and your loved ones, perhaps you might start by checking out a list of Neighborhoods to Avoid in Brooklyn.  Either way, we think that the information here will shine some light into a few of Brooklyn’s gems, and help you find the place best matches your needs. And now, let’s check out our list of safest Brooklyn neighborhoods for families.