10 Places to Visit in the Philippines Before You Die

There are so many great things to discover in this list of the 10 places to visit in the Philippines before you die. The archipelago known as the Philippines is filled with sights and spots that you won’t find anywhere else. The country has been known to be filled with natural wonders and resources. Many people visit here to see some of the best beaches, diving spots and landscapes the world has to offer. The Philippines is also a country filled with old historical sites.

The Philippines was once a colony of Spain. It had been a colony for such a long time that Spain influenced a lot the current culture of the country. From food to language and even currency, you’ll notice cultural aspects of the country coinciding with Spanish culture. The country was finally freed after the Americans went to war against Spain. Due to the nature of this freedom that the Americans gave the Philippines, most citizens retain a high degree of respect towards the country. During World War II, Japan seized the Philippines and held it for a short period of time.

You’ll find that the country is a mixing pot of multiple cultures. This is evident in some of the places listed here. You’ll even find vast differences of these attractions if you compare it to the 10 Best Places to Visit in Thailand before you die . Even before the colonization of Spain, the Philippines were already influenced by cultures of different countries. You’ll even notice ancestral lines leading to the Malay and Chinese. Let’s go ahead and list down the exciting places one can visit in the country:

This Manila church is the oldest stone church still standing in the country. The church was built around the 1500s and has survived multiple calamities. It survived two widespread fires and seven devastating earthquakes. 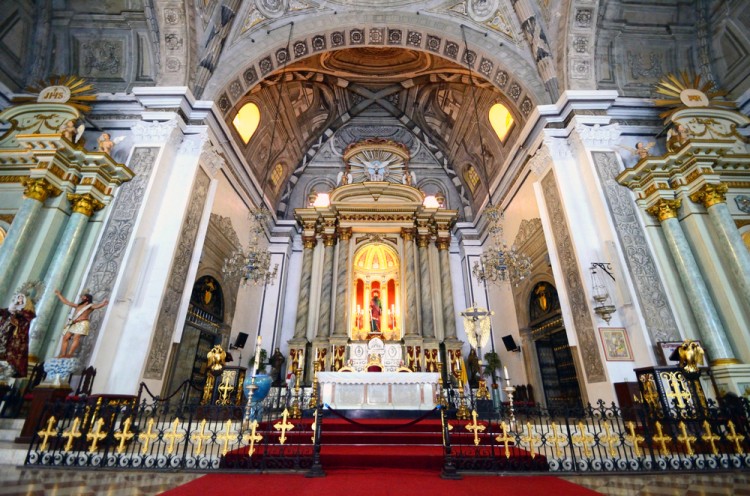 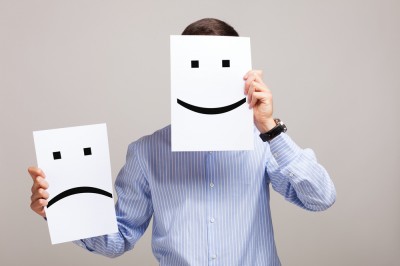 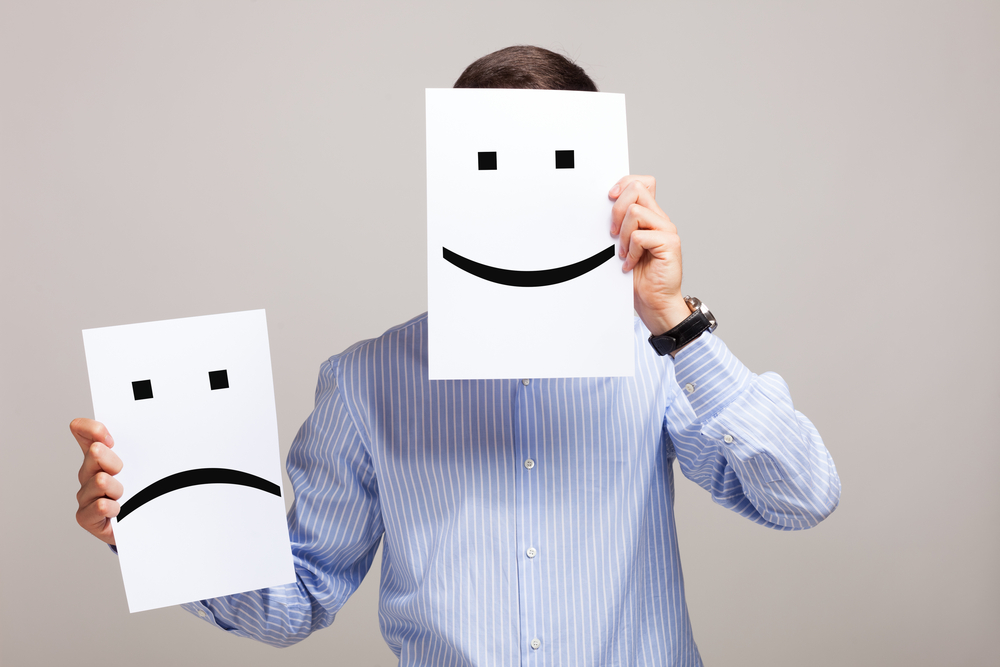 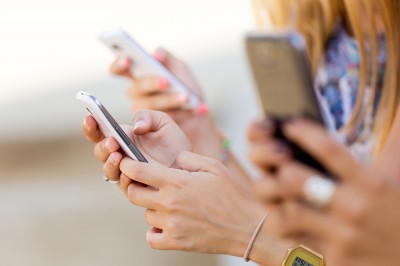 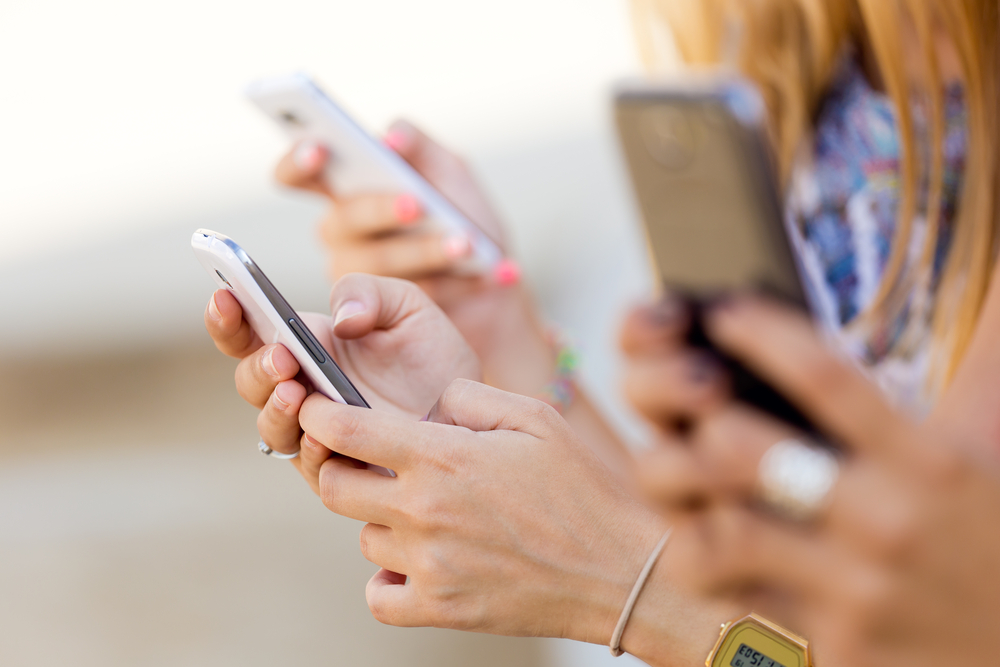 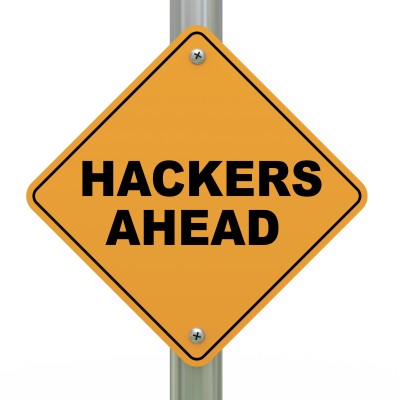 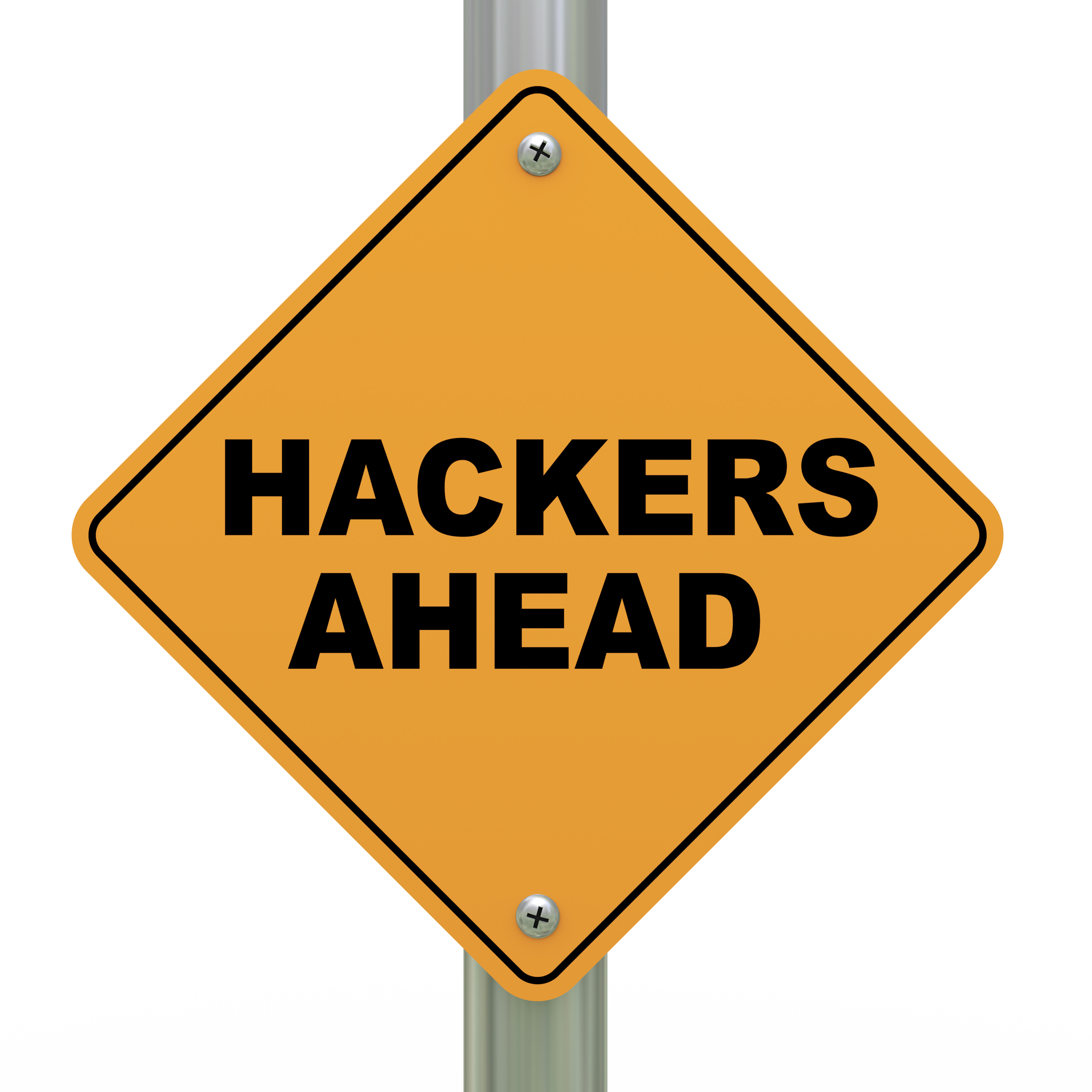 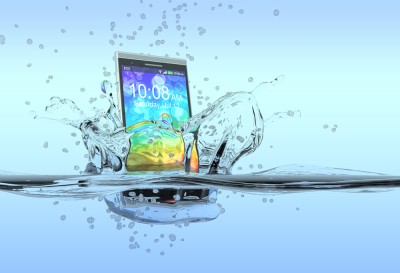 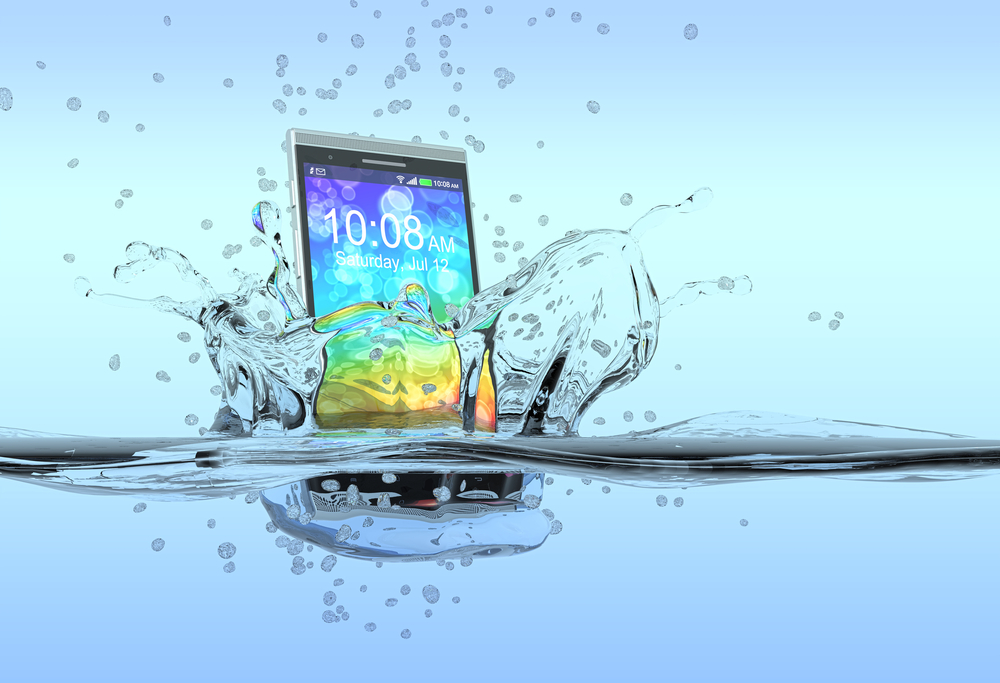 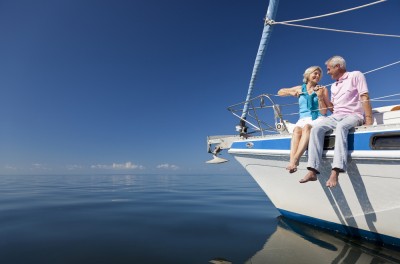 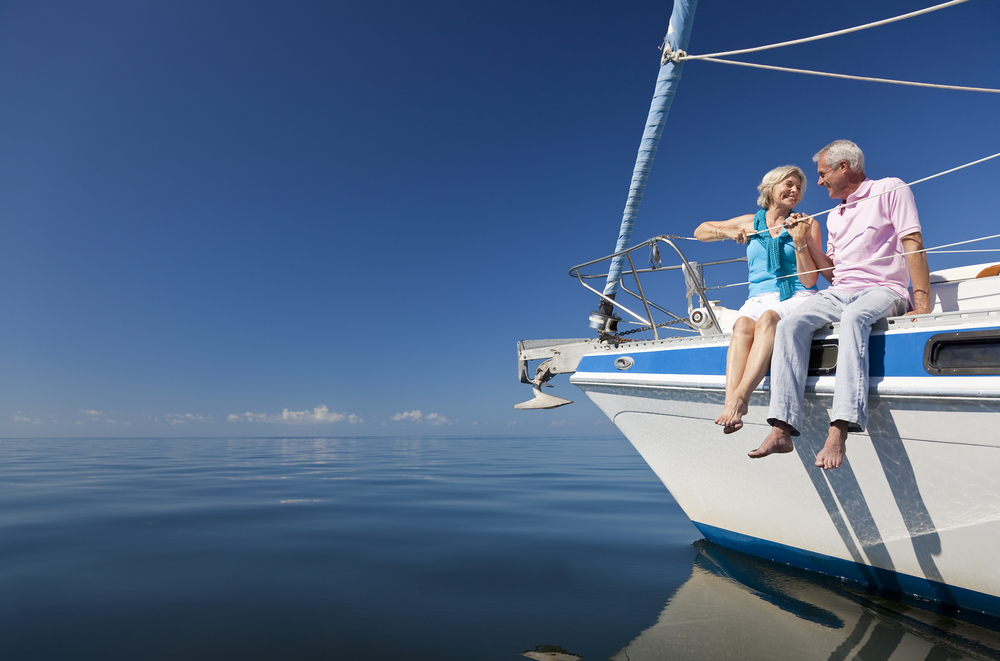 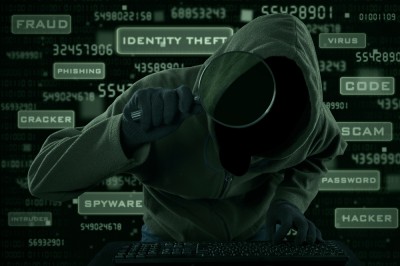 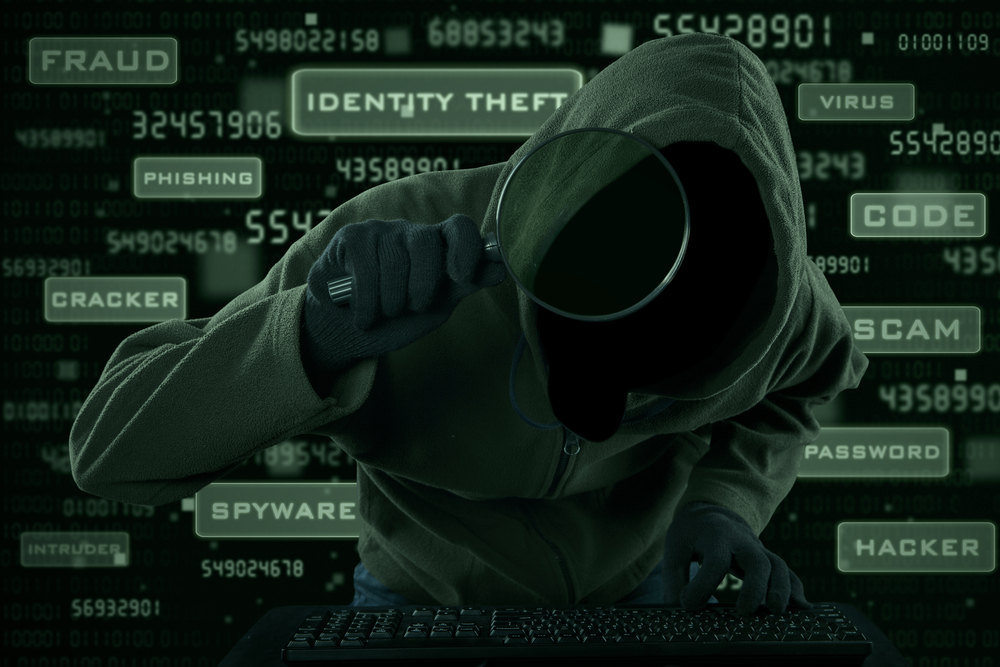