Our list of the 10 most successful magicians ever will definitely pique your interest in the field of magic, in case you’re not already an admirer of this astonishing discipline.

Magic has been around for hundreds of years, and its history is quite an intriguing tale. Before the 19th century, the scope of magic was minimal with only insignificant magic shows at local fairs to entertain visitors. However, magic took an interesting turn when in 1845 a magic theater was launched in Paris, giving way to modern stage magic that we know today. Since then stage illusions and mentalism have been extremely popular. While some believe that the glory days of magic are over with the advent of the 21st century, we beg to disagree and so will fans of the various modern magicians on our list. 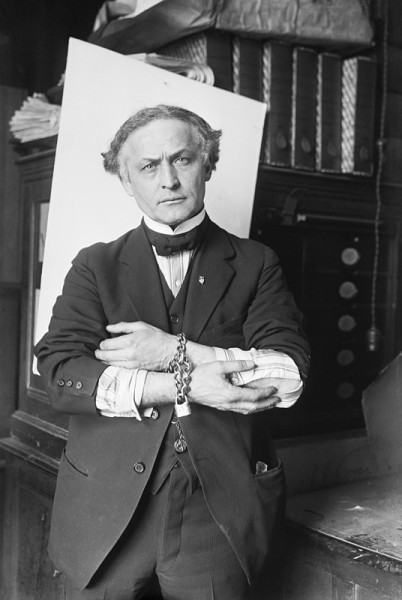 Although every magician has his own point of view of what magic is supposed to entail, spectators adore any trick that in their minds defies reality and leaves them dumbfounded. If you are looking for simple tricks that can be learned quickly and executed by beginners, do check out our list of 6 easiest coin magic tricks ever for kids.

Getting back to the topic at hand, let’s discuss the methodology employed in forming our list of most successful magicians ever. We considered ranking magicians based on their riches and commercial success, but soon realized that that would exclude some of the most revered magicians of all time, who have long since passed away from this world. Therefore, we decided to use their fame and their talents as illusionists as our basis. We scoured the internet and took recommendations from several websites that listed the best and most famous magicians. The magicians with the most mentions made it, so without further ado, here are the 10 most successful magicians ever: