If you are at that point in your law career where you want to apply to a reputed law firm and swim with the big fish, then this list of the 10 most successful law firms in America will give you some useful pointers about the most well-known ones.

Everyone is well-aware of the fact that procuring a law degree is a grueling task. Only after going through an intense period of law school and a spell of extensive reading do you get this highly venerated piece of paper. Once that’s over with, passing the bar exam is another mountain to cross. When that’s completed, you can finally focus on your career, and that’s where law firms come in. The most esteemed law firms only induct graduates whom they think worthy of being a part of their “empire”. Although not everyone ends up being counted as one of the 10 most successful and influential lawyers, people who are lucky enough to practice law in one of these huge firms are treated with much regard in the society. 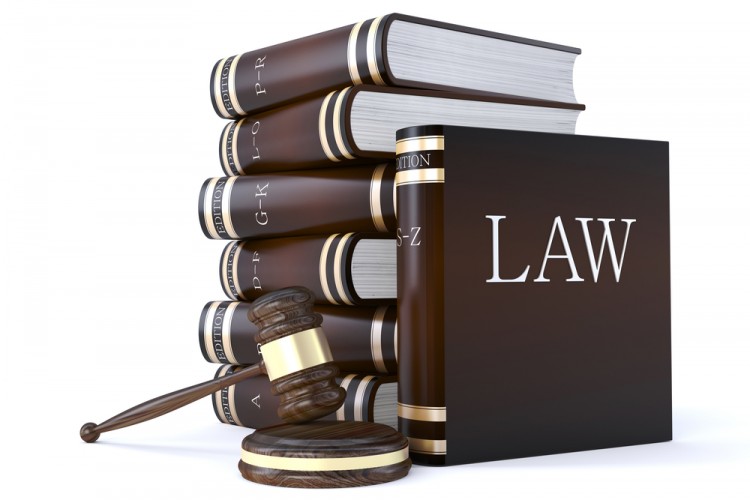 So what exactly would be a reasonable measure of the success of a law firm? We decided to refer to the 2017 Vault Law 100, a list of the 100 most prestigious firms in the United States that employs an arduous methodology to produce the final product. We selected the top 20 firms from the aforementioned list and then ranked them using the figures of profits per partner, which were taken from The American Lawyer, the online version of the award-winning magazine of the same name. Now that we have the basics out of the way, let’s make our way through the 10 most successful law firms in America.