Which are the most popular plastic surgeries in South Korea?

Nip, tuck isn’t just a canceled television show. I was recently at a New Year’s Eve party where a young friend casually informed the table that she would “start getting botox in the next year or so, because it’s important to start it before you need it.” When the bar for botox becomes lower and lower—or earlier and earlier—so goes more intensive measures, like plastic surgery.

In certain places, the jump from injections and creams to undergoing the scalpel, is becoming more common and socially accepted. In 2014, according to the International Society of Aesthetic Plastic Surgery, 20 million people underwent plastic surgery procedures. That number includes 1.3 million pairs of breasts augmented in the United States, 50,000 buttocks enhanced in Brazil, and over 100,000 eyes widened in South Korea. 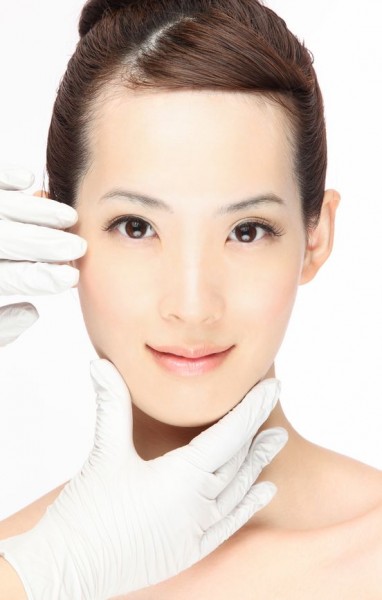 In South Korea, many seem to believe that anything is possible when it comes to reaching their desired potential, and the competition for beauty in particular, is enormous. That is why we are examining the 10 most popular plastic surgeries in South Korea.

South Koreans are known for their penchant for plastic surgery. There is actually a “Beauty Belt” in Gangnam with over 500 surgical clinics.  Historical reasons for the higher rates of surgery in this country have been discussed by researchers, such as Yuqing Wang, including anti-Japanese nationalism, monetary motivations like the IMF financial crisis, bankruptcy, massive layoffs and plastic as a psychological tool.

From the 11 Countries With the Most Plastic Surgeries in the World, we have South Korea in the first spot, with Seoul as the global plastic surgery capital. With the growth of the economy in South Korea due to the Seoul Olympics in 1988, the streets of the famous Gangnam neighborhood became a wealthy area with hundreds of medical centers. This phenomenon is known as the Plastic Surgery Boom in South Korea.

This boom led to an influx of tourism devoted to plastic surgery. Plastic surgery or cosmetic vacations have been on the uprise in South Korea in recent years. For example, in 2014, according to the Korea Times 266,501 foreigners visited South Korea for medical treatment.

After studying the 10 Most Common Plastic Surgery Procedures in America, we have the 10 most popular plastic surgeries in South Korea. If you are thinking about this attractive destination for your next surgery, here are the most popular options according to last year’s The International Survey on Aesthetic/Cosmetic Procedures.

Share Tweet Email
Page 1 of 11
Next >>
Related Insider Monkey Articles
17 Top Social Media Apps in 20166 Corporations Who Own 90% Of The News Media7 Master Sommelier Facts, Salary, Exam Costs, Jobs, and More
10 Biggest Problems In The World That Can Be Solved With Inventions15 Best College Graduation Gifts From Parents16 Military Spending Facts That Will Blow Your Mind