10 Most Painful Worst Ways to Die

Which are the most painful worst ways to die? Is it possible to find this out?

Pain is usually a subjective feeling, so everybody experiences it differently, and the person who is only capable of explaining the pain intensity at the moment of death is… well, dead. So, naturally, we cannot scientifically rank the most painful ways to die. But, we guess nobody is expecting that, as the mere thought of burning alive is enough for most of the normal people to feel horrified by imagining the pain person experiences.

For some reason, people love to write about the ways of dying, as we’ve learned that while making our list of 7 Easiest Painless Ways of Killing Yourselves Quickest. On the Internet, you can easily find the best ways or most common ways to die. Who are we to judge the people who love to write and read about that? Maybe they find those articles interesting or experience some weird kind of relief. 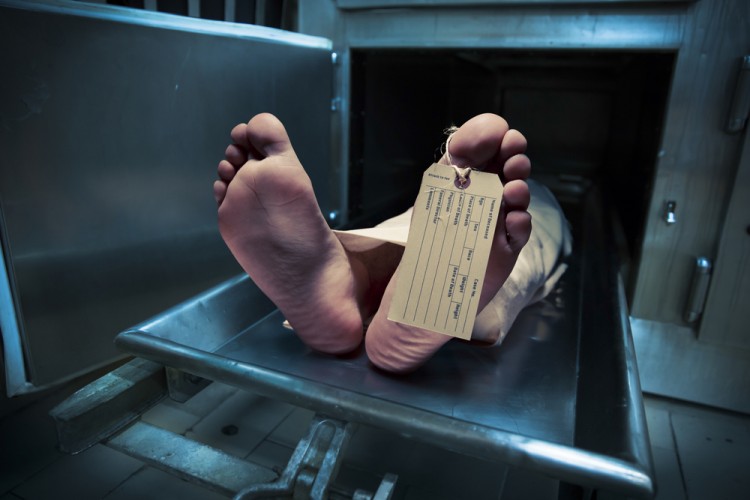 The internet is actually full of the forums and blogs where people give their opinions on most painful worst ways to die. If you ask people on Quora, they are very clear about this problem. They have easily explained which most painful deaths are providing few clear explanations and instructions how to define the painful death. To die painfully, a person must feel strong physical and mental abuse, dying must be slow and the victim must be aware of the dying.

Risking to be called morbid, we must say that we read many interesting stories about the most painful deaths ever recorded. We read about the waiter who had been pushed into the boiled water and died after the hours of cooking, being conscious during that time and clearly aware of the things around him. We also read about something called “bamboo torture” where a person is tied to the bamboo tree for a couple of weeks, during which time the soft bamboo tree penetrates into the person’s skin, bones and tissue and literally grows inside of the person. That is something which we can call a long and painful death. However, reading about the most brutal deaths was not so interesting (as we thought that it would be), so we checked the sites on which medicine and science were trying to provide us with the most logical answers about the painful deaths.

To create our list we used few similar lists that we could find using sources such as Quora, TheChive, Whatculture, HowStuffWorks, to name a few. Then, we took the most mentioned deaths on those lists and ranked them according to how many times they were mentioned there. Do not feel sick in the stomach reading about the most painful worst ways to die as you will learn a lot about the human nature, medicine and in some cases about the history of human tortures.