There are heroes throughout history that can’t help but be recognized, like the most influential black people in American history. Just as there are events throughout history that particularly stand out, like the 11 Most Famous Court Cases in America. But whether people or events, we can’t deny that they contributed vastly to what America is today.

We calculated the most influential blacks by compiling a list of those most mentioned on similar black leader lists found on United States History, About Education and Biography Online. Then, we put together a points system. Four points were awarded for being a famous leader or president, 4 for winning the Nobel Peace Prize, 4 for being a famous educator, speaker or comedian, and 4 if they were extremely well-known, or found in most American history books. Since blacks throughout American history have also invented a variety of important items, we also gave 4 points for being a famous inventor. Then 1 point for a famous actor or singer, 1 point if involved in a war or movement (like the Civil Rights Movement), 1 for being a famous writer and 1 for a famous athlete, with a points possible amount of 24.

Now it may scare you that Oprah Winfrey is ranked on the same level as Frederick Douglass and Harriet Tubman, but that’s just how things turned out. If you have any debates about it, leave them in the comments.

As a result of our findings, here’s what we determined to be the 10 most influential black people in American history. They span all the way back to America’s birth, and reach all the way into today’s time. They’re inventors, scientists, teachers, leaders, influencers.

Marshall became the Supreme Courts 96th Justice as well as the first African-American Justice. He is most famous for winning Brown v. Board of Education, which dealt with racial segregation in public schools. 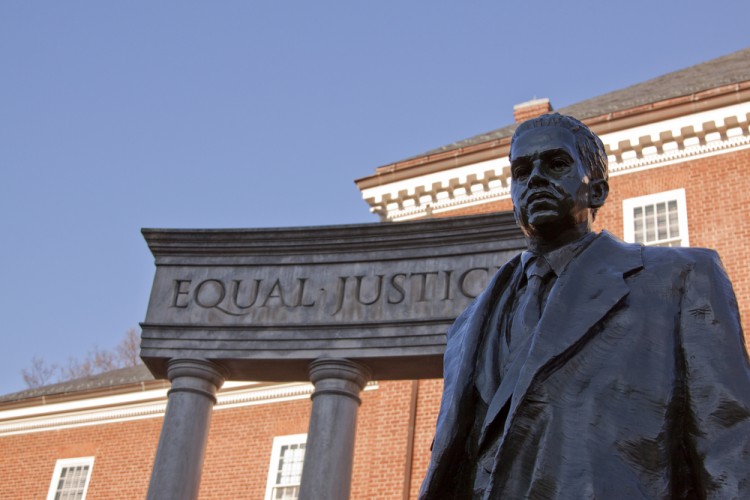 11 Most Popular Songs about Death

15 Easiest Cities to Get Laid in The World

11 Best Places to Visit in USA for Families