You may remember some of the 11 Most Famous Court Cases in America from your high school history class. Many of these names are stuck inside the minds of Americans for their importance in the makeup of our country, or at least they should be.

These cases had great power in forming what is now known as America. Much like the 10 Most Powerful Families in the World. They were influential, and both advocates and protesters fought hard on both sides for controversial causes. America today is the result of their fighting.

If you’re an average American citizen, you know that whenever an important case reaches federal court, everyone knows it and has an opinion about it. Even before a verdict is decided, the country becomes obsessed with following every detail of the case. No doubt, it was the same way before paparazzi cameras and news channels were invented. It must have been, because cases that happened years ago are still known, at least by name, by most citizens. 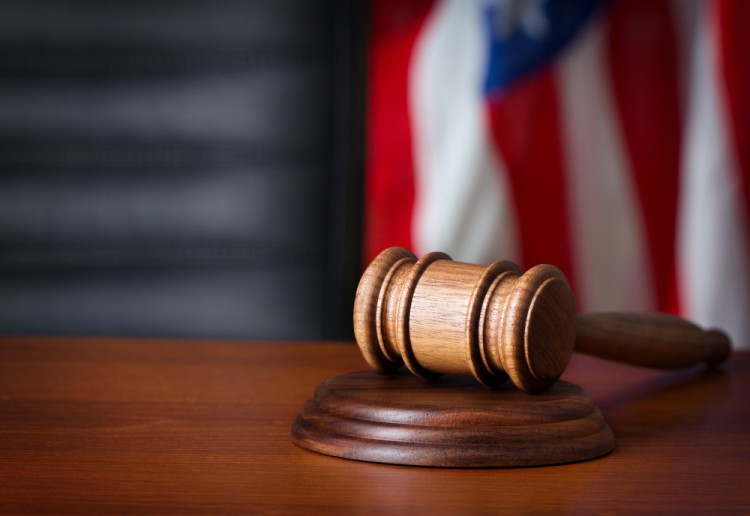 These all appeared on the lists of most famous American cases from a combination of reputable news sites like USA Today. There are 6 total sites, and each case is given 1 point for each ranking on each site. They were then given 2 extra points if they have movies made or in the makings, but only those not labeled as documentaries.TV shows or episodes also count. An additional 2 points are also added if they happened in the last 30 years (people are more likely to remember them which makes them more well-known). That gives a total possible points amount of 10.

Refresh your memory as you explore the 11 Most Famous Court Cases In America. They stretch more than two hundred years ago to 1803 and reach all the way to only months ago in 2015. 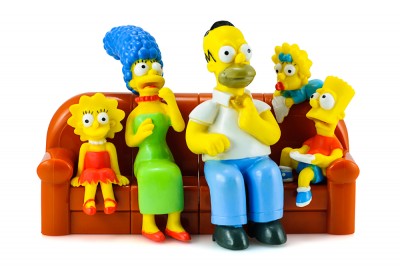 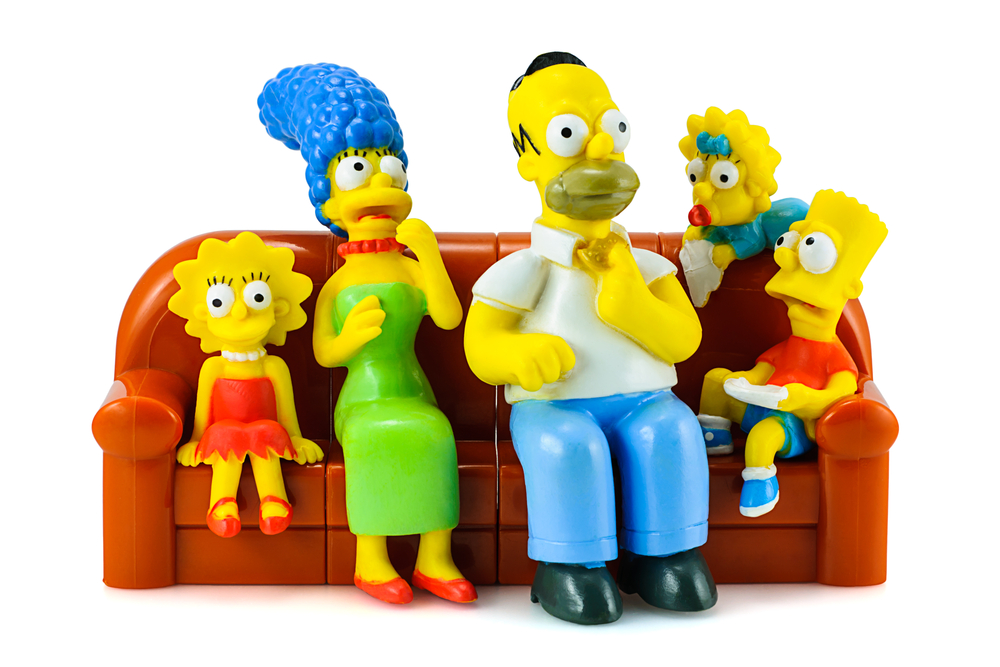 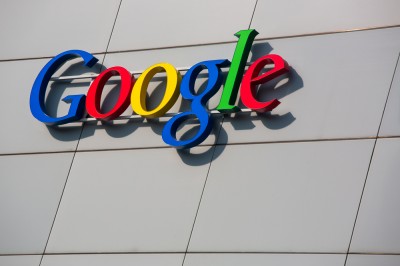 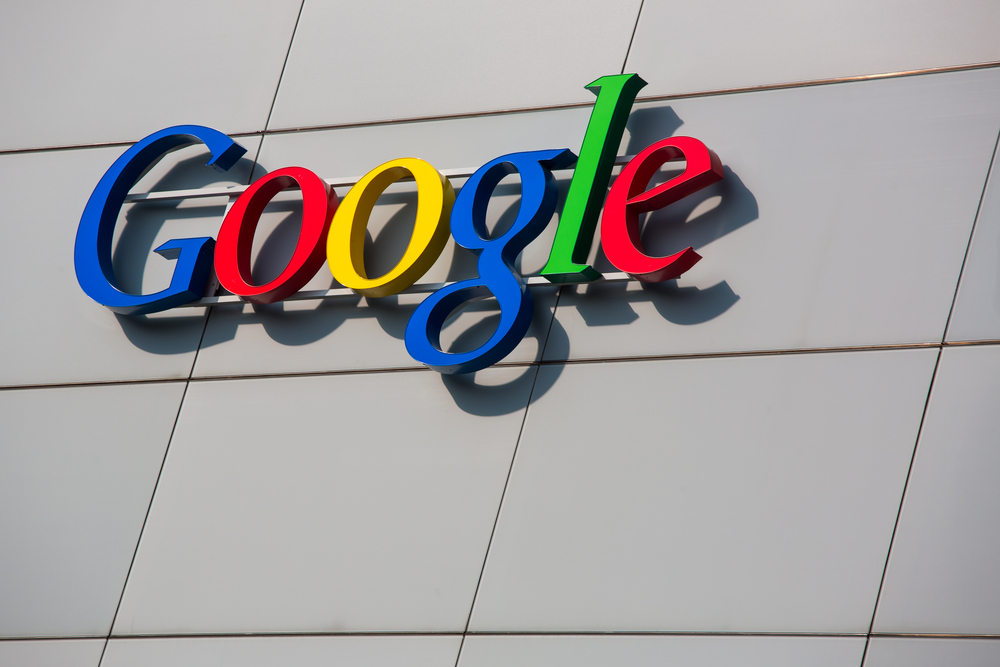 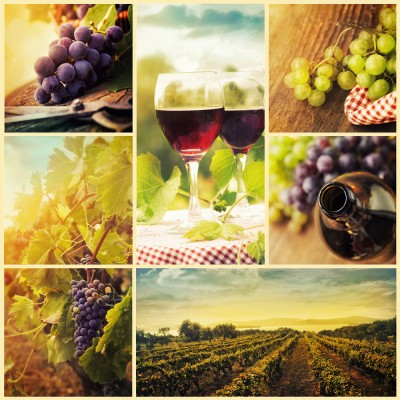 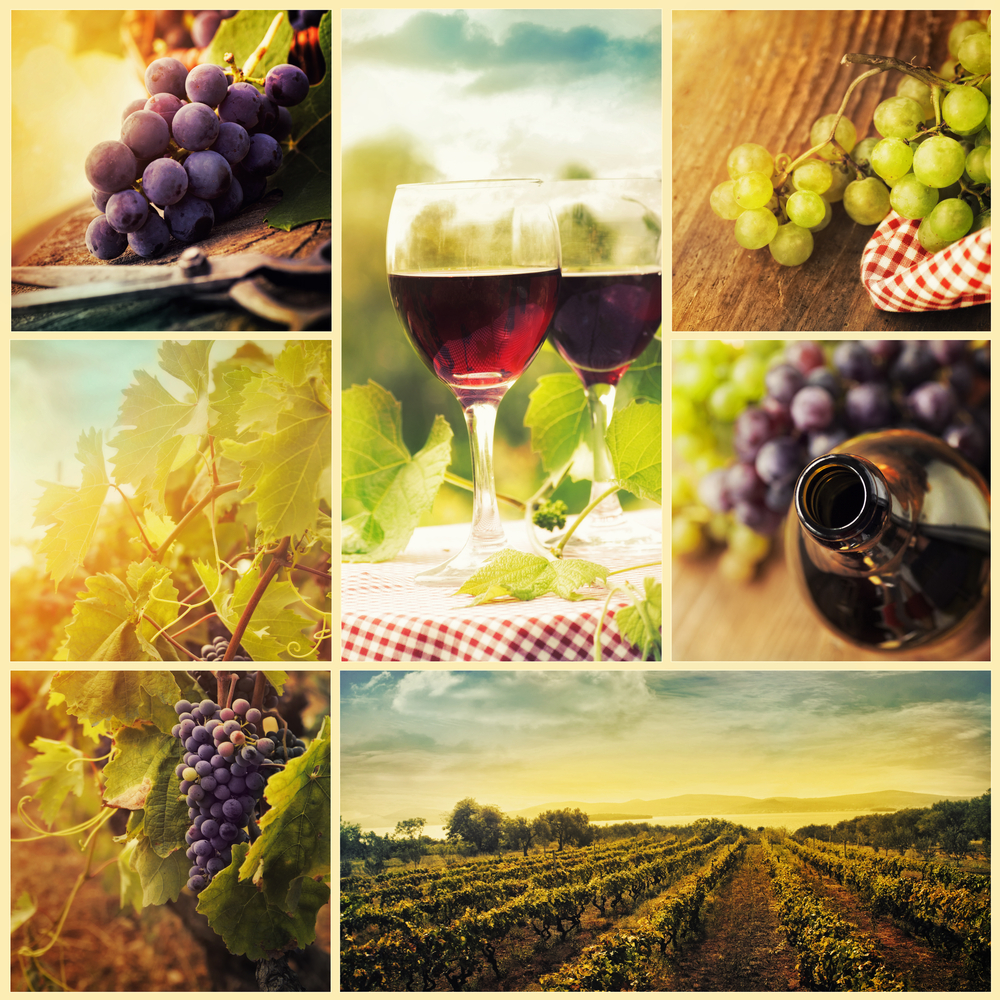