The most expensive currencies in the world in 2017 aren’t that different from previous years, which is actually pretty surprising considering the recent Brexit fiasco and constantly fluctuating economies and exchange rates. Currencies of the Gulf States in particular always tend to hold up their game in the world market. This is thanks to the way their currencies are divided and their fixed exchange rates, and needless to say, particularly due to the latter reason, they’ve successfully maintained that track record so far.

An expensive currency is not, contrary to popular opinion, necessarily desirable; in some scenarios devaluing currency actually brings enormous advantages, especially with respect to jobs, inflation, and trade. Nonetheless, it’s probably better for a nation to own a stable currency with significant value that stands the test of time, otherwise they might find themselves in a situation like the Zimbabwean dollar, which had to be redenominated three times due to a mind-boggling degree of inflation bringing it down every time. Redenomination essentially means that they had to keep revaluing it by introducing the second, third and then the fourth and final Zimbabwean dollar–but even that could not stop the incessant devaluing. For instance, the Zimbabwean government actually printed a banknote of a 100 trillion Zimbabwean dollars, and the fourth Zimbabwean dollar, when it was first introduced, was equal to 10^25 first Zimbabwean dollars. Yep, you read that right: that’s 25 zeroes. In case you don’t already know, the Zimbabwean dollar was discontinued in 2009, and now they use a myriad of currencies like the Yuan, the United States dollar and so on. As if Zimbabwe’s economy wasn’t messed up enough already. 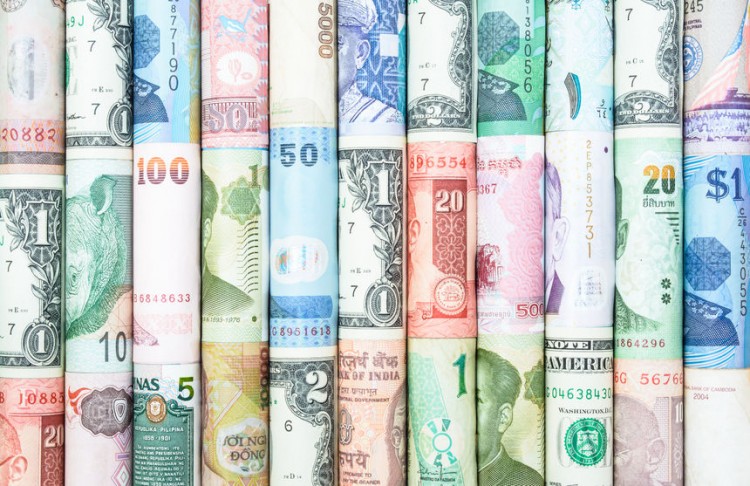 Living in a country that boasts an expensive currency does have a bright side for the average citizen; you can go vacationing practically all over the world without making too big of a dent in your pocket. However, if you are one of those unfortunate souls abiding in a developing nation, or somewhere like in Japan with an extraordinarily cheap currency, you’re out of luck. In that aspect, living in Europe has tremendous perks, thanks to the universal high-value Euro used throughout the European Union. They don’t need to devalue it either, for European economies are clearly thriving. For more information, check out the 10 Most Competitive Economies in Europe in 2016.

On a serious note, strengthening currency can have extremely deleterious effects on the economy in certain situations; for instance, when the pound was overvalued in 1991 it only deepened the recession, leading to the recession of 1991-92. Additionally, appreciation of a currency due to speculation is also quite harmful, as was evident in Switzerland. It’s probably for the best then that its government clamped down on the ever-rising increase in value.

To prepare the list we picked up high-value currencies and then checked their exchange rate against the United States dollar using the XE currency converter on the 11th of January 2017. Of course, exchange rates constantly fluctuate, and with Brexit in the process we can’t promise that the list will stay the same for the entire year, but so far these are the currencies with the highest value. Now let’s get on with the most expensive currencies in the world in 2017: