Being among 10 most competitive economies in Europe in 2016 has become very important for countries, at least for those which mean well to their citizens.

As the global economy is slowing down, it is getting harder and harder every day for political leaders around the world to keep their countries competitive and Europe is no exception. The economic slowdown is fueled by several factors and to make matters worse, all of them seem to be long term deals. 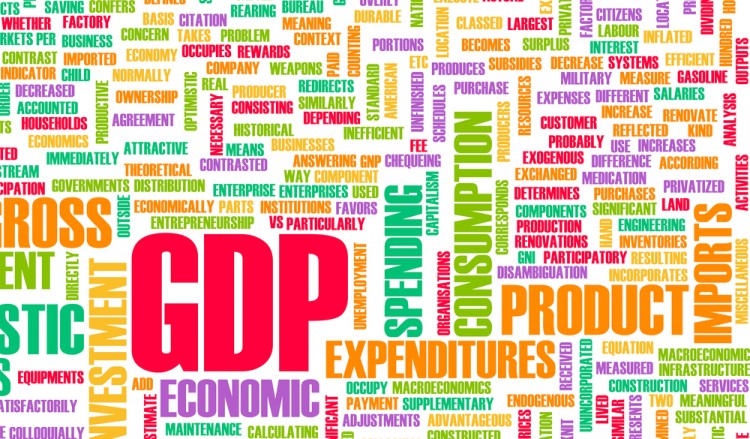 Geopolitical instability is the key one. As Russia is getting more assertive on the world stage, trying to regain at least some of the influence it lost after the collapse of the Soviet Union, its neighbors are getting more concerned with their security. The United States elections only increased those concerns, with the president-elect publicly stating his doubts about NATO and the American participation in this organization. Poland has already declared its intention of creating a Territorial Defense Force in order to supplement its armed forces and create a stronger defense along its eastern borders. Other countries may soon follow suit.

On the other side of the world, Pacific region also witnesses rising tensions between China and its neighbors, as the Asian juggernaut tries to enforce the Nine-Dash Line on them. The rising debt levels of emerging markets are also playing a part in overall economic insecurity, forcing the capital to flee and seek safer havens. Unfortunately, there aren’t many of those left, the fact that global financiers are painfully aware, especially those forced to invest their money with negative interests.

But not everything is black. According to Klaus Schwab, we are on the eve of the Fourth Industrial Revolution, the process that will profoundly change not just our economies, but our lives as well, which complicates the situation, even more, forcing countries to think outside the box in order to keep an edge on the global market. Despite the risks its bring, it is also a huge opportunity for those who can take advantage of it. The synergy of several technological advancements holds a promise of high, sustainable, and most important, inclusive growth, something our planet is in dire need of.

World Economic Forum has been publishing Global Competitiveness Index (GCI) since 2005. Their researchers take into account institutions, policies, and factors that affect the countries’ economies productivity and rank them accordingly. For the most part, the ranking isn’t that surprising and countries that are recognized as the economic powerhouses are highly positioned here as well. In order to see which are 10 most competitive economies in Europe in 2016, we didn’t have to go far down the list. In fact, out of top 20 countries, 11 are from Europe (sorry Luxembourg, you guys just missed the cut). As for the other nine, two are from North America and six are from Asia. New Zealand completes the list, which may be a surprise for some.

The most defining characteristic of these countries is stability, so you won’t find any of them among the Countries with the Highest Economic Growth Rates, as they prefer a slower pace, with minimal risks. After all, they represent some of the strongest economies on the Old Continent.

Let’s see which are 10 most competitive economies in Europe in 2016. 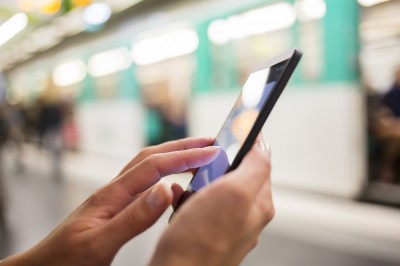 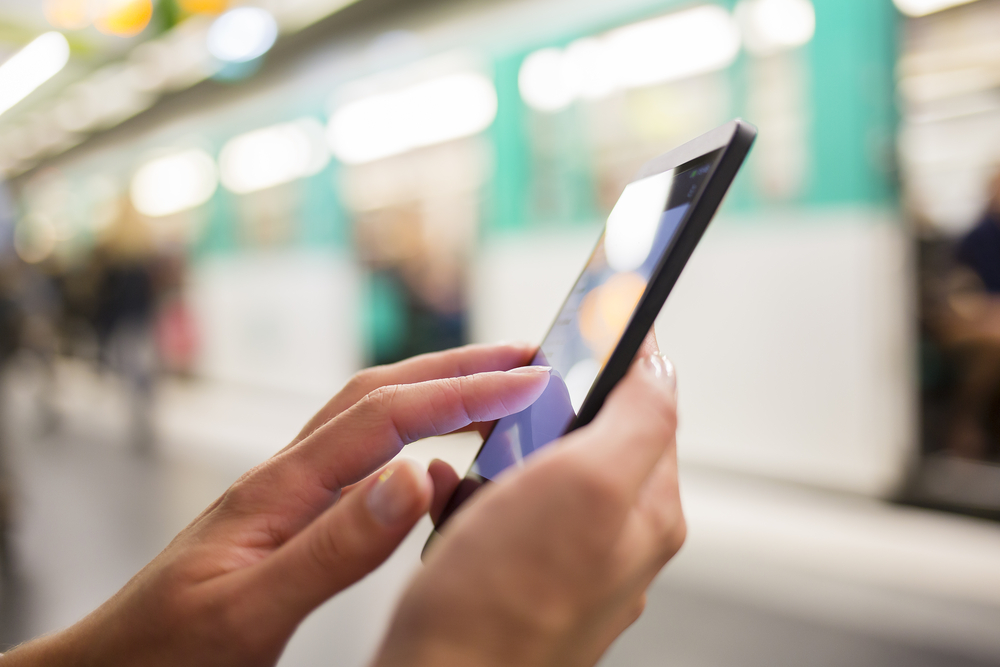 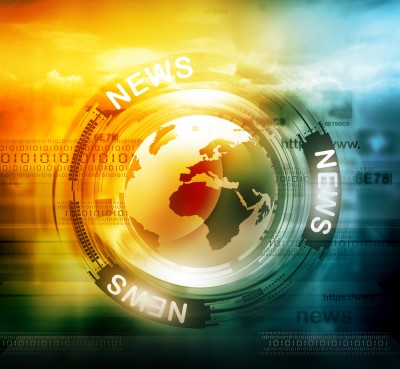 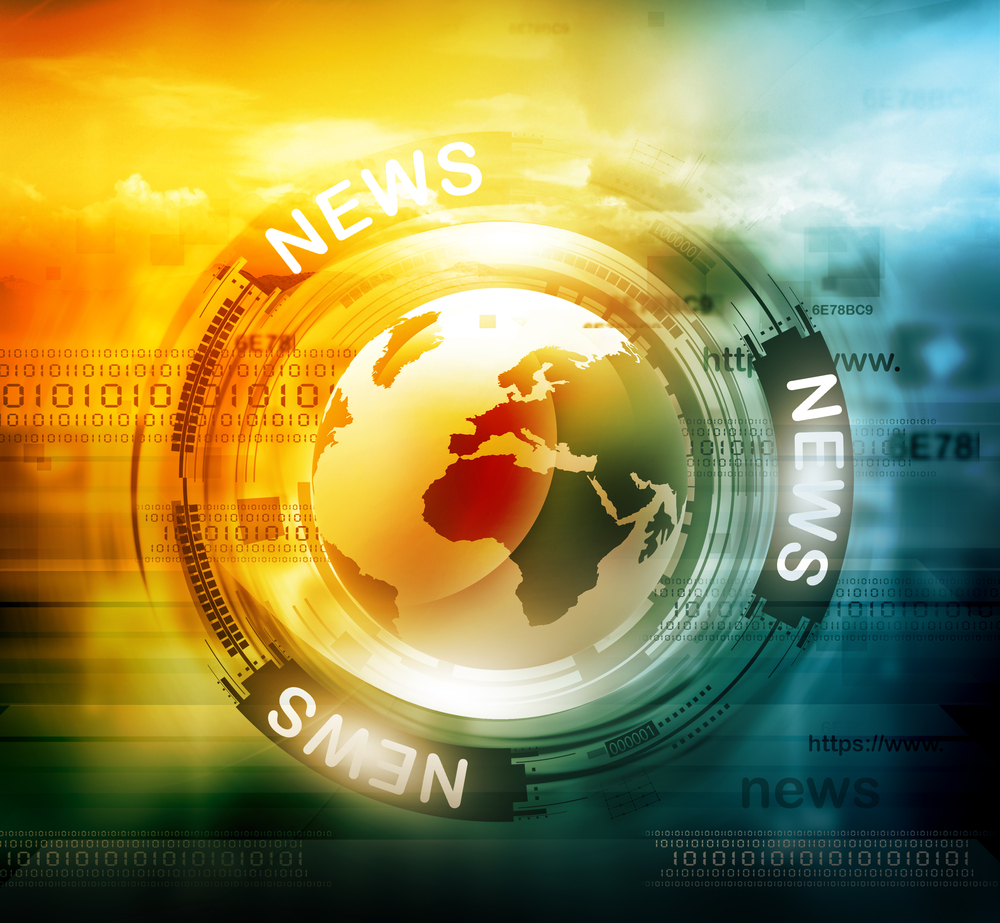 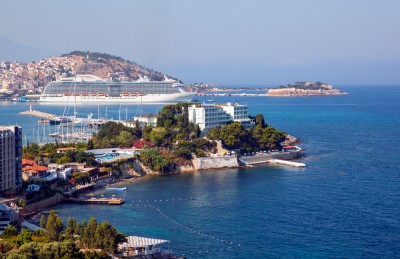 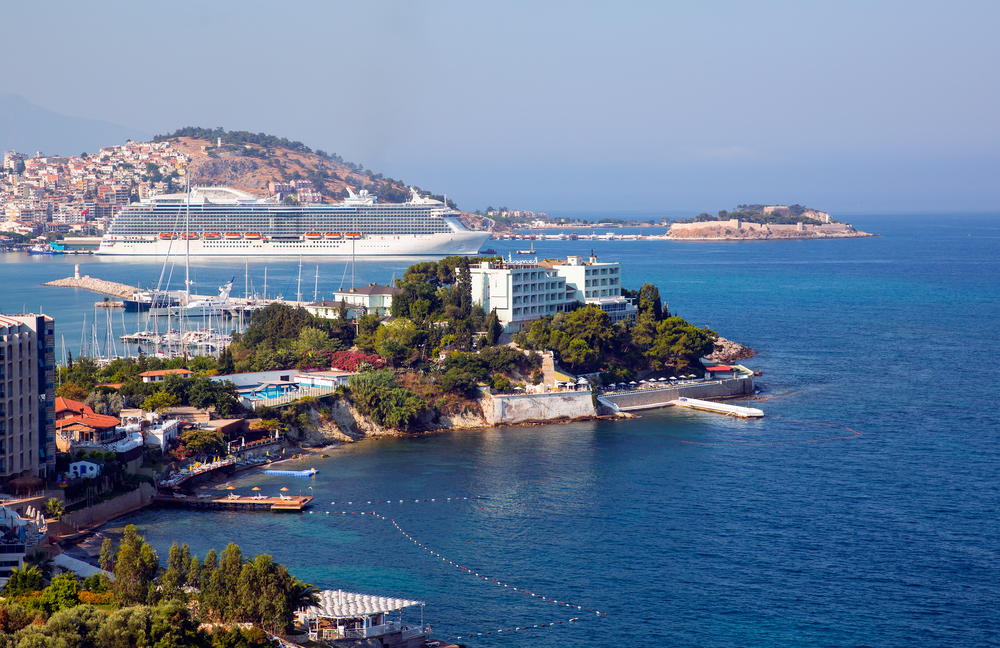