Entire Bay Area is becoming an economic powerhouse within the United States, and as you’re about to see from this list of 10 most expensive cities to live in the Bay Area – it’s also becoming an incubator for high-priced property and expensive shopping baskets in general. Whether it’s North, East, South Bay, Peninsula or San Francisco itself, Bay Area is generally more expensive than the United States are on average. With prices above national average, however, come corresponding salaries. Some neighborhoods in Bay Area, however, are so expensive (thanks to real estate mostly), that very few people can afford to live there. People that do live there are either natives that have been there before Bay Area’s rise to economic prominence, celebrities, prolific academics or successful businessmen. 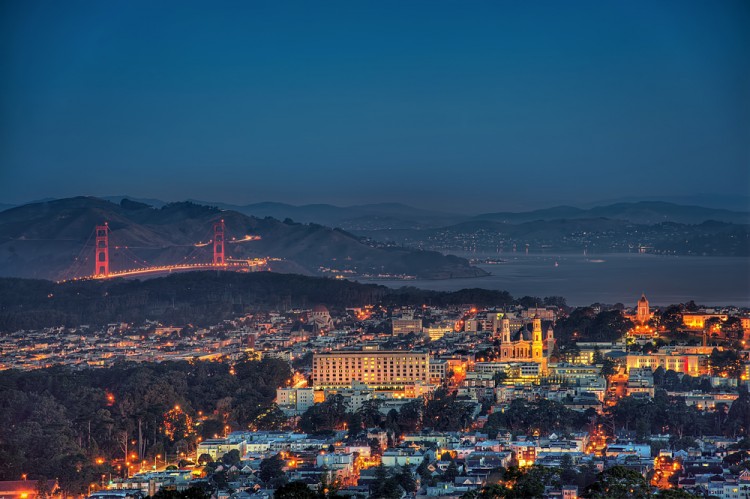 Unlike the Bay Area – Arizona, for instance, isn’t that expensive. If you compare 10 most expensive cities to live in Arizona with those that will appear further down on this list, you’ll likely figure out that in most cases you’ll need a salary bump of around 30% in order to maintain your standard of living if you’re moving from the Grand Canyon State to the Bay Area. This speaks a lot about Bay Area’s expensiveness, but offer/demand tends to do that sometimes. Luckily for most Bay Area’s inhabitants – they usually receive better salaries than most people across the country.

In order to compile the list, we have used multiple sources. If you take a look at Career Trends’ cost of living landing page, you’ll easily notice that San Francisco takes the seventh spot in the entire country by overall expensiveness. San Jose – Sunnyvale – Santa Clara metro area is on the thirteenth spot, Oakland – Fremont takes the seventeenth spot, and so on. You can view the entire list of select ranked California cities and metro areas here, and you’ll easily figure out that Bay Area cities are among the most expensive ones in the entire Golden State. While everyone has, by now, figured out that San Francisco is the most expensive city to live in Bay Area overall – we have decided to break the area into cities, towns and neighborhoods. We have rated exactly 101 of Bay Area’s municipalities, and came to a conclusion that smaller areas (mostly between San Francisco and San Jose) are the most expensive ones to live in. This doesn’t really come as a surprise since renting, and especially buying a home there requires extremely high budgets. Housing index has biased our list of 10 most expensive cities to live in the Bay Area to some extent, but something had to do that since overall prices are largely similar between the Silicon Valley municipalities. Of course, we could have discarded the housing index, but that too wouldn’t give us the accurate results. Largest chunks of family budgets are usually spent on that category, and even though housing index really skews the tables – it still has to be taken into account. Once again: San Francisco, San Jose, and Oakland are basically the largest and most expensive cities in the Bay Area, but some prominent neighborhoods and smaller towns really take the biscuit thanks to their exorbitant real estate prices. You can check all of them either on Sperling’s Best Places or Area vibes’ websites. 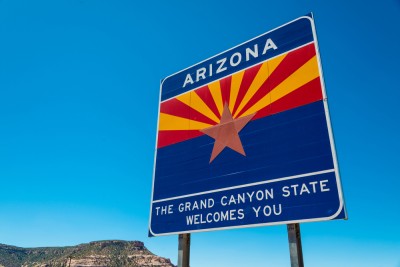 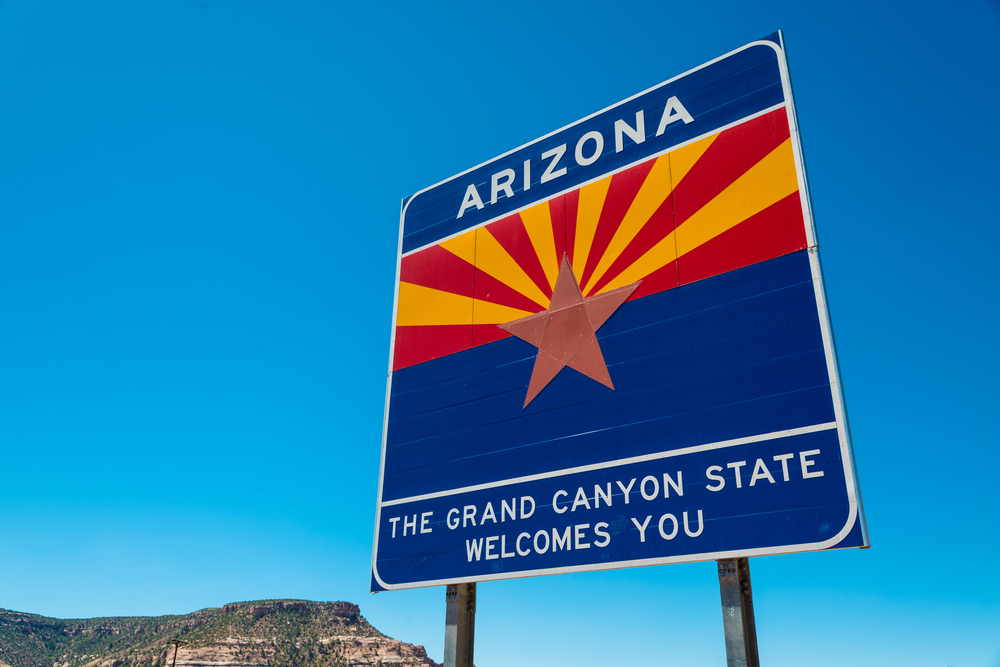