10 Most Expensive Cities To Live in Colorado

Colorado might be the ideal place for the outdoorsy kind, but to consider moving to the one of the most expensive cities to live in Colorado has a great bearing on the affordability factor. The state does have a lot of offer to crank up the livability quotient. Nevertheless, it is also fast catching up with its high price real estates and overall prices.

Colorado’s main charm is its appeal to all kinds of people – from the adventurers to the peace lovers, everybody finds a space of their own here. And, even though the “300 days of sunshine” might be a bit of an exaggeration, there are in fact a million things about the state that makes it feel like home to many. It is peppered with rocky terrains and yet, closer to urban culture. More so Colorado seems to have no dearth of swanky properties as can be inferred from Forbes’ list of America’s Most Expensive Zip Codes 2015( in fact, there are quite a few top contenders in from Colorado in the list), while the average listing price of a four-bedroom, two-bathroom home in Colorado is  a whopping $418,344. 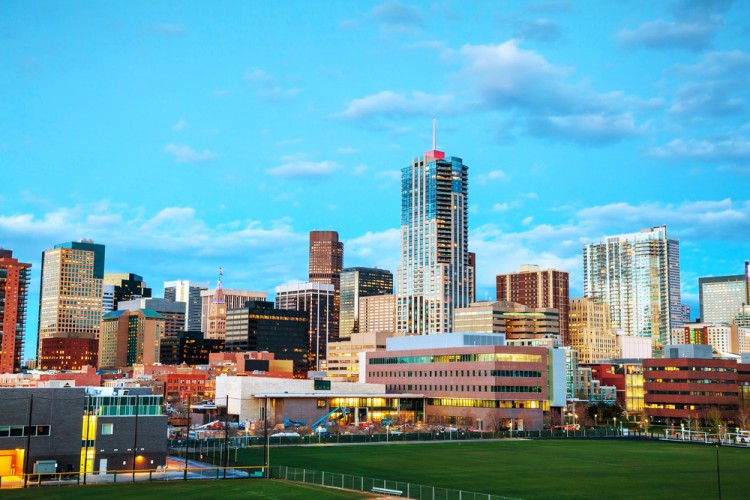 Like the 10 Most Expensive Cities to live in the Bay Area, Colorado’s expensive cities are marked with inflated real estate prices, rent rates and higher cost of living in general. Undoubtedly, some of the most prominent cities like Denver, Boulder, Louisville, and Broomfield made their way on the list (which is almost a no brainer). However, strikingly and contrary to popular belief, Denver might not be the most expensive city to live in, after all. We referred to different sources and considered all the criteria available to us, rating each citiy on the parameters – and the results have vehemently revealed that the top most expensive city in Colorado is indeed someplace else. The sources considered towards creating the list include Coldwell Banker Home Listing Report, Zumper’s Colorado Rent Report and Cost of Living reports by Career Trends.

So, let’s proceed to the list of most expensive cities to live in Colorado and find out which city makes it as No.1! 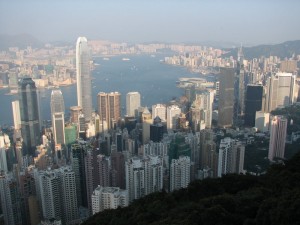 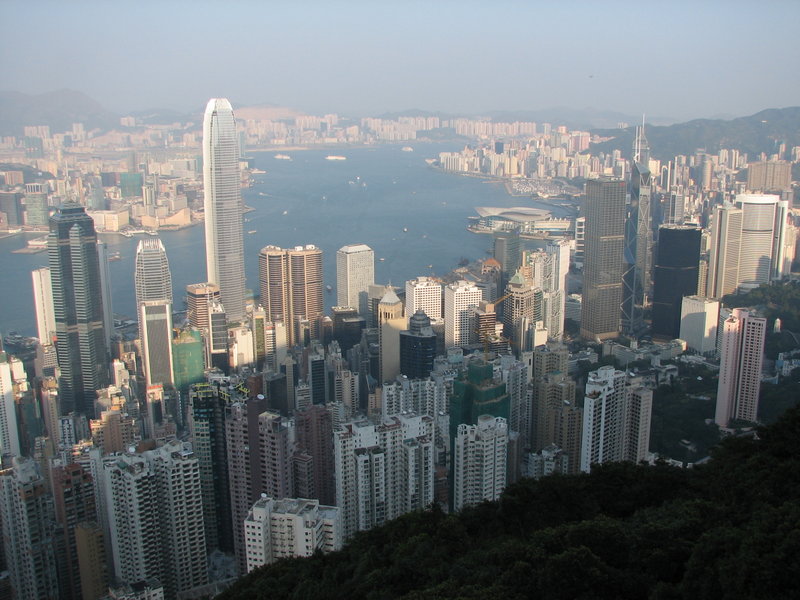