10 Most Evil Elected Presidents Who Killed the Most People

It’s certainly hard to hold on to one’s faith in humanity in a world as cruel as ours, and even though there are many paths to becoming one of the most evil elected presidents who killed the most people, none are as heartbreaking as being elected. Of course, when researching massacres, genocides, wars, and other blood-chilling topics, it’s easy to come across lists that hold similarities to this one here, but are not quite the same. Why? Because they mostly feature men who achieved power exclusively through violence -such as military coups and/or revolutions-, and tend to include not only Presidents, but also Emperors, Kings, Ministers of War, and such. I will focus strictly on those who served as Presidents (and two Prime Ministers, because in some countries this is equivalent to President) who were somewhat democratically elected. Taking into account that the line of popular consensus here is, in most cases, pretty blurry, I ask you to please bear with me. Also, sometimes I make “clever jokes”, so if you’re iffy on the subject of mass-murder (that’s a joke btw), or highly sympathize with extreme right-wing leaders, I recommend you abandon this list immediately. 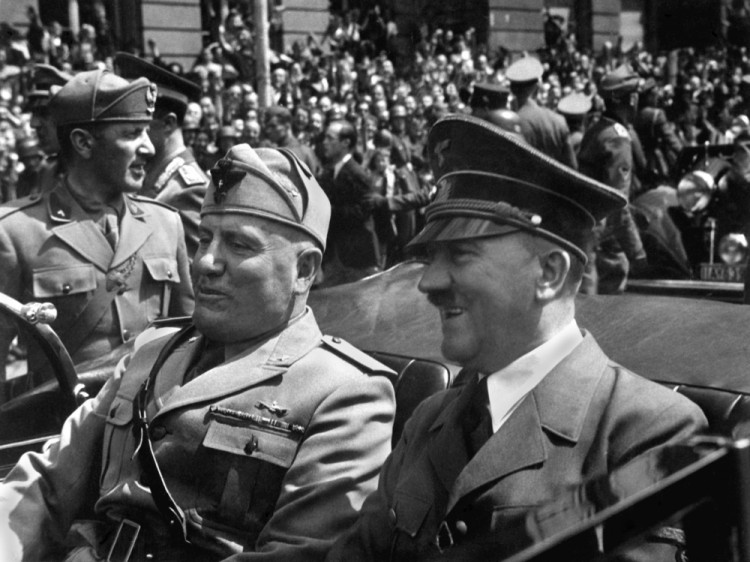 First, I had to get our candidates, so I went through several lists on bloodthirsty rulers, on many different websites, such as True Activist, Daily Mail, to name a few. This one by Lifestyle9 I particularly liked, even though it’s not death-count based, I found it to be honest and properly explained. After inventorying more than 20 contenders, I researched each one individually and began to weed out those leaders who were not elected by vote. Un-surprisingly, I ended with my hands nearly empty; but after a few more cracks at it, I finally got the ball rolling.

Then came the issue of numbers. Since all sites featured fairly different death tolls for each ruler, for most of the data I used a website called Necrometrics  (if author Matthew White is reading, I’d like to put forward the idea of renaming it “The Necro-Files”), which provides stats, sources, and averages, and therefore I trust way more than any silly ranking on Google. My ranking is not silly, it’s dead serious. Get it? DEAD SERIOUS. Still, please keep in mind that these numbers are estimates since people were too busy running and hiding to keep proper count, and the leaders were too “Meh, just shoot them all” to actually care.

Before we start, I just want to say it’s a shame this list of most evil elected presidents who killed the most people is only about the political presidential charge, because I sure would love to give a special shout out for Mr. Philip Morris (or any other of the 10 Most Evil Companies in the US, for that matter  ), who opened his first shop in 1835, and later established Philip Morris & Co., of which he was, of course, President. Today tobacco kills 5.4 million people a year, so you do the math on that. Still, I reckon you came here to read about gruesome murder and violent genocide, so I shall bore you no longer; click NEXT, and be horrifically death-lighted!