It seems that there is no limit to human barbarism and this list of the 10 most evil and hated dictators of all time is clear proof of that.

The Holocaust is something practically everyone has knowledge of, but unfortunately, history is dotted with many such massacres and genocides that have faded into obscurity. Even today, killings of citizens by their governments are not unheard of. Bashar al-Assad of Syria, for instance, is certainly guilty of downright negligence and lack of concern for the lives of his people, if not for the use of chemical weaponry against them. Syria is not the sole country where killings are underway; as GeoncideWatch indicates, innocents in many states, such as Somalia and Iraq, are also being savagely murdered. What is important is that the international community recognizes genocidal regimes or reigns of the past and concurs in their condemnation, as well as takes notice of the atrocities being committed today, agreeing upon joint action against them. Empathy is the defining trait of a human being, and if we cannot even speak up against violence, then we are not worthy of being called such. 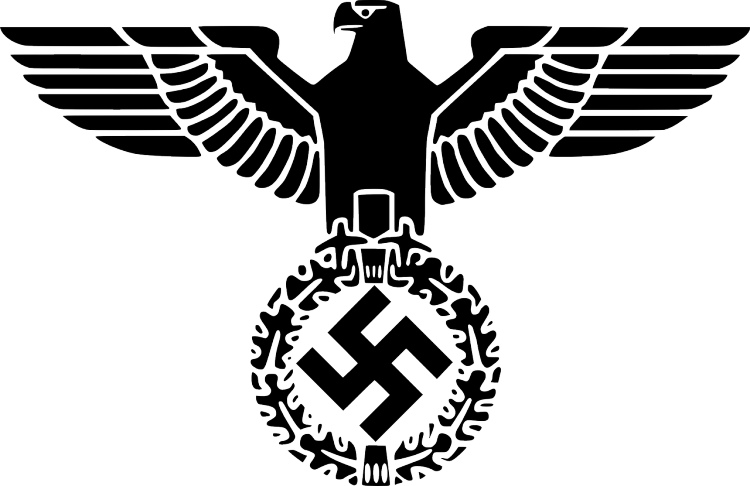 Our list of most evil and hated dictators of all time does not employ a strict criterion for its ranking; dictators have thus been arranged in order of their “villainy”. We have also mentioned each individual’s years in control, which may go beyond their time at an official post. Although all of the dictators on our list are men, female rulers in history too have gained notoriety for ruthlessness and unscrupulous deeds – take a look at our compilation of the 10 most evil female rulers in history for more information.

Now let’s get started with the actual list of most evil and hated dictators of all time:

A Communist Ethiopian politician who effectively ruled as dictator until 1987, when he was officially sworn in as President, Mariam is the only man on our list to be living today. After the revolution in which the last emperor was overthrown, he rose as the head of a governing body known as the Derg, after which he started a campaign called Qey Shibir or the Red Terror in 1976. This period was characterized by hundreds of thousands of arbitrary arrests, persecutions, and killings led by Mariam. Human rights abuses by his government also exacerbated the famine from 1983-85. An Ethiopian court has even found him guilty of genocide, and he has been sentenced to death. However, the decision has not yet materialized, and the dictator currently resides in Zimbabwe. And now, let’s see what else we have in our list of most evil and hated dictators of all time. 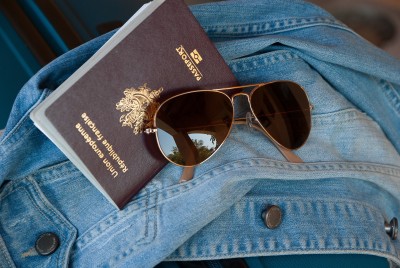 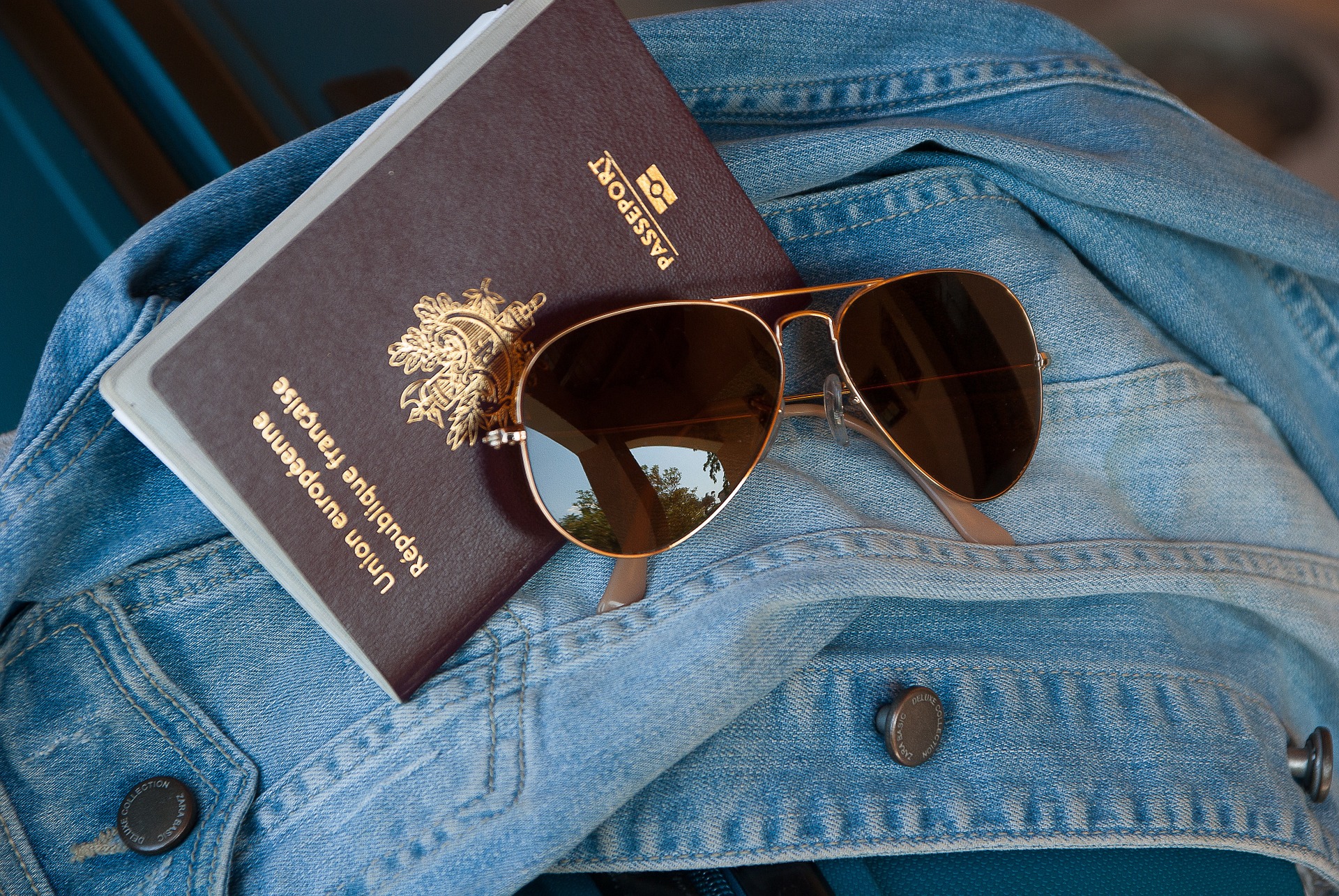 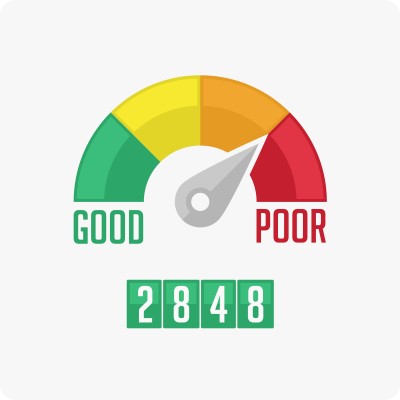 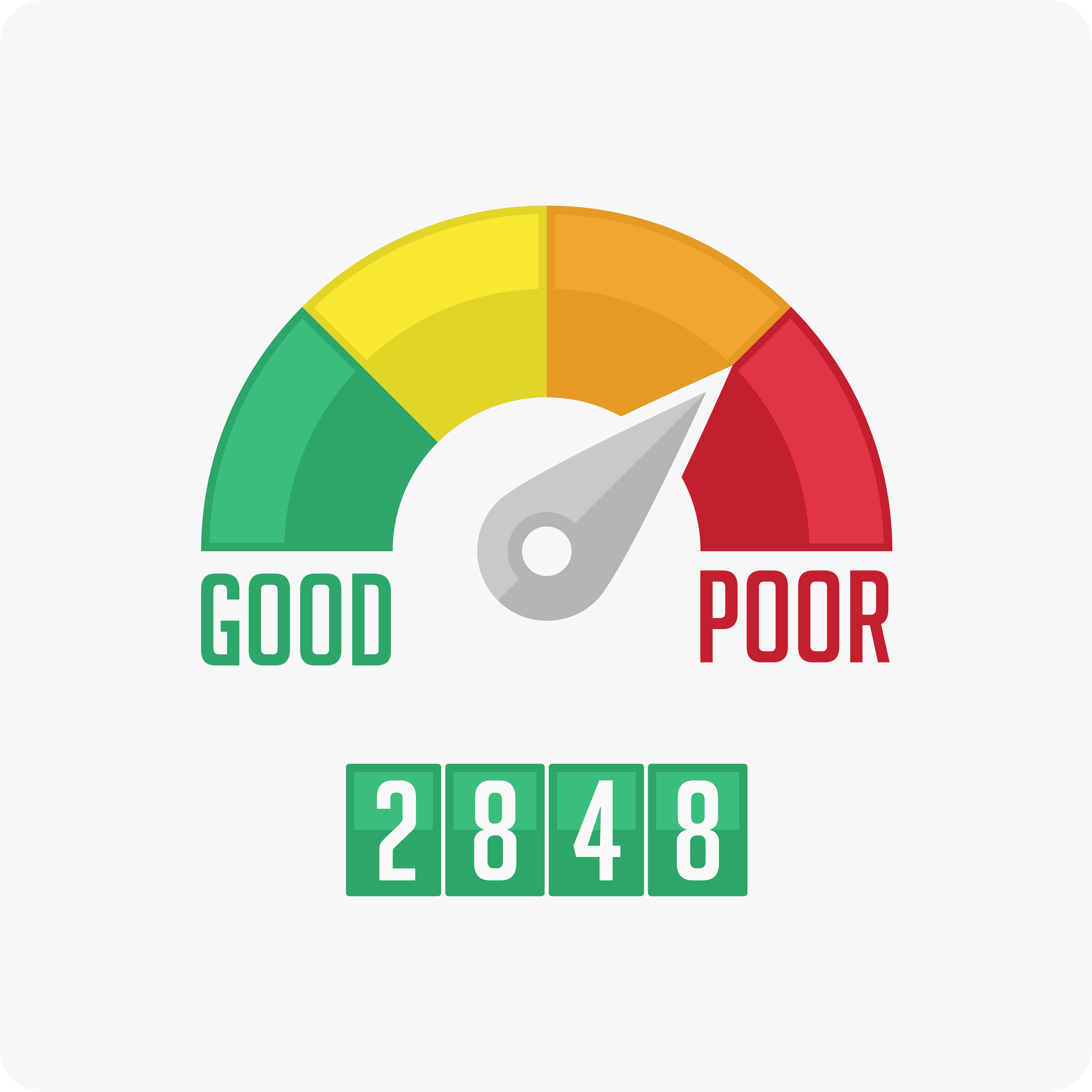