No matter how careful we are with our beloved mobile phone, they still get dropped, so you’ve probably wondered which are the 10 most durable smartphone brands in the world.

Most of you probably owned or had a phone before this smartphone age. Those phones were thicker and compact than the ones available now. However, those phones tough enough to survive a few drops in their lifetime. These days you just pray that your screen isn’t shattered once your phone hits the floor. Even with their delicate build, smartphones have taken over the world, and just about every cell phone is a smartphone. Nowadays the smartphones have a larger screen, higher specs, a smaller width, and a higher price tag. Choosing the most durable smartphone brands is a lot harder because most of the smartphones come with the major disadvantage of not really being drop resistance. Most of the phone’s screens won’t survive even below a three-foot drop. So because of this, maybe you are looking for smartphones that don’t break easily. Rugged phones are for the people who don’t want to use their phones like expensive jewelry and also don’t want to spend a lot of money on a phone that can shatter at any time. 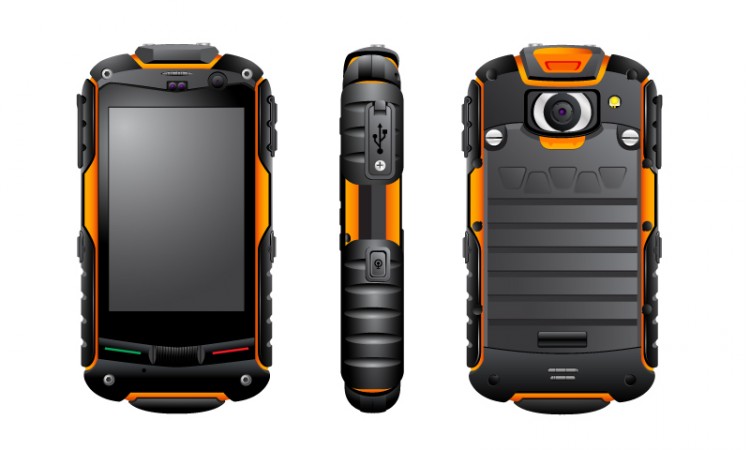 If you take a normal smartphone and throw it on the floor carelessly, there is a slight chance your phone will survive. However, rugged phones are made for people who can’t seem to hold on to a phone. We are talking about the phones that will not mind getting wet, dropped, or dirty. People also call these the military grade smartphone. These toughest smartphones are mainly for construction workers and heavy-duty users. There are many brands in the world that produce these military grade cell phone, so they are not impossible to find. If you are interested in buying these kinds of phones, you can check our list of 7 Best Rugged Smartphones of 2017.

If you’re tired of shattered screens and broken phones, let’s get started with our list of the 10 most durable smartphone brands.