Get ready to find out more about the most advanced countries in Europe.

Contrary to some other parts of the world, we are basically used to the fact that most of the European countries are advanced and developed in any way. However, the rankings are present even among the most developed countries, including European. Although Europe is considered to be the cradle of the Western culture, technology, and advancements, there are still certain things about this continent and its countries that we don’t know. On the other side, there is also a list of 10 Most Advanced Countries in Asia, if you are interested in that part of the world. 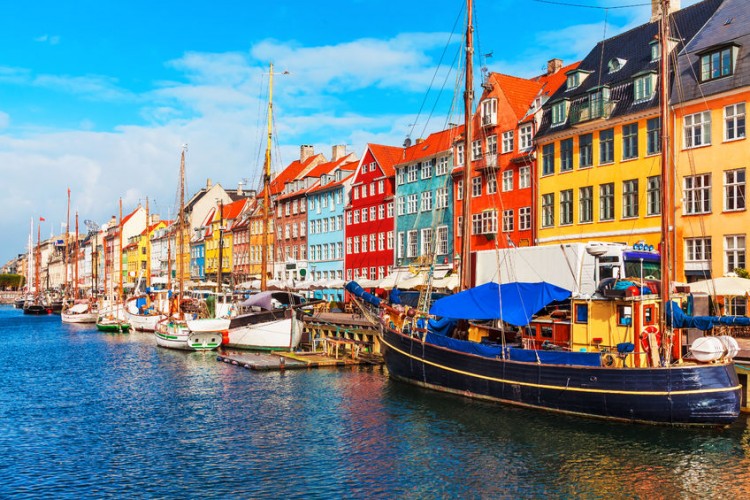 To start with some basic facts about Europe, it is really important to note that it consists of 46 countries, with around 740 million of people. Around two centuries ago, Europe was the place of probably the biggest milestone in the world’s history, that is, the place where the Industrial Revolution started. This brought to its development, and it is probably the reason why Europe is a home to some of the greatest achievements today. Not just that it is economically and technologically developed, but it also offers some of the best world’s universities where the best students study. It is why certain European countries are the number one choice for most of the people who decide to emigrate from other parts of the world, whether for a living, working or studying. This list is actually created to give you the closer insight into the most developed countries, so it can be very helpful if you want to make an important decision.

In order to get the relevant data and to provide the proper ranking of most advanced countries in Europe, I used the Human Development Index (HDI) again, in the same way, I used it to make the classification of the countries in Asia. In my opinion, this index is probably one of the best measurements to determine the development of various countries, since it focuses on the issues such as the life expectancy, average years of schooling and the gross national income (GNI), being the crucial things regarding the advancement. It also provides the international rank. If these things are on a high level within one country, that is the portrayal that the country’s economy and other issues are functioning well.

In that manner, if you are still not sure about the general development of European countries, it is high time to read our list of most advanced countries in Europe.