If you want to know more about Asian countries, you should definitely read the list of 10 most advanced countries in Asia.

Not only Japan and China are advanced within this continent, although that is the most usual misconception. Especially when it comes to technology and development, our thoughts are immediately directed towards the Japanese hardworking and punctual people. It is hard to believe that there are many other countries within this continent that are very well developed and that can serve as a role model to numerous other countries in the world. In that manner, there are still things that we don’t know about Asian countries, and I think it is high time to learn something new. The same thing goes to the countries of South Africa, and if you want to improve your knowledge about them, you must read our list of the Most Advanced Countries in South America. You will probably end up quite surprised to see some of the countries on this list. Generally speaking, there are so many things about the world that we don’t know, being the reason I enjoyed working on these topics. 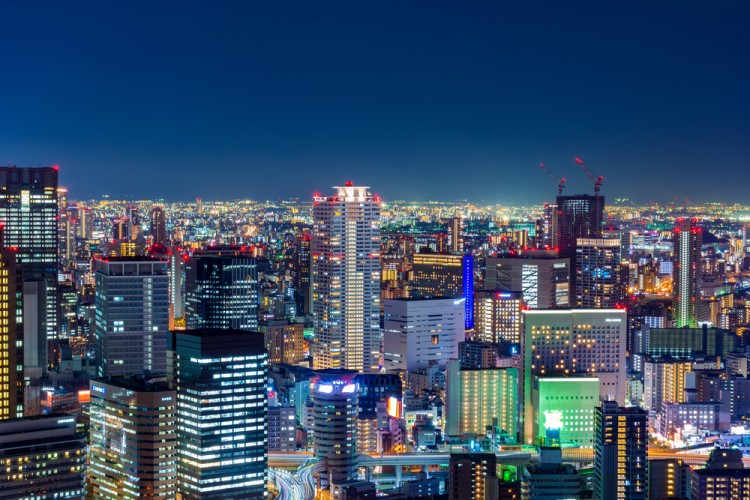 In order to get the most relevant information regarding most advanced countries in Asia, I applied the same methodology as in the previous list of the countries in South Africa. I used the Human Development Index (HDI), the one published in 2016 that offers the data from 2015, giving the most detailed information on various things, such as long and healthy life, education and standard of living. Again, when HDI is high, that immediately implies that countries’ economies are also developed and that they have a great prospect in terms of their advancement. The list will provide the HDI for each of the countries in Asia, but also the average life expectancy, gross national income (GNI) per capita and the years of education. Additionally, it will provide the international rank, just to be aware of the position of those countries in the world.

So, get ready for the list of 10 most advanced countries in Asia.