Engineering is one of the most important fields out there currently, and the most advanced countries in engineering have taken full advantage of this fact. The world would basically fail to operate if engineering was not a viable profession. In fact, even the current technological innovations would probably not be made at this pace if it wasn’t for engineering. It is a widely held belief that the reason the US was able to utterly and completely dominate the world market in the 20th century was due to the development of the engineering courses taught at various universities throughout the United States of America. Engineering combines the theoretical part of science with the practical and hence, is a proper demonstration of innovation and thus, integral to innovation as well.

While the United States was absolutely dominant in engineering in the 20th century, that position may now be in threat, as developments in technology may no longer make the US the holy grail for engineers. Instead, European nations have become dream destinations for engineers as well, while in Asia, China’s bustling economy has led to a huge demand in engineers. 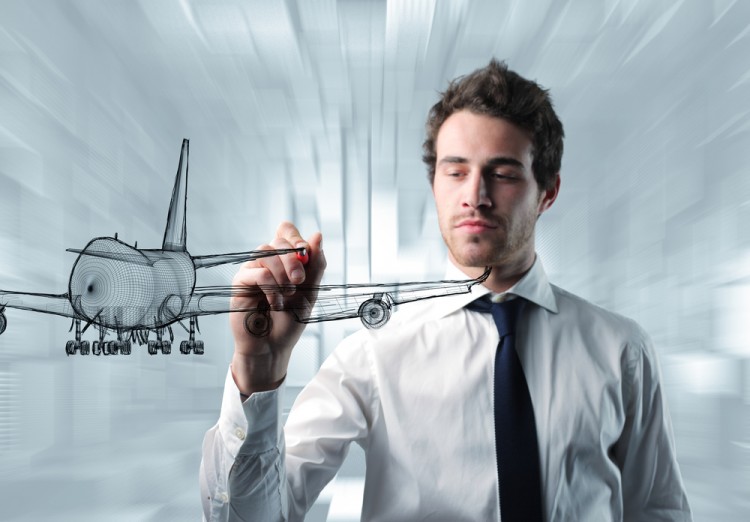 Determining which country is the most advanced in engineering is a pretty arduous task, mainly because engineering has many fields and few objective criteria for judgment. Furthermore, up to date research on this topic is pretty rare as well. Hence, we had to rely on a report by Times Higher Education and we used two criteria for our list. The first was the number of papers published pertaining to engineering for each country. The second was the number of citations pertaining to engineering made by each country. Using multiple criteria helps rule out the inherent biases present in each criterion, and thus, presents a much more objective and accurate ranking. With this in mind, here’s to learning more about the most advanced countries in engineering: