Which are the most advanced countries in South America?

Although when we think about the development and advancement, we are still quite programmed to think about some of the most famous countries in Europe or some of the states within the United States, while the rest of the world remains excluded, though there isn’t a proper justification for that. While I was searching more about the countries in South America, I focused on the rest of the world as well, and I was really amazed that some of the countries within the “undeveloped” or “underdeveloped” part of the world are actually very advanced and progressive. Even some African countries have a great performance in technology, and if you want to know more about that, make sure to read our article on 11 Most Technologically Advanced Countries in Africa. 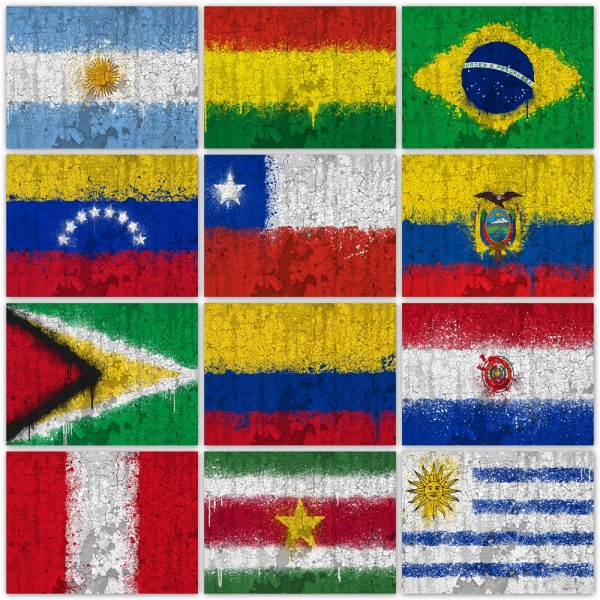 For this purpose, I decided to make the classification according to the Human Development Index (HDI), since the initial idea behind creating one in the first place was to prove that people and their development should actually be the most important and the most relevant criteria for measuring the development of different countries, not just their economy or other similar issues. In this manner, the HDI focuses on the three most important issues, and they are long and healthy life, education and standard of living. When these numbers are high, it can be expected that the economy of the countries and other important notions are also on the satisfactory level. By measuring these things, it is quite easy to get to know better about various countries and to conclude whether they are developed or not.

In order to get the latest information, I studied the Human Development Report which was released in 2016, but provides the information from 2015, with the focus on the countries in South America. Besides providing the HDI for each of the countries, I also provided the average life expectancy, gross national income (GNI) per capita and the years of education. Additionally, I provided the international rank of course, since it is quite important to get the general picture, too. Some of the countries may surprise you, while for some of them you probably expected to be on the list. So, get ready to know more about the 7 most advanced countries in South America.