These 10 lightweight cell phones in the world are probably the easiest to carry around. As consumers, who are looking for a match of quality and price, we don’t often take into account the weight of the phone we are going to buy. The weight of an object becomes more apparent the longer we carry it around< and if you aren’t used to carrying something it might affect you like in the case of some accessories. If you are however curious, there are some manufacturers and models that have taken into account the weight of their phone during design and production.

The weight of some of the phones listed here is considered one of their best selling points. These phones aren’t necessarily the ones with the best features nor are they the top selling smartphones of today. You can’t even say that they are the 5 Most High-Tech Cell Phones in the Market. They are however quite a unique bunch of phones and you may have even encountered some of them or used some of them in the past. The other models and brands included here are ones you may not find in your country or are maybe too exclusive to be available.

This list is ranked solely on their weight and does not take into account when they were manufactured or their popularity. You may find that most of these phones are ones you aren’t familiar with. Let’s find out more about this list of 10 lightweight cell phones in the world:

While this phone, released during 2012, isn’t necessarily a contender for the current phone race, it does feature a lot of things you might find in some phones from that year. It has a dual-sim capability, a flashlight, and an SD card that can hold up to 2 GB storage. If you feel that it doesn’t sound too good, by today’s standards, you’re probably right. 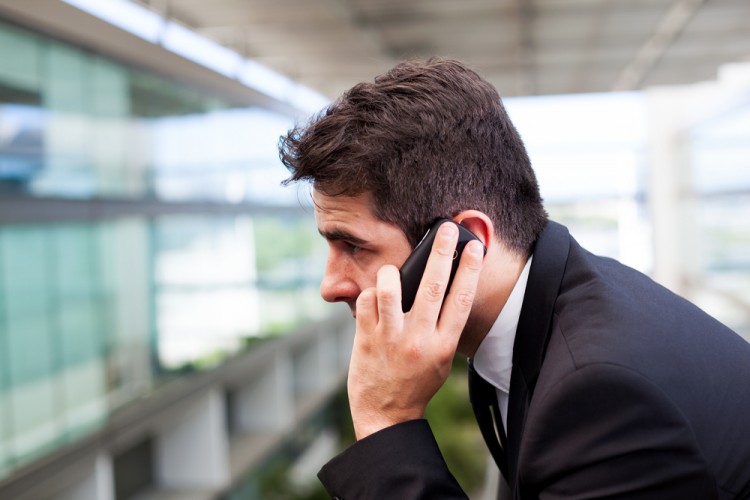 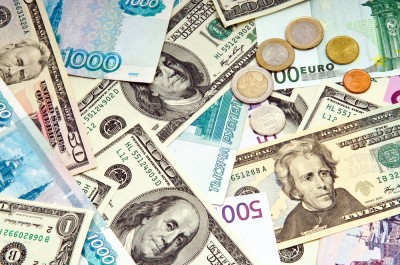 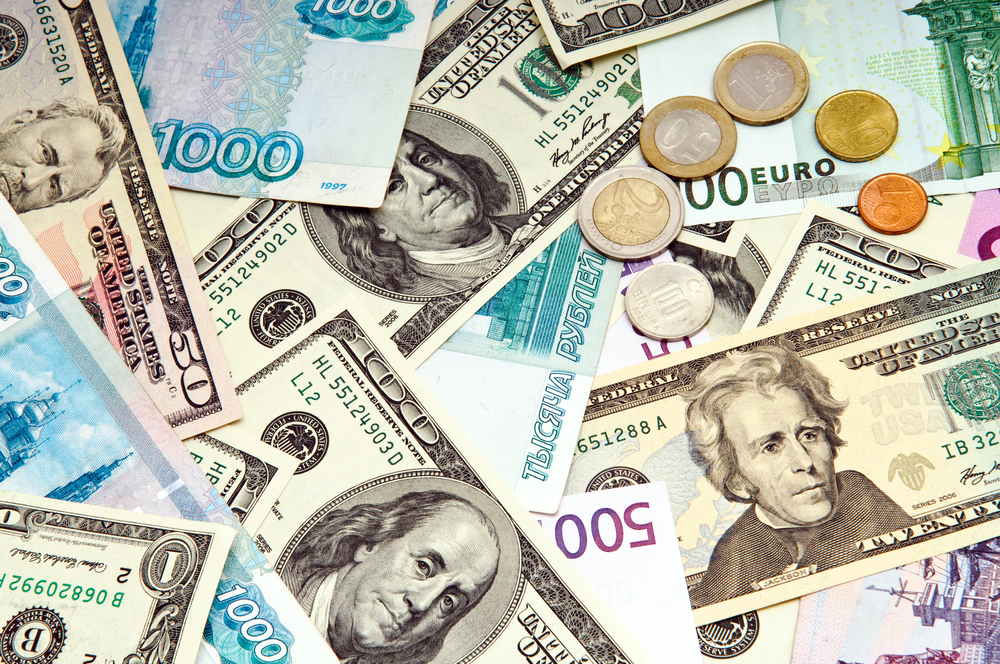 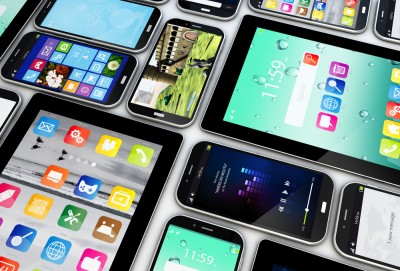 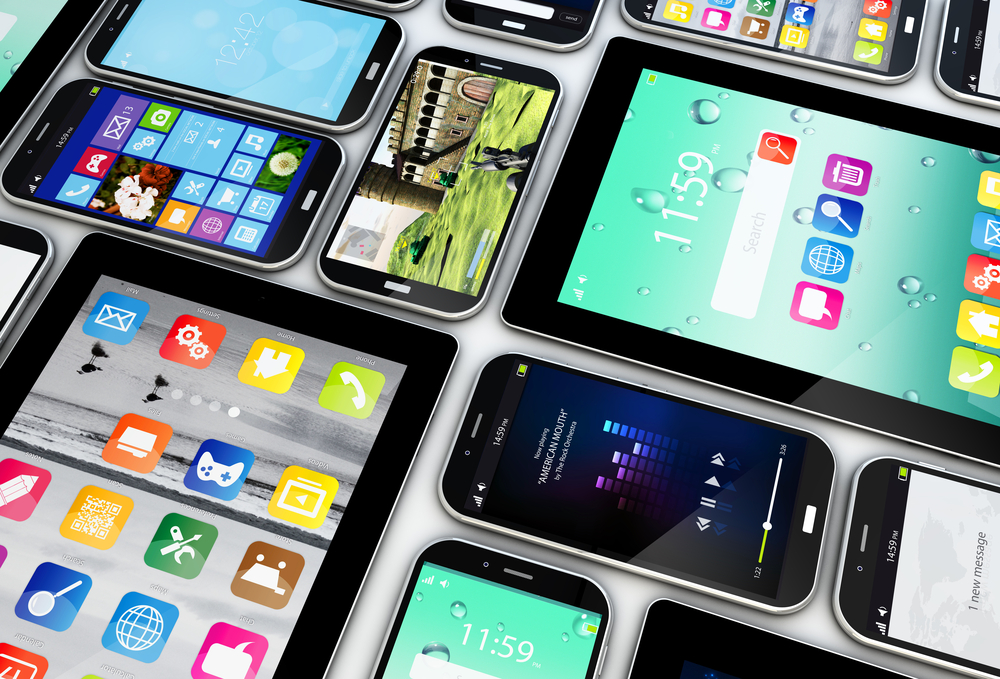 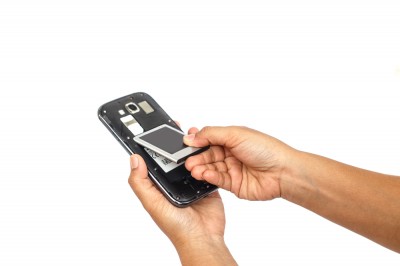 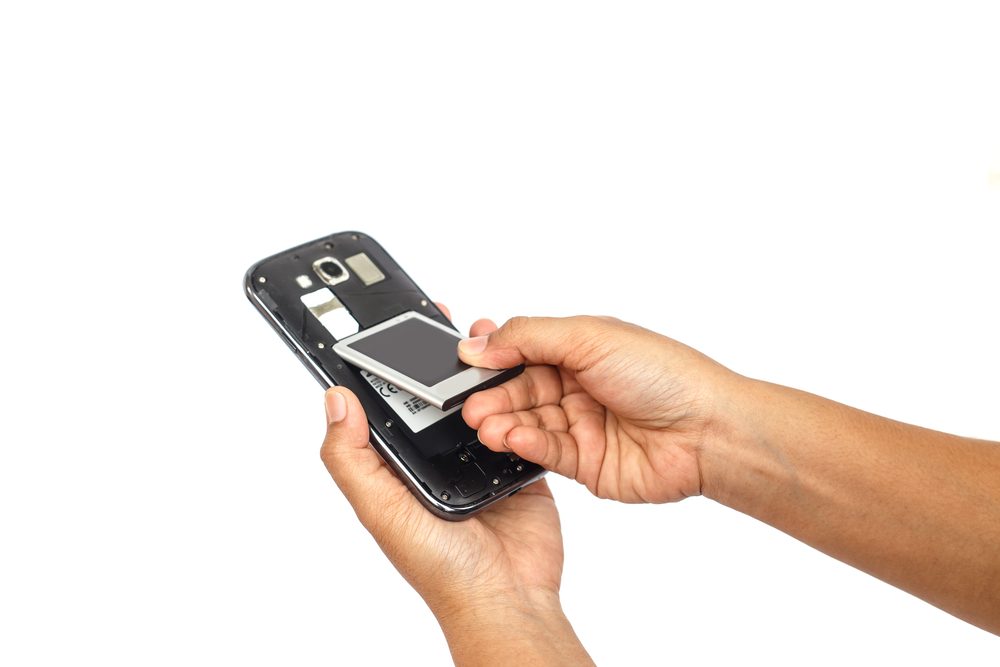