The 10 least corrupt countries in Africa are evidence that the fight against corruption is not just possible, but probable as well. Corruption in Africa has been a major issue for decades, with everyone getting in on the act, from the government and judiciary to the local police.

In certain countries located in Africa, you do not need to be driving illegally or suspiciously to be confronted by the police. In fact, you don’t have to be guilty of anything at all. Often times, the police will simply stop you in the hopes of getting a bribe in return for letting you go. On the other hand, if you actually break the law, their earnings can increase exponentially. The law in some countries demands bail and a court appearance in the case of breaking the law while driving, but the police can often get the person to cough up some money in exchange for letting them go. 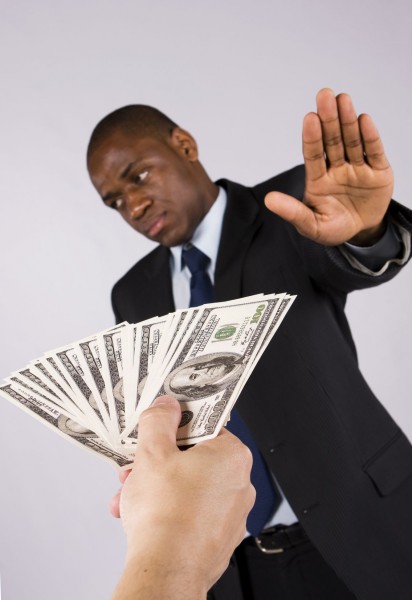 The problem goes much beyond driving though. If you want to build a school, start a business or even get promoted, you may have to pay off people, which can be very damaging both financially and morally. Furthermore, this system encourages the rich to commit infractions. They can simply throw money to cover up their activities while the poor are unable to even defend themselves. Nearly 75 million people in Sub-Saharan Africa are estimated to have paid a bribe in the past year – some to escape punishment by the police or courts, but many forced to pay to get access to the basic services that they desperately need.

Transparency International has always tried to put facts and figures regarding corruption in the world. It also conducted surveys in dozens of countries in Africa to determine the level of corruption. According to its findings, nearly a quarter of the African population, or 22%, admitted to paying bribes to public officials. The findings are even more startling when you look at specific countries; for example, in Liberia, the figure was 69% while for Nigeria it was 43%. Generally, these bribes found their way into the pockets of court officials and police officers, which is unsurprising considering the scenario we mentioned earlier. Surveys also indicated that the general population thought that the problem of corruption was worsening, with 83% of South Africans agreeing that corruption was worse when compared to the previous year.

Thus, it is no surprise that many African countries feature in the 10 Most Corrupt Countries in the World. However, every cloud has a silver lining, and some of the countries in Africa have worked hard to get rid of corruption. Of course, getting completely rid of corruption is not possible. After all, according to Transparency International, there are no countries in the world which are free from corruption. In fact, countries which rank extremely high have actually outsourced their corruption, as evidenced by a Swedish firm bribing officials while trying to establish its business in Uzbekistan.

Transparency International also prepares a report with the Corruption Perception Index which ranks a country according to the perceived corruption taking place. We filtered the African countries from the list to determine our rankings. We also considered a survey conducted by Transparency International in Africa, where key questions regarding corruption were asked from the general population and the countries were ranked in accordance with how they answered the questions. We used the two criteria to calculate our rankings. If you are wondering which African countries are successfully fighting corruption, the list of 11 least corrupt countries in Africa will be a must read for you. 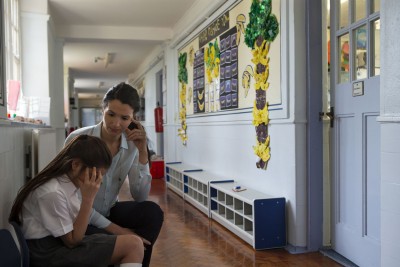 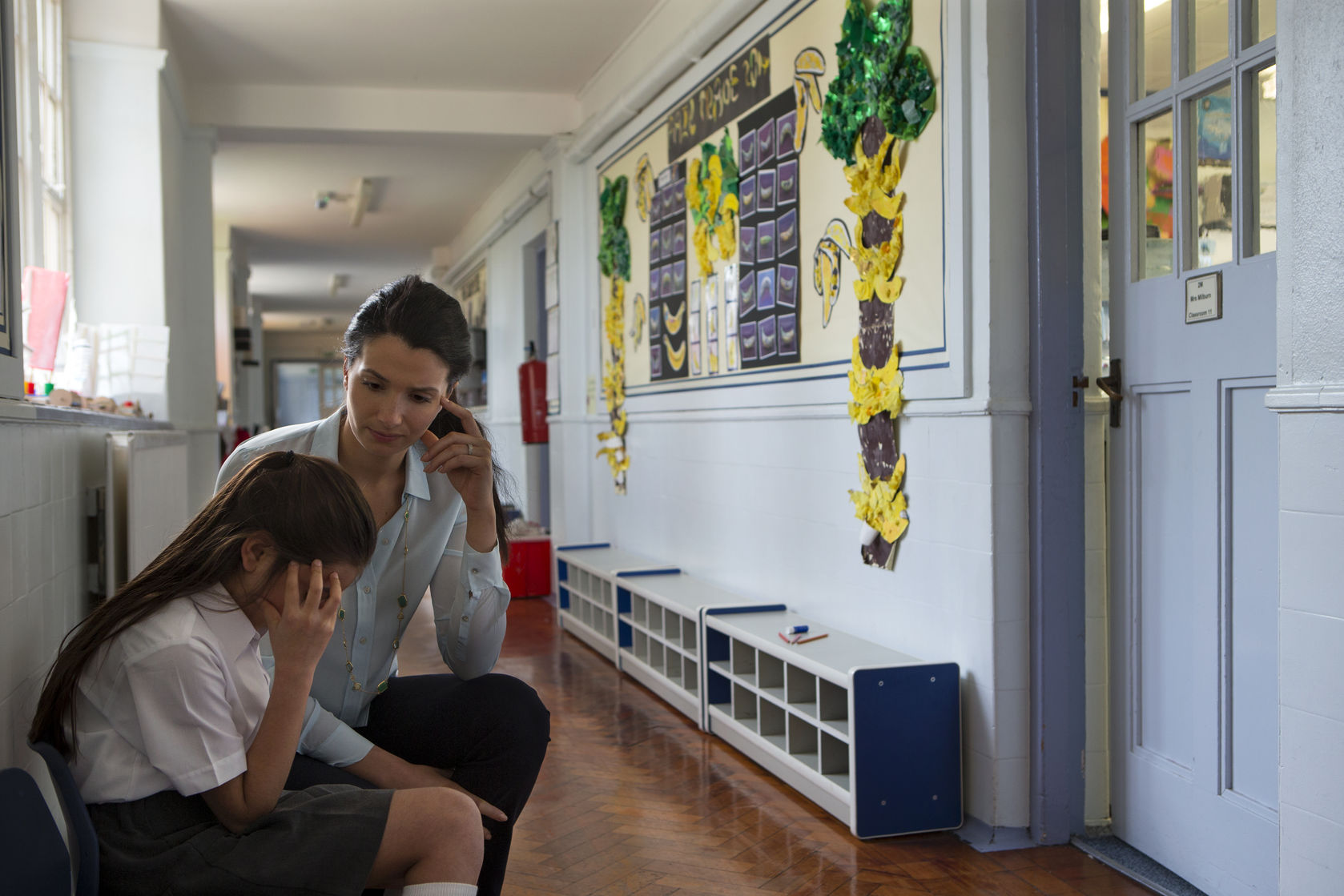 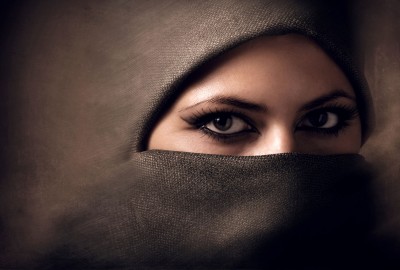 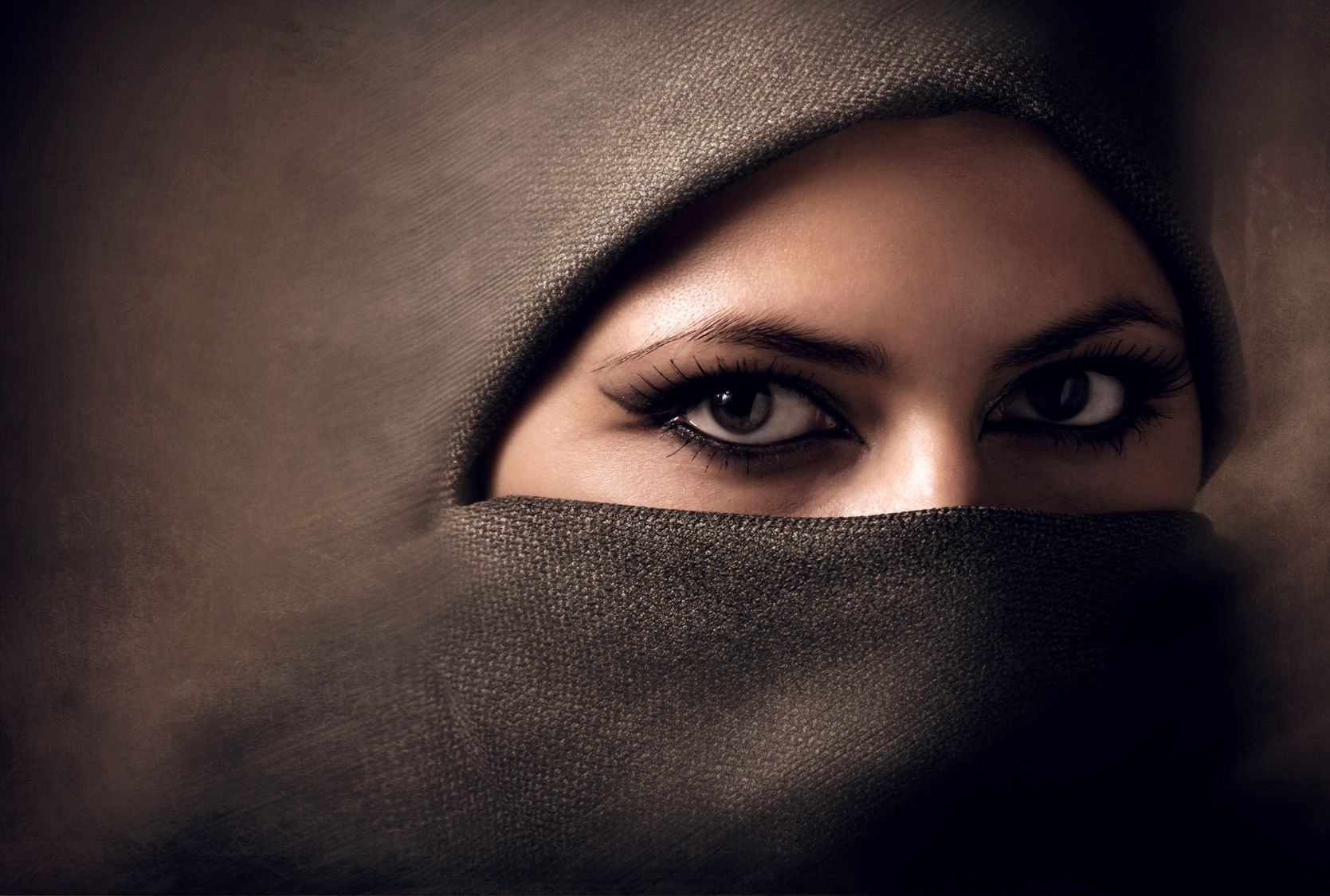