The 10 largest hotel chains in the US offer the best in class services, leisure and a grand experience to their customers. Hotel chain is a company that administers, manages and owns a number of hotels located in different locations. Their business model is built on their expertise in management of hotel properties and their brand which promises a certain level of quality stay for their consumers.

Hotel chains may partially or fully own the properties that they manage. They also offer their consumers hotel rooms across budget categories under different brand names. United States of America is the world’s biggest economy and a key center for innovation. It is a hub for financial activities and hence many of the large corporations are located in the U.S. With increased globalization and rising income levels there has been a surge in the number of people visiting the U.S either for professional reasons or for a vacation. In this way, the U.S. has the world’s largest hotel chains.

You will be surprised to know that eight of the 15 biggest hotel chains in the world are American. Their hotels are exquisitely designed and offer the traveler a perfect combination of leisure and grandeur. In fact all of these modern day properties are housed with such every amenities that  will allow you to  relax and unwind. 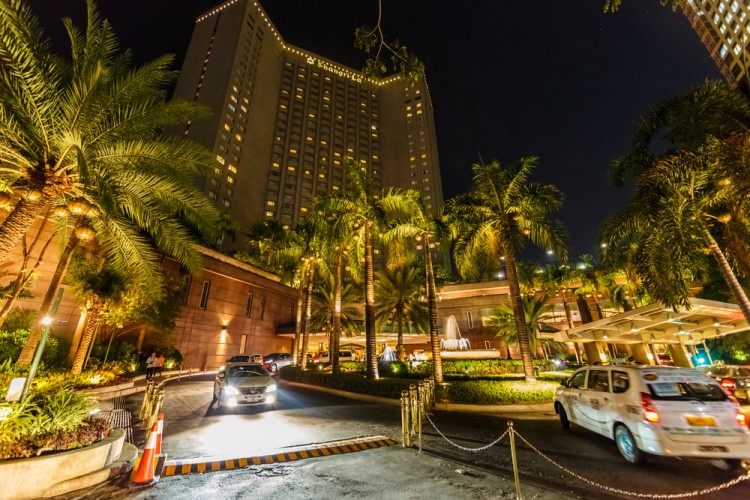 The hospitality industry is a very competitive one. 10 largest hotel chains in the US are  vulnerable to the ups and downs of the economic cycle. The U.S. hotel industry showed signs of slowdown in the first half of 2016 due to negative currency movements, economic slowdown and geopolitical instability. However,  industry pundits see the overall demand condition in the U.S. to rosy over the long term. With positive employment numbers, improving economy and growing travel demand, the average daily rate at U.S. hotels should record a a good growth as per STR.

We have compiled a list of 10 largest hotel chains in the US based on their as reported by Forbes. 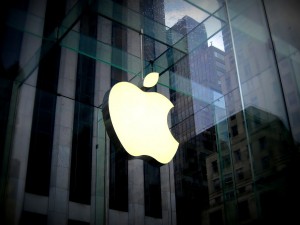 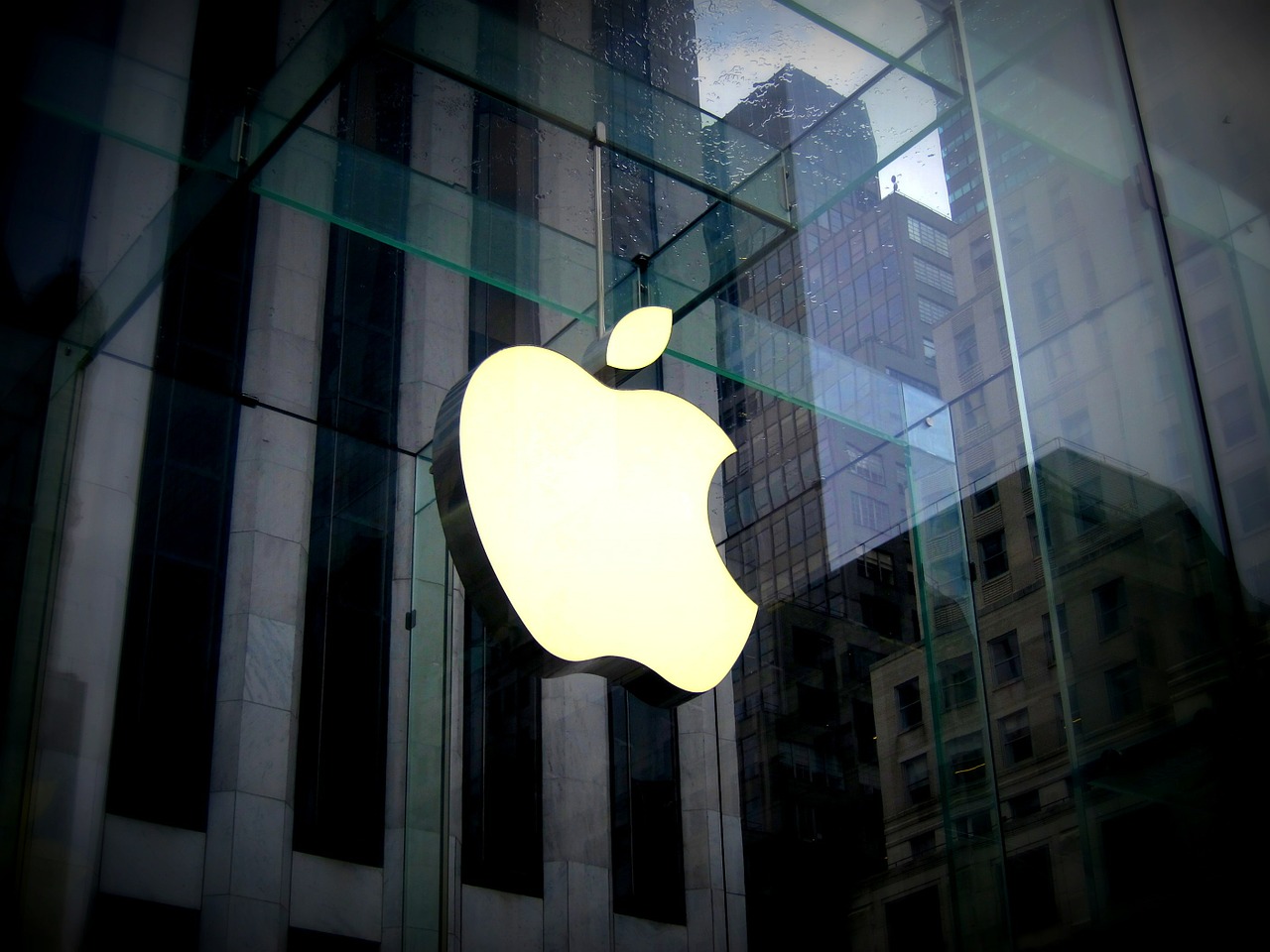