We’ve tried our best to get an insight into the gayest black cities in America since it is a very sensitive subject with not much of relevant researches being done.

It is not simple to speak about gayest cities in America or even gayest states in America since there are no certain figures or researches done on this matter on the one hand, and on the other willing of people to cooperate in these researches on the matter of sexual orientation. When we also add race to it, things get much more complicated. 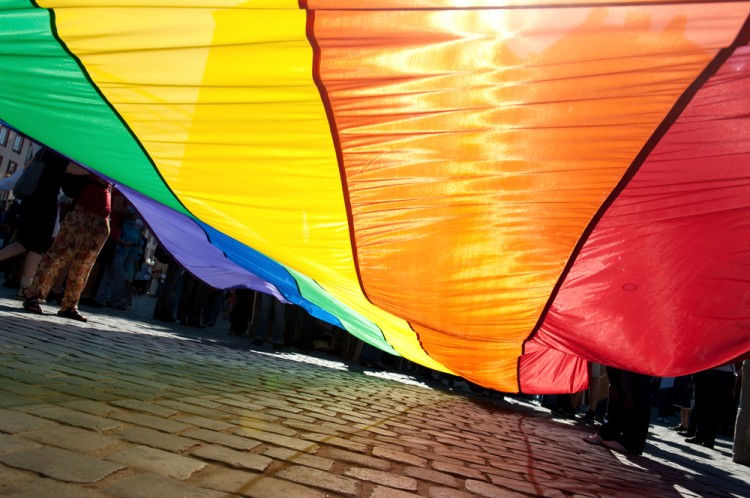 Nevertheless, let’s start off with defining the “black cities” in the USA. Well, since it is not a simple matter, there cannot be a strict definition, but since a huge percentage of US cities are demographically predominated by “white population”, black cities could be ranked by percentage of black population. So, we have found some data on this on Brookings and probably the most reliable data from Statistical Atlas. We will not list these cities now, but our research on gayest black cities in America was the main criteria after the data we have obtained on the gayest cities in America per capita.

Speaking about a wider demographic framework, it is somewhat easier to get more precise figures for the LGBT population for countries rather than cities (though you can check out what the results were for the 15 Gayest Cities in the World). So, on this broader picture, you might be interested in going through the 10 Gayest Countries in Europe.

To summarize: we have provided here figures for the gay population in general (because the search for an exclusively black gay population is more or less impossible) having in mind cities with the highest gay population and highest black population in the US. So, let’s check which are the 10 cities where African-Americans are doing the best:

Percentage of the LGBT population: 4.6

We start off with a city that is predominated by white Hispanic population actually (with 40.1%) followed by 28.2% of black and 16.7% of the white population. This nevertheless puts Hartford among the gayest black cities in America with 4.6% of the gay population here. 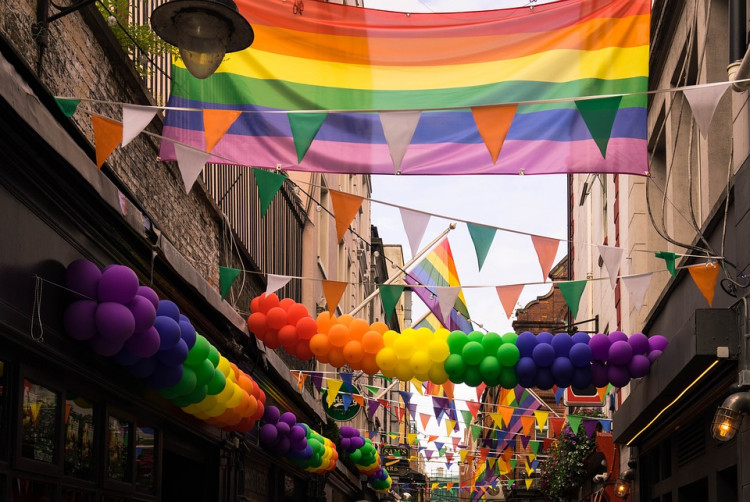 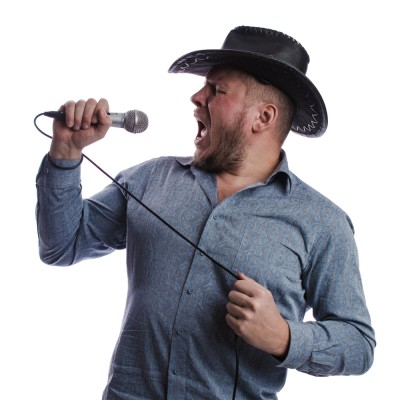 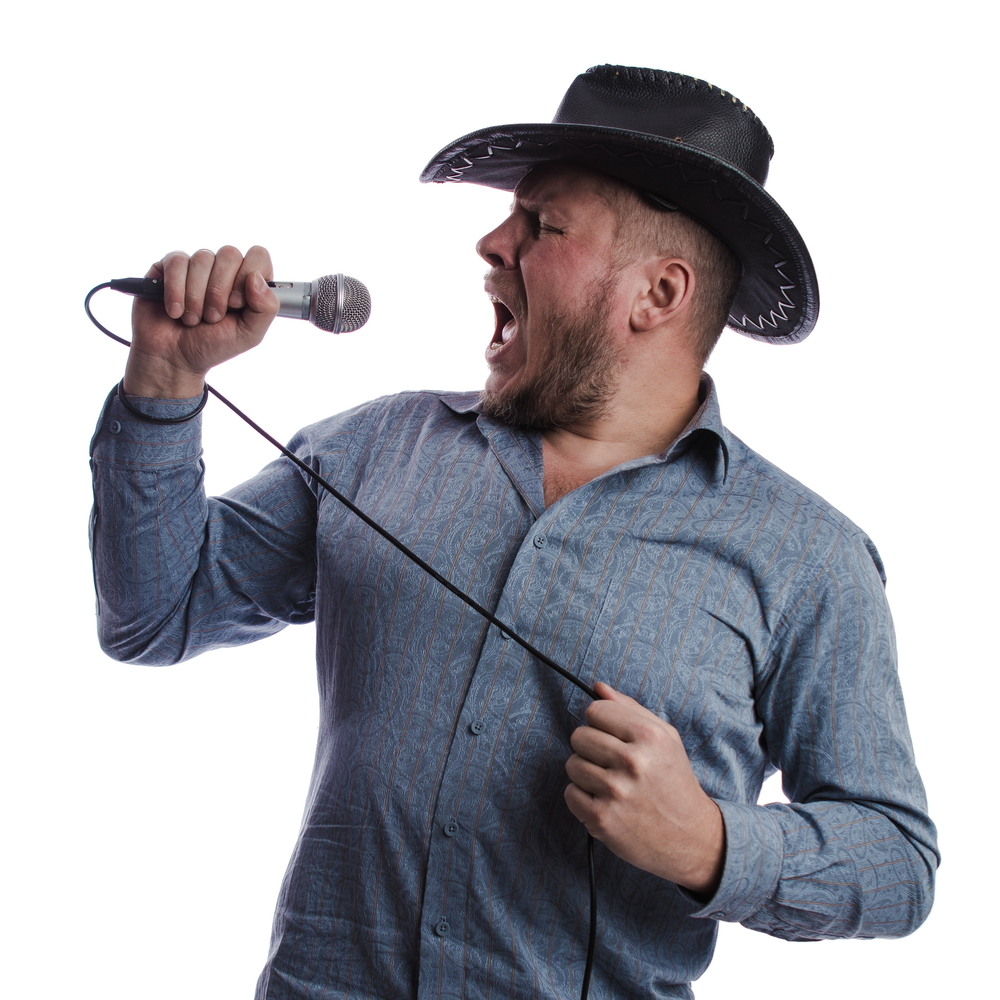