When YouTube appeared in 2005 probably, no one could imagine the speed at which it will grow into the most influential social network consisting of home videos, creativity short movies, and private video stories. Even many other social networks had a breakthrough thanks to the acceptance of a video as a means of displaying somebody’s private life; YouTube will obviously never die, at least not in the form as we know it. 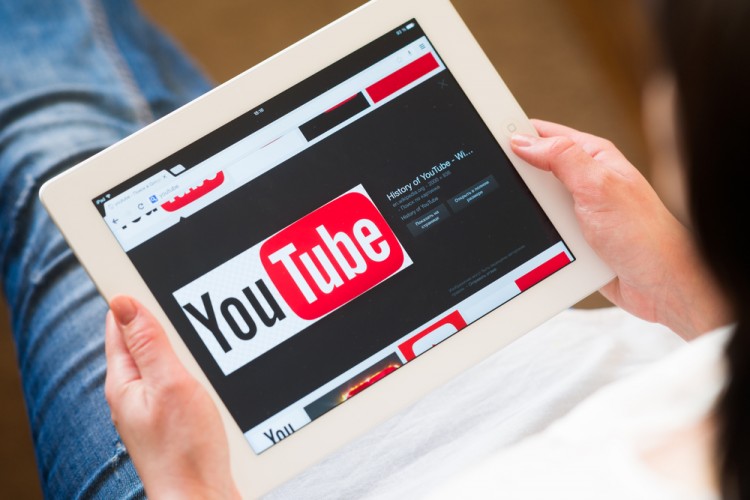 One of the great advantages of this social network is the ability to display personal movies to the whole world. This attracts numerous supporters and fans. Literally everyone can be a star in their own small world, but sometimes much more than that. The making of a good video results in attracting more followers and subscribers who want to see more from you and finally make you popular. Some people earn a lot of money thanks to YouTube, as evidenced in our list of 11 Most Profitable YouTube Channels.

We weren’t able to find out which channels have gained the most new subscribers throughout this entire year. Hence, we have taken the channels that have grown the most in the last 30 days of 2016. No worries, though, since this is also a great indicator of how popular these channels are in the current year. Nevertheless, you should keep in mind that this list of fastest growing YouTube channels often changes, so the chances are that channels on our list are not the fastest growing at the moment you are reading this article, but they should still be at the very top, especially, if they kept on with the good work. So, let’s check out our list of fastest growing YouTube channels in 2017! 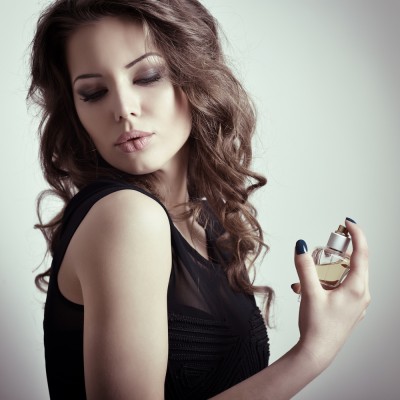 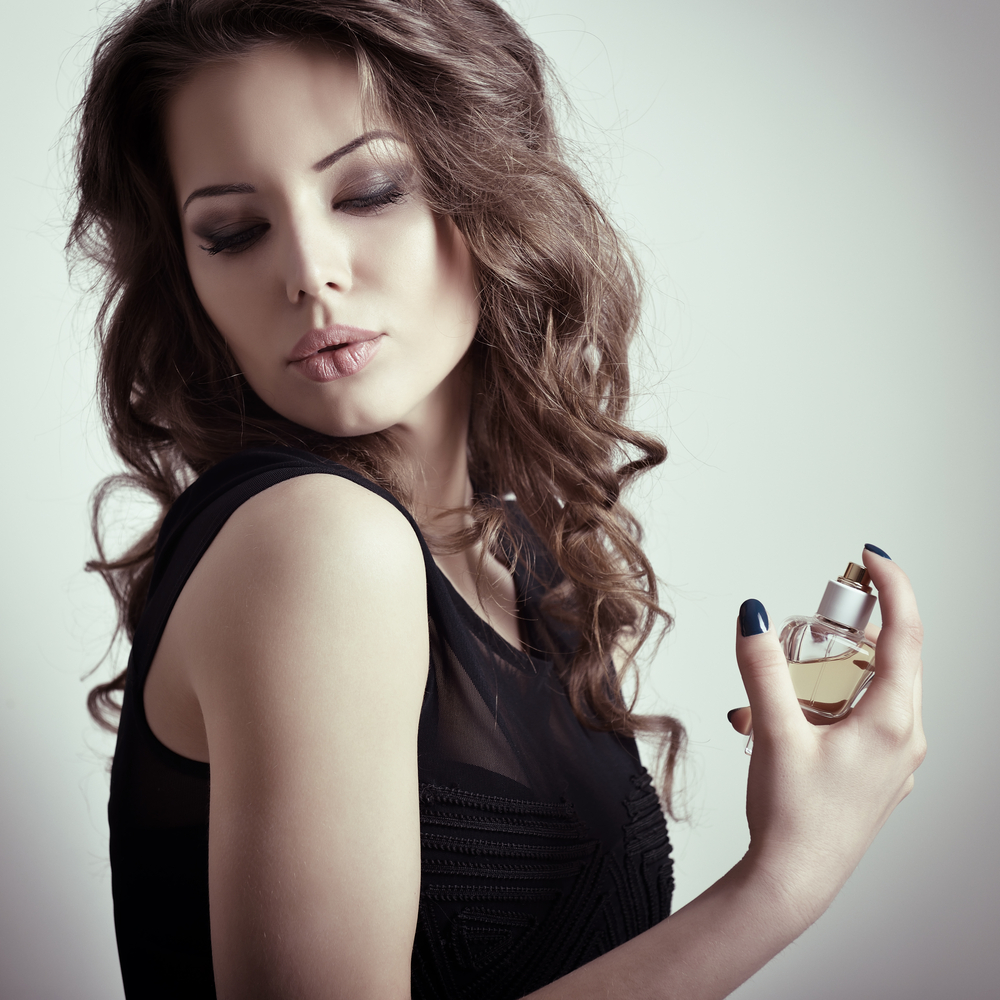 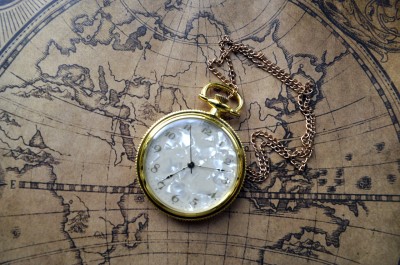 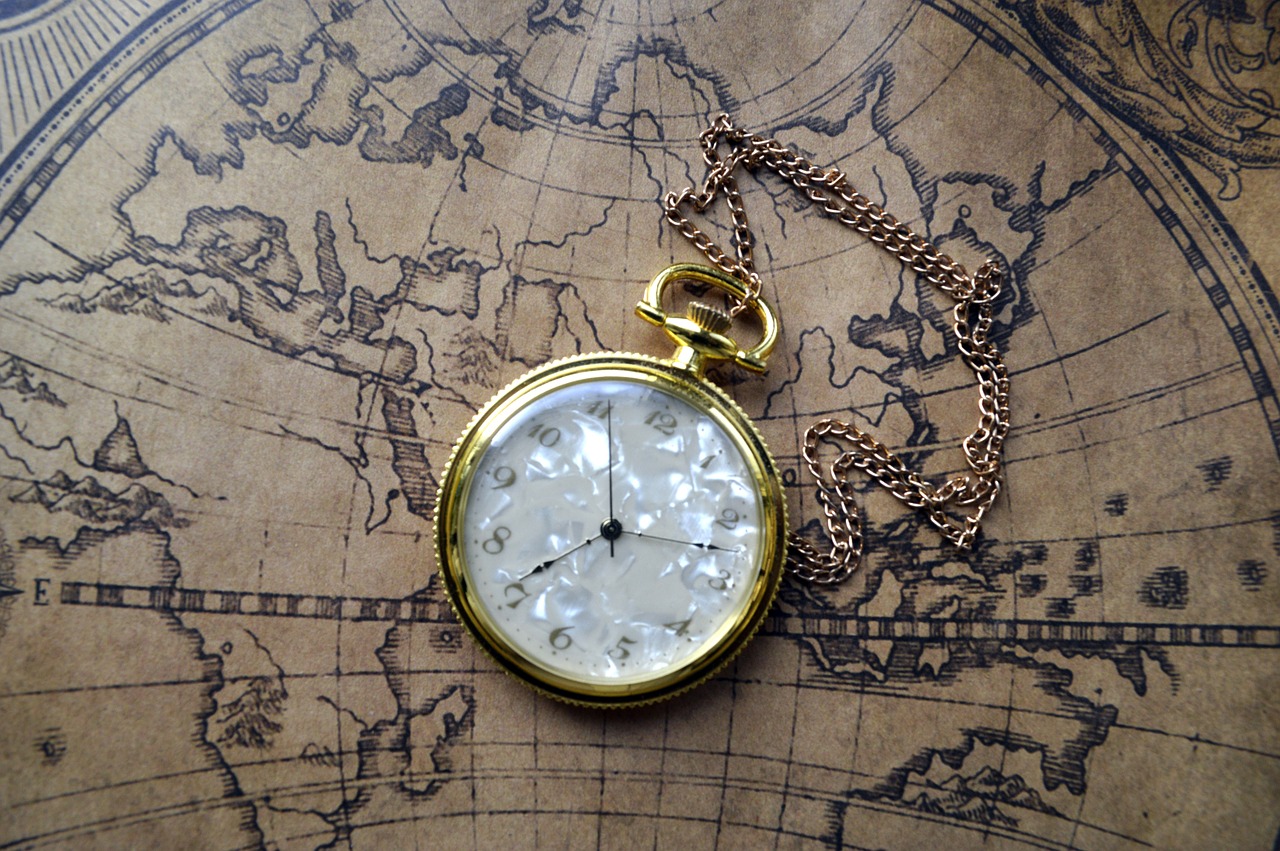 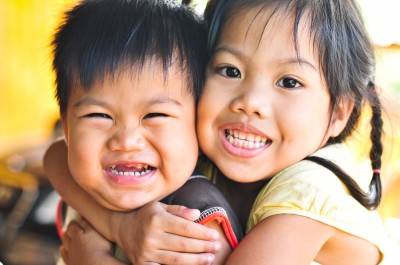 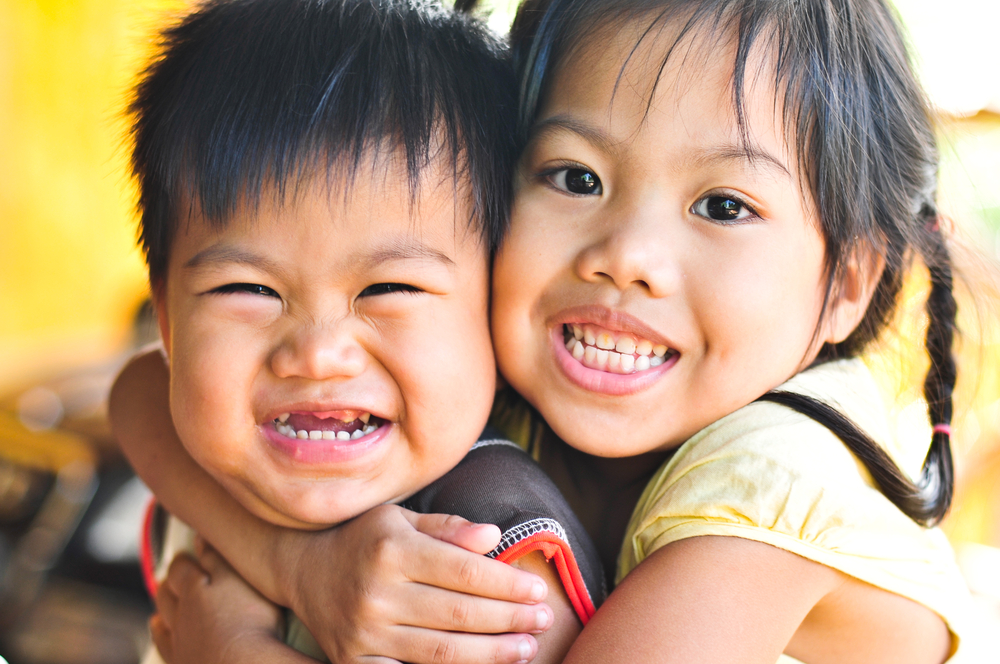