If you are looking for a job of police officer, our list of the easiest police force to join: cities with police shortages, should provide you with some useful information.

Police shortages can last for years, because the hiring process is very long and can last more than one year, plus very small percent of applicants actually get the job. Minimal requirements for the job are usually: high school diploma, being 21 years old, being US citizen, having valid drivers license, and passing a fitness test. Passing the background check, completing police academy training, field training, are steps that lead to getting a job of chasing bad guys. Once you get the job, you will probably see many things better left unseen, work night shifts, work overtime, and switch to a fast food diet out of convenience. All that explains why a job of a police officer is very demanding, and how it can take a serious toll on your physical and mental health. If you are thinking about becoming a police officer, think about that side effects for a while. However, the feeling of catching bad guys is probably awesome, and well worth it. 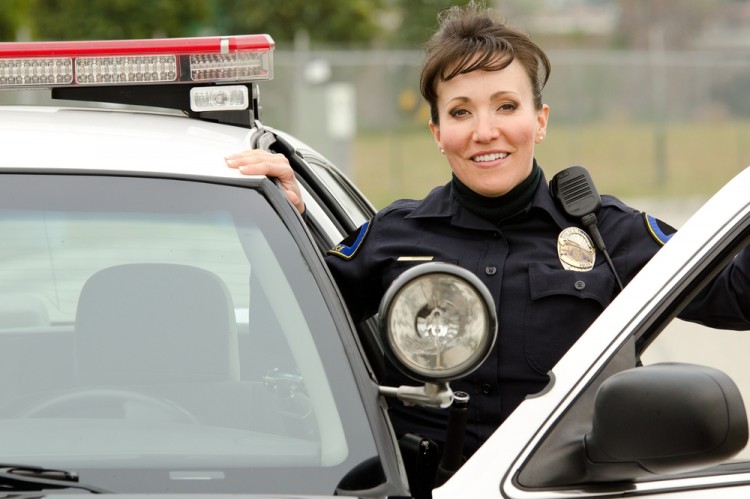 If you are a police officer who is soon going to be retired, we have a perfect article for you too – Jobs for Police Officers After Retirement.

Creating a list of cities with police shortages, proved to be somewhat complicated. We found a data set for the year 2015, on FBI’s website with all the data necessary to calculate the number of police officers per capita for most cities in the US, and so we did. However, a low number of police officers per 1,000 people is not really an objective measure of shortage, because some cities simply have very little crime rates. Because this is also a list of the easiest police force to join, we figured that they should have open job positions. We searched Indeed, for police officers jobs, which are full-time jobs. The problem with this approach is that, it’s not quite possible to filter only jobs that are for police departments but we also get jobs related to working as security. Our solution was, to just make a list of all the cities with jobs for police officers and then rank those cities based on those per capita numbers, we mentioned earlier, and that is how we created our list of 10 easiest police force to join: cities with police shortages.