I went from Hitchcock to Varda and neither are one of the 10 easiest directors to work with. My film education started early. My dad had been given a bunch of old Alfred Hitchcock VHS tapes with their white labels and pen scrawl. Is that Lifeboat or Rebecca? It’s hard to say, pop it in and we’ll find out.  Because of this phase I began to be known for my love of Hitch. My aunt gave me Hitchcock/Truffaut the historic interview between the two legendary film directors… for my 9th birthday. I promise you, I am nowhere near as pretentious as that sounds.

As I grew up though, I learned more about what it was like on set with a very demanding director–through more books and interviews with actors–not a childhood theater stint. No one would’ve wanted to see me act. You should see the reviews for my kindergarten performance of Glenda the Good Witch: totally panned. But the more I found out about Hitchcock, anecdotally, the less he remained my favorite film director. Long story short–he wasn’t very nice to Tippy, so Tippy says. And I believe her, because you should BELIEVE women when they say they were sexually assaulted by powerful men. 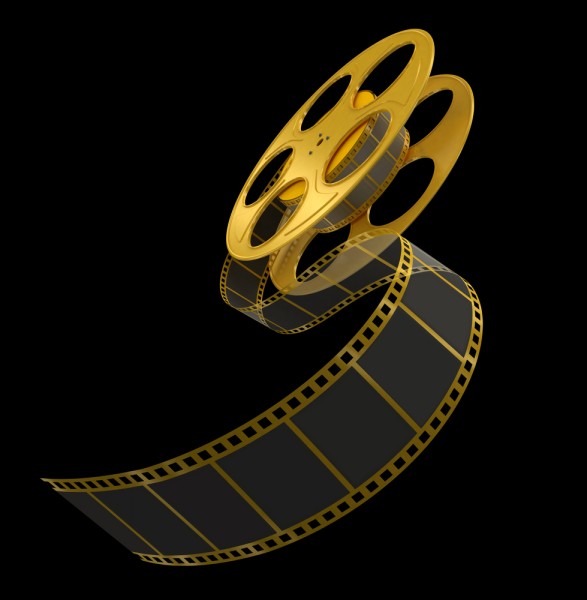 Important conversations aside, I shifted my love to Agnes Varda when I first watched Cleo from 5 to 7. I like the movies she makes and the way she makes them. However, there are way more than just those two directors on my list, film school will do that to you.

They might be behind the camera, but the artistic and technical contribution they have on the film is simply undeniable. Directors are the soul of the film, I mean after writers and producers, of course. It is crucial for a director to gain technical experience and possess artistic merit in order to excel at their craft, but what does it mean to be easy to work with? Are the best directors those who are in the 10 easiest directors to work with?

Films are made during preproduction, production and post production. Every step of the process involves a group of people with different jobs and usually takes place in different locations. When a film director is easy to work with, they can easily keep the film moving down the figurative assembly line. A good working relationship between director and crew and director and actors, will result in a great product, a great film–an award-winning film, even.

When you think about it, when a film makes waves and gains awards, it is most probably because of how well the director relayed their vision of the script to the actors, and in turn how the actors conveyed this vision and their interpretation into the movie. The more experienced, communicative and intelligent a director is, likely the easier it is to work with him/her.

We checked existing lists of the best film directors, the most awarded film directors, and from there, checked interviews of the actors they worked with to arrive to the results of the 10 easiest directors to work with.