Have you ever wondered who some of the easiest celebrities to work with are? Perhaps if you ever decide to join showbiz, these are the celebrities you should be looking forward to work with. They are known for being nice to their crews and not stopping at going out of the way to acknowledge their staff.

Celebrities make news all the time and get PR points for their nice gestures and charitable causes, but are also placed under the constant spotlight and watchful eyes that keep a strong note about when they mess up. It can be very hard to build a consistent reputation when the media is mapping your every move. Even then, some celebrities have notably created a name for themselves for being able to accommodate their co-worker’s needs and their names inevitably come up when we are talking about the nicest celebrities in the world.

With social media taking the forefront, things have aggravated further! Now as it has gotten easier to build a following, it has at the same time become extremely tricky to maintain the current following. Some have, however, decoded the secrets of building favorable public opinion, like the 10 Celebrities with the Best Social Media Skills. For the celebrities known to be easiest to work with too, it has taken years of good reports and testimonials from crews and members that have been at play, rather than few specific instances. To be considered as the easiest celebrities to work with stars not only need to maintain good relations and camaraderie with their co-workers but also be disciplined in their work area and observe work ethics.

Insider Monkey considered news articles for instances where stars have gone out the way to be nice to their crews and co-stars as well as other lists by Business Insider, Celeb Zen, Buzzfeed and many more, then ranked them according to the frequency of their appearance on those lists, and it wasn’t really shocking to see the same names coming up every time. You can even guess a few names off the top of your head. Call it what you may- good PR or genuine nice behavior, here are the celebrities with a notable image of being the easiest celebrities to work with!

Turns out this handsome actor is more than just dreamy eyes and swoon-worthy charisma. Ryan Gosling has not only gotten the thumbs up from his co-stars including Emma Stone, but is also known to be considerate to people around him at work. Also, there was that one instance when reportedly saved a journalist from being hit by a speeding car. 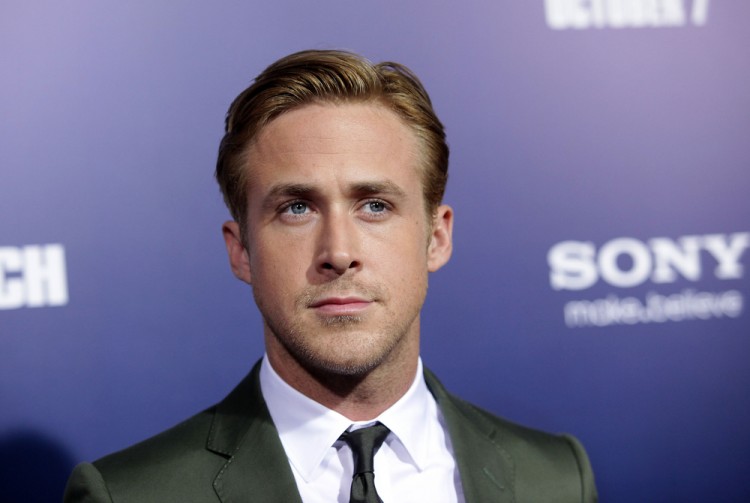