Welcome to one of the most comprehensive lists of the easiest cities in Europe to move to. Expat and digital nomad culture are on the huge rise, and many young people in the United States are deciding to call up international moving companies to pack their things and move to Europe. Some of them find overseas jobs, while other are making their ends meet by working as freelancers and searching for their clients on popular freelance market place platforms like UpWork, Freelancer or Fiverr.

The situation in Europe is not that different. Many young people dream of moving to other countries and building their life and professional career from scratch. That is the reason why we also created the list of the easiest cities to move to in America. 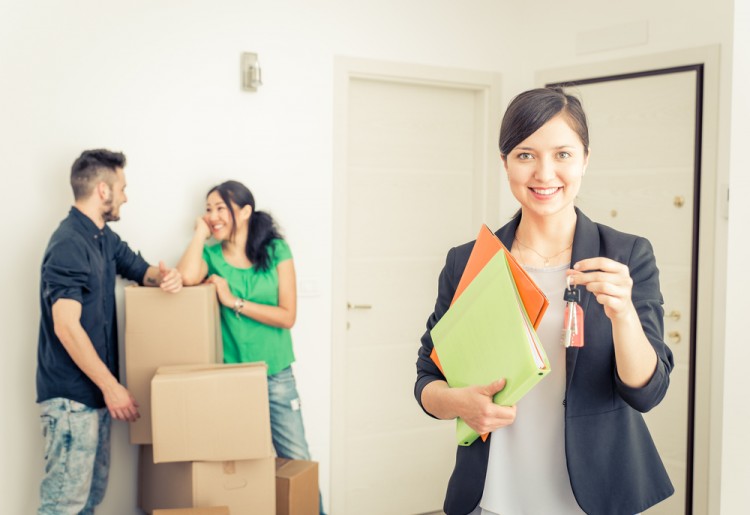 Before making our list, we visited the official website, made by the Department of State and Bureau of Consular Affairs that provides information on passports and international travel. Since all of the cities we added to our list are in the EU, the only requirement for moving there is the valid American passport. Still, this only allows you to stay for three months and then you need to leave the EU and spend three months back in the US or in some European country that is not part of the Schengen zone. If you want to stay longer than three months in any EU country, you will need to find a job and get a residence permit.

Since all the cities on our list are within the Schengen zone, we didn’t use consular requirements as one of the ranking criteria. Instead, our quest for sources has started from the list that describes ‘the livability’ of European cities. The list was published by the Business Insider, and it is the part of the large global livability survey, conducted by their Economist Intelligence Unit. Each city that was mentioned in the Business Insider’s article was awarded the number of points (from 1 to 24) that is reversely proportional to their list ranking.

Apart from the list of the most livable cities, we have also used the list created by Transfer Wise that defines the cheapest European cities for expats. Each city on the list received the number of points that is reversely proportional to their ranking, and since the list contains only ten places, in the end, we have multiplied the score by two. We did that because besides the consular affairs the price of living is the most important criteria for expats and nomads.

Easiness of travel is also very important. That’s why we also used the list of 23 cheapest European cities and airports to fly to in 2017. This list compares the prices of airplane tickets from European cities that have direct lines to American airports. Since we already had our selection of ten cheapest and most liveable cities, we have checked the average prices of tickets to the United States from their airports and ranked them accordingly. Same as with previous lists, each city has received the number of points that is reversely proportional to its ranking.

In the end, we decided to make one more check before publishing the final list of easiest cities in Europe to move to. We discovered the website called Airdna, which is run by the Analytic Department of Airbnb. There we found information about average Airbnb rentals in each city. We took the average daily studio rental as a starting point and ranked the cities accordingly. We thought that studios are the most popular logging options for digital nomads and employed expats.

Just when we thought that we had finished our list of easiest cities in Europe to move to, we noticed that we didn’t include the job finding criteria in our methodology. If you want to move abroad, you will definitely need a well-paid job, so we have also decided to rank cities by employment and award the ones with the lowest unemployment rates. We have used the country rankings provided by Eurostat. The official EU statistic institution has presented their unemployment data for the period between 2005 and 2016 in this convenient table. We have only taken the 2016 data in consideration. After ranking the cities by the average unemployment rates, we have finally created the most comprehensive list of the ten easiest cities in Europe to move to.