It is not uncommon for a person of one country to get a citizenship of another country by marrying its national and this practice is what we are focusing on in this article by offering you a list of the easiest automatic citizenships to obtain by marriage.

There are several ways for you to obtain a dual citizenship. You can acquire second citizenship through your parents, by making an investment in a county of which the citizenship you want, through your birthplace, through employment visa or residency, or by marrying a national of a particular country. The length of the naturalization process and its steps will vary depending on what country we are talking about.

The same set of rules does not apply to all. Last time when we discussed citizenship we made a list of Countries Offering Citizenship To Indians. In this article we focus on naturalization through marriage and we provide a list of 10 easiest automatic citizenships to obtain by marriage. 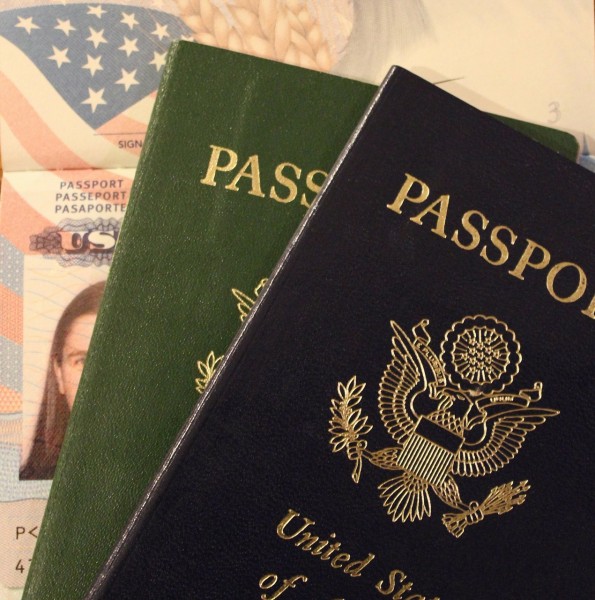 Marrying a national of a country will not grant you the status of its citizen moments after the marriage is sealed in any country. So, technically, there are no automatic citizenships you can obtain only by marrying someone.  Marriage, however, can make the process of naturalization go faster and easier, or even both. There are few exceptions to this rule though. For example, foreign women who marry Iranian men are granted the citizenship of Iran automatically. However, this rule extends only to women and it is worth noting that women in Iran cannot automatically pass on their citizenship to their children.

It is mostly the citizenship of the developed Western countries that is demanded by citizens of the developing world. In search of opportunities for a better life, people resort to any means available to obtain citizenship of an economically advanced country. More often than not, they have a fake marriage with a national of one such country.

As Sunday Express reported in February, 2016, sham marriages in the UK have become a grave issue. The authorities are trying to find an effective solution to tackle the issue, but without much success. The report suggests that during the period of four years, 2010 to 2014, there has been an increase of 850 percent in arrests on charges of sham marriages. Sham marriage constitutes a serious offense in any legal framework. Legal punishment for such an offense in the USA is imprisonment for five years or a fine of 250,000 US dollars, or even both. In some countries, like Germany, this means deportation and prohibition of entering the country for a certain period of time.

Given that so many people from developing countries are looking to escape the poverty by marrying a citizen of a developed country and thereby securing their residence there, fake marriages have become somewhat of a business. Very often passport holders of EU countries offer fictitious marriages at prices ranging from 3,000 to 5,000 Euros. Thought Catalog reports a story of a woman who, upon the expiration of her visa could not leave the country, and she ended up paying 12,000 US dollars for a fake marriage to a random US citizen.