There are not many things in the world which could be compared to the joy of having a baby but these 10 Countries with Highest Infant Mortality Rates can hurt, especially if you have a newborn at home. Taking care of your kids is something that every parent enjoys – it is not only enjoyable but also very important since children at young age are known to have a weak immune system that is often unable to fight the scary diseases. No matter how much we care for our kids, some facts about the mortality rates continue to haunt the parents around the world.

The most vulnerable age for kids is between the time of their birth and until the age of 5. This is the time when your child is most at risk of developing diseases that may prove out to be fatal or leave your kid affected permanently throughout the rest of his life. It might sound scary but more than 9 million children die annually in the world,  and that too before turning five. The worst part is that more than 98% of these cases get reported in developing countries, where the healthcare structure is often the poorest. There are various reasons for high mortality rates that may include premature births, infections, birth injuries, complications during the time of delivery and many others. Another common factor that has a major impact on mortality rates of any country is the weight of the baby at the time of birth. People in most poor countries can’t afford to provide the food that can fulfill the requirement for nutrition needed for mothers; this often leads to newborns having lesser weight than normal. Social and environmental factors in developing countries often restrict its general public to seek medical assistance in such cases, which also contributes to rise in mortality rate. 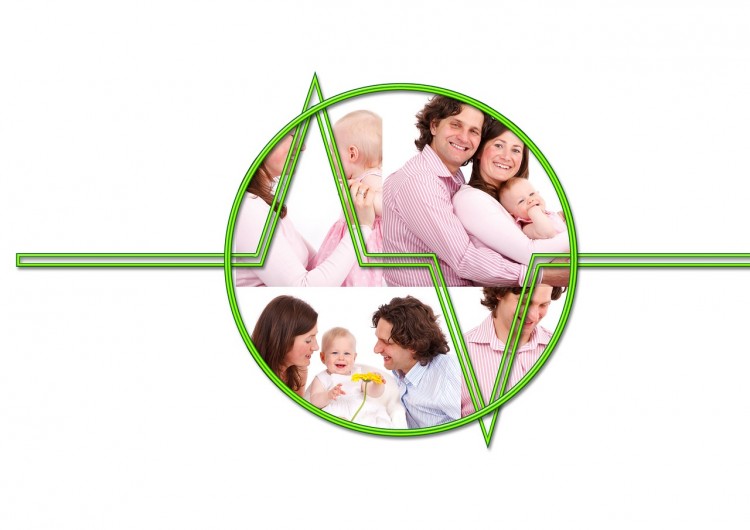 Our article Country-by-Country Life Expectancy: The World’s 15 Healthiest Countries can also help our readers in understanding this topic better. For now we will shift our focus back to the countries with highest mortality rates.