Considering the worldwide trend of lessening the severity of punishments for weed consumption, we have decided to prepare a list of 10 countries that will legalize weed next.

Despite the fact that cannabis is classified as a schedule IV substance, i.e. the strictest category under the 1961 Single Convention on Narcotic Drugs, decriminalization and legalization of it are sweeping the world, with Uruguay being the first country to declare it legal for all intents and purposes in 2013. The failure of the war on drugs to bring the international multi-billion dollar business to a halt, prevent cultivation, sale and transport of drugs like weed, and the total inability of it to bring down drug abuse has led governments to reconsider the approaches they had been taking toward drugs in general and weed in particular. After all, weed is the most used drug of all when it comes to the 11 most commonly used illegal drugs all over the world. 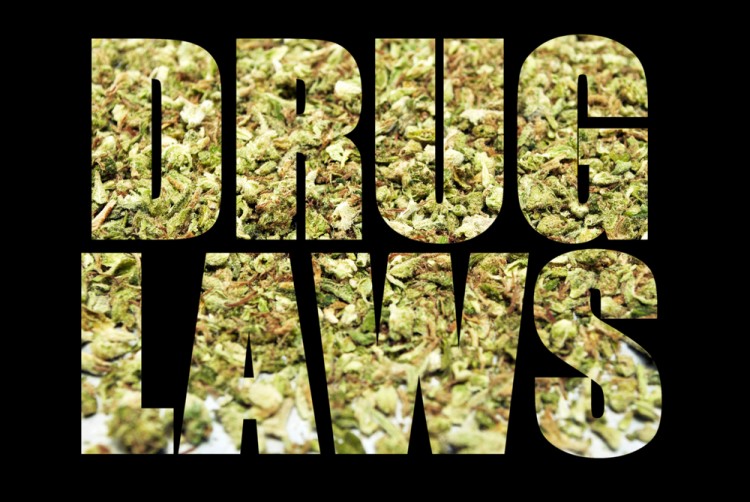 The medical benefits of marijuana have also prompted its legalization for medical purposes, as it has been proven to act well against cancerous cells and reduce the pain of chemotherapy, help alleviate arthritis pain and inflammatory diseases of the bowel, control epileptic seizures, assist in treating glaucoma, etc. This has prompted several countries to legalize medical marijuana and reap its benefits in treating illnesses. Additionally, many governments have decriminalized it i.e. being caught with it in possession is usually responded to with a fine and referral to a rehab clinic instead of incarceration. It is hence being treated as more of a social and health problem rather than a criminal one, as a result of which abuse of weed and deaths pertaining to its overdose both have drastically decreased in countries where such measures are being taken. Moreover, certain governments have shown incentive to take it even further and legalize the drug completely, bringing it to the same status as any other socially accepted drug.

So, in no particular order, here are the countries that will legalize weed next: